On this edition of Chicago Tonight: The Week in Review with Joel Weisman, our panel of guests discuss state and local politics, education, sports, and more.

Top Stories
Mayor Rahm Emanuel’s proposed $500 million property tax hike will reportedly spare low- and middle-income homeowners. But his plan to provide relief needs to be approved by Springfield, which is mired in a budget standoff. The Independent Police Review Authority urges the firing of police officer Dante Servin, who fatally shot an unarmed woman—Rekia Boyd—in 2012. Cook County State’s Attorney Anita Alvarez fires a county prosecutor for alleged perjury. The prosecutor is accused of lying under oath in the 2012 shooting investigation of a Chicago police officer.

Crime
Tensions flare in the investigation of the fatal shooting of Fox Lake Lt. Joe Gliniewicz, whose body was found more than two weeks ago. Last week the Fox Lake Police Department blasted the Lake County coroner for revealing “sensitive information” regarding the officer’s death. This week sources close to the investigation say they are reportedly investigating the death as a homicide or suicide. Gliniewicz’s son says his father was not suicidal.

Business
Motorola Solutions Inc. announced it will move its headquarters from Schaumburg to Chicago. The move will bring 800 jobs to the city by next summer. Booze is flowing at the Taco Bell in Wicker Park; customers can purchase beer, wine, sangria and spiked Frozen Freezes along with their favorite tacos.

Sports
The Chicago Bears manage to hold their own in the season-opener against the Green Bay Packers. Chicago Blackhawks star Patrick Kane addresses the media about sexual-assault allegations as the team begins training camp at Notre Dame.

Each week our panel continues the conversation online. In this week’s web extra, we discuss the proposed tax on ride-sharing services like Uber. 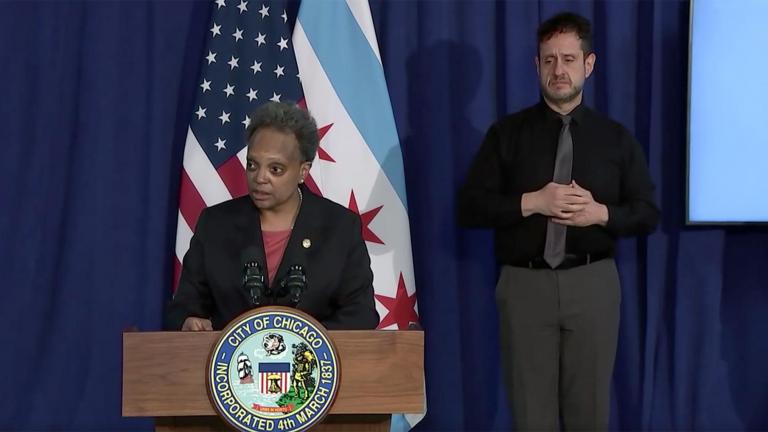 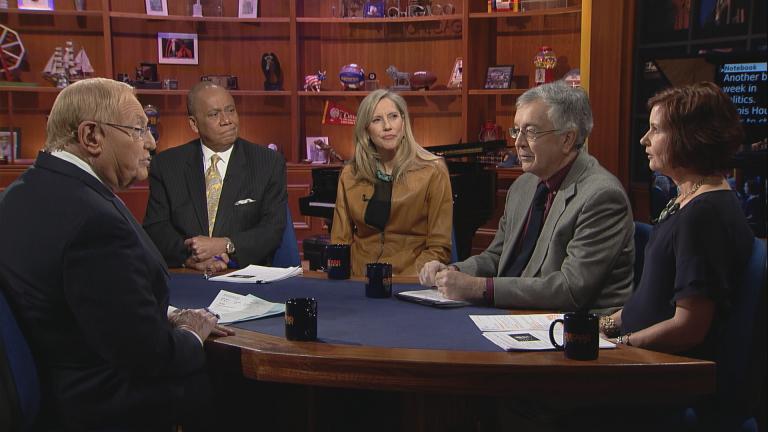 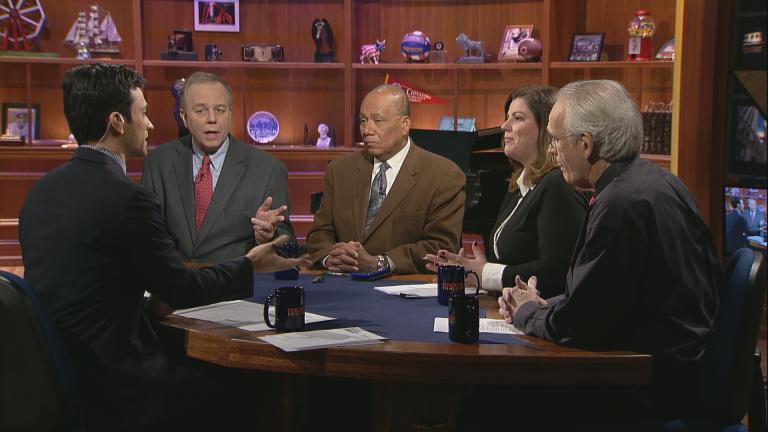 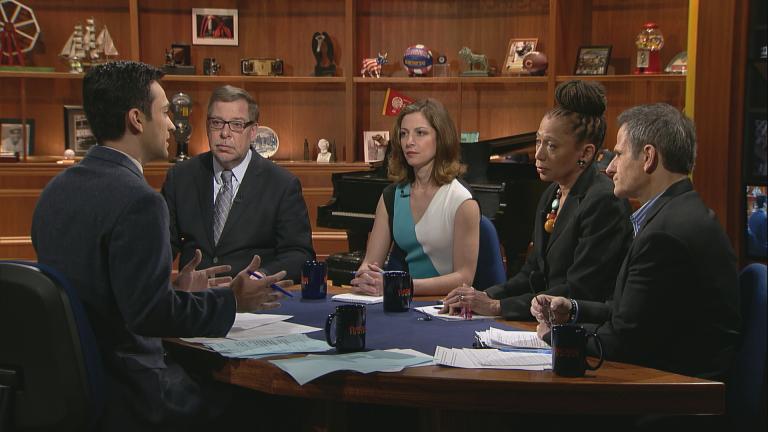 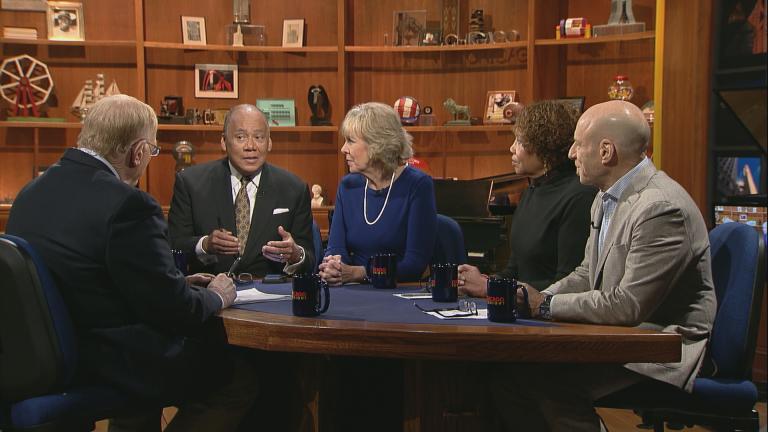