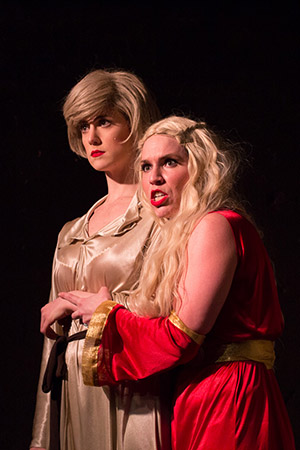 Game of Thongs
Gorilla Tango Theatre, 1919 N. Milwaukee Ave.
HBO drama "Game of Thrones" gets a burlesque sendup in "Game of Thongs." Written by Polly Pom Poms and choreographed by Jean Wildest, the hourlong musical parody follows the honorable Lord Ned Stark-Naked who must defend the Glitter Throne from a sexy threat to the east. You get it. 10 p.m. $28. 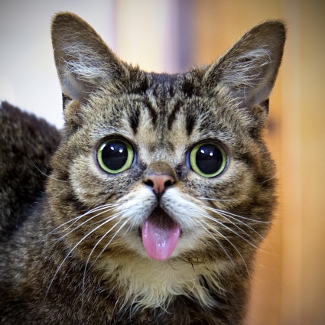 Internet Cat Video Festival
Athenaeum Theatre, 2936 N. Southport Ave.
Admit it, you like watching cats on the Internet. Now's your chance to take it to the big screen. The 75-minute film features the best Internet cat videos this side of the Mississippi. This year’s all-new film is curated by Will Braden, the creator of the Henri Le Chat Noir videos and recipient of the festival’s first Golden Kitty (People’s Choice) Award. And if you're willing to pony up 100 bucks, you can meet cat internet sensation Lil Bub who will host the evening with his owner, Mike Bridavsky. “Meowww.” Screenings at 1 p.m., 4:30 p.m., 8 p.m. $17-$22; $102-$119 to meet Lil Bub.

Low at Thalia Hall
Thalia Hall, 1807 S. Allport St.
The Minnesota- based band just released its new album "Ones and Sixes" on Sept. 11. See them rock it out in this gorgeous Pilsen venue. 8 p.m. $20.

Lakeview Taco Fest
On Southport between Addison and Roscoe streets
One word – tacos. Hit up this late summer fest for a taste of the good stuff from D.S. Tequila Company, Flaco’s Tacos, and Crosby’s Kitchen and more. Plus Lucha Libre Mexican Wrestling for those looking for a little action to go along with their taco. 11 a.m.-10 p.m. Saturday; 11 a.m.-9 p.m. Sunday. $8 suggested donation. 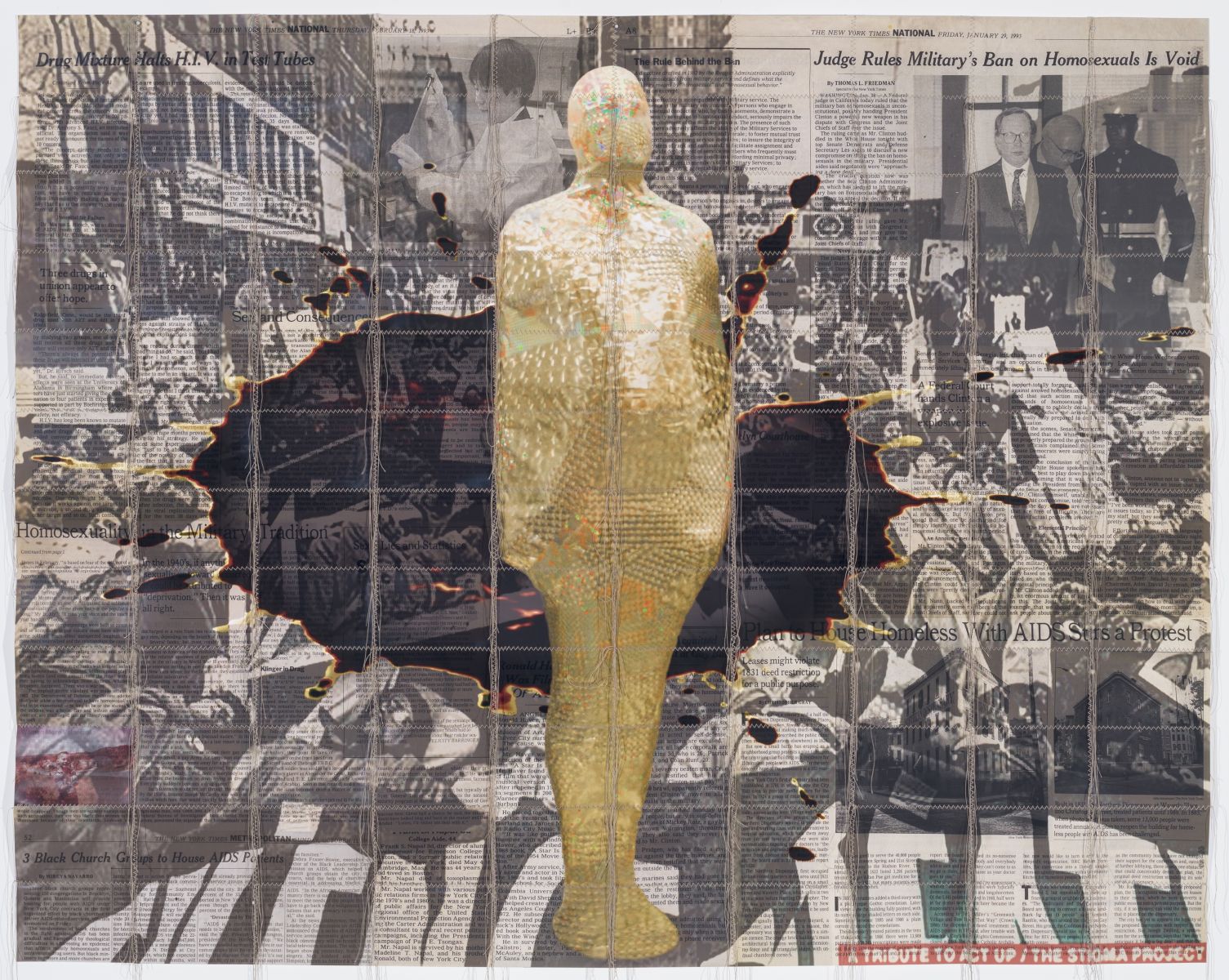 Hunter Reynolds at Expo Chicago
Festival Hall at Navy Pier, 600 E. Grand Ave.
Watch the New York artist perform his Survival AIDS Mummification Performance at Expo Chicago. During the two-hour performance piece, Reynolds – who is HIV positive – will have his entire body wrapped with various materials. This performance piece came out of his three-part 2011 exhibit Survival AIDS, an exhibit which occurred after a six year period during which Reynolds was recovering from two strokes related to long term HIV / AIDS survival and wasn't able to produce art. 1-3 p.m. Free. 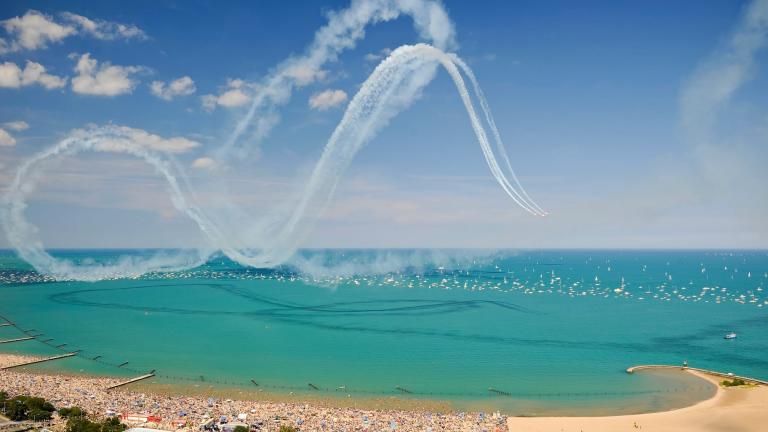