As hundreds of thousands of Syrians risk their lives attempting to flee to Europe, a modest number have found asylum in Chicago. Now, Illinois' senior U.S. senator is calling on both Chicago and the United States to accept thousands more. Just how are Syrians acclimating to life in Chicago, and will Washington open the door to more refugees given the current political climate? Paris Schutz reports. 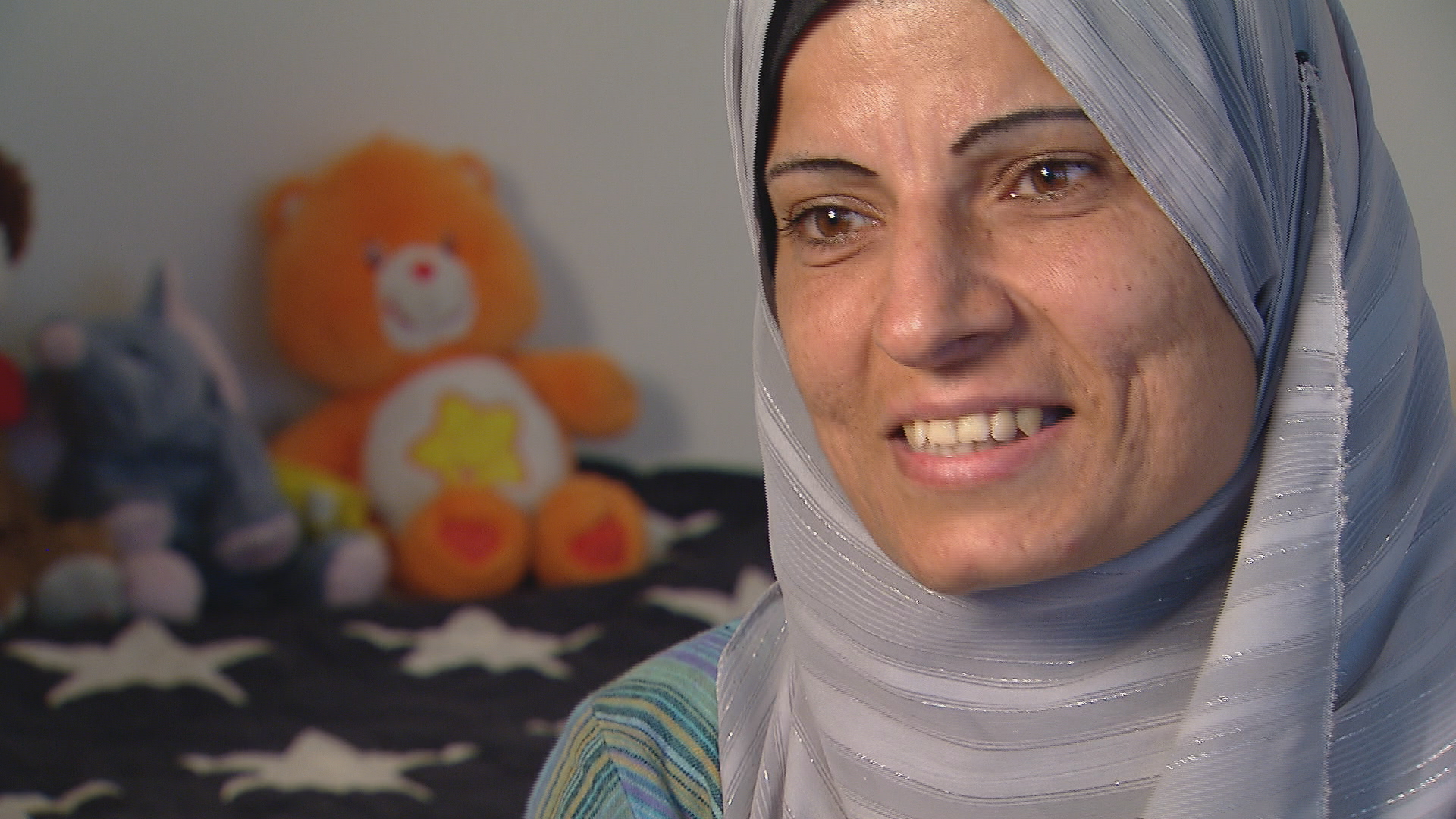 Fatimah Idris Fatimah Idris: I must begin a new life because I am American and it is our new home.

PS: Idris fled her home near Homs, Syria when it was completely shelled. Her father and brother were killed, she says, by forces tied to Syrian dictator Bashar al-Assad. Her brother was eulogized in a public ceremony and served as a flash point for protests against the regime.

Idris says she realized she couldn't raise her family in Syria.

PS: They first settled in Lebanon and then applied for refugee status in the U.S. through the United Nations. She says she was accepted after 14 months of interviews, background checks and waiting.

Idris: They told me America choose my family and told us which day and time we would travel.

PS: Her eldest son now attends Chicago public school and her husband is about to start a job at Walmart.

Her path to political asylum is a far cry from the experiences of hundreds of thousands of refugees risking their lives crossing the Mediterranean Sea and trekking through Europe to countries like Germany, which has said it would accept 800,000 refugees. 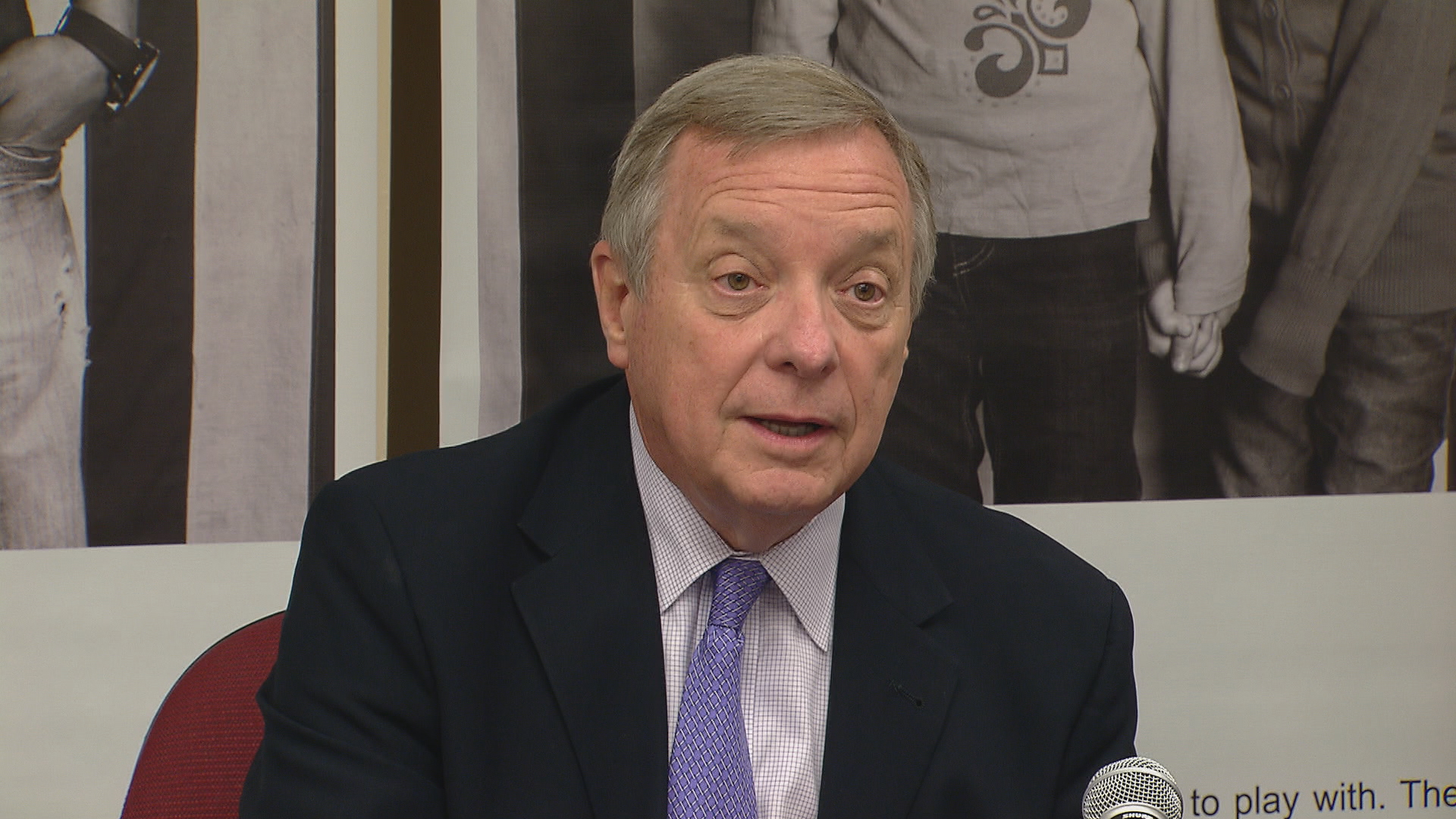 President Obama recently announced that the United States would accept 10,000 refugees. But U.S. Sen. Dick Durbin (D-IL) says he will push Congress to up that number to at least 100,000.

Sen. Dick Durbin: The U.S. has a tradition of accepting refugees. We've tried to set a standard for the world. We can do better and we must. I believe there is great compassion in America to help people that are suffering.

PS: But Durbin admits that Congress has yet to take up the debate, and that it could be tougher during an election cycle where border security with Mexico has become a big issue. But he says he hopes his colleagues will see this as a moral imperative.

DD: They are peaceful people and need a helping hand. They are no threat to our country. They are in danger and need help immediately.

PS: Durbin says the U.S. conducts strict background and security checks when evaluating who to grant refugee status to.

Once Syrians arrive in Chicago, they are aided by organizations like RefugeeOne and Catholic Charities, which helped Idris find an apartment and furniture.

The Syrian Community Network connected Idris to other refugee families and has assisted her family with rent payments. 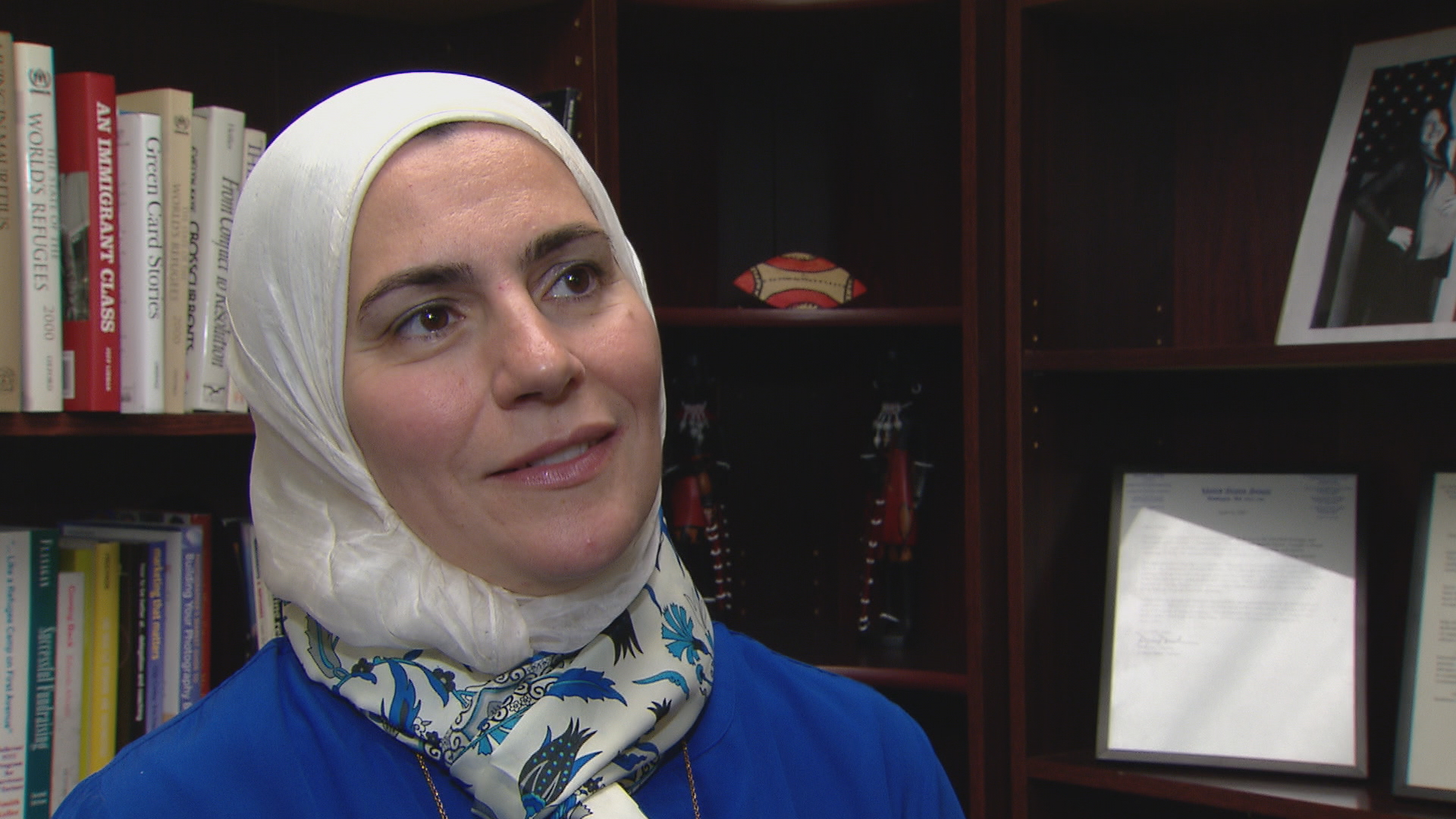 PS: Idris says that getting used to life in Chicago was especially difficult, even after what she had witnessed in Syria.

PS: She says the hardest part was knowing that she'd likely never see the rest of her family again. But she says the community she has discovered in West Rogers Park has begun to fill that void.

The Syrian Community Network says there are 14 Syrian families that have settled in Chicago since last November and there could be 25 more by next summer. And if the U.S. decides to open doors to more refugees, hundreds more could settle in Chicago in the coming years.

Sahloul says the city is well poised to accept a greater share because of its diverse refugee population.

SS: The areas they are in on the North Side is very vibrant and warm, you find small business that refugees have started. You see Somali restaurants, Ethiopian restaurants. It's amazing to see their success stories.

PS: Idris says that despite the rocky beginning, she feels Chicago has embraced her and hopes other Syrians will be able to follow her path. 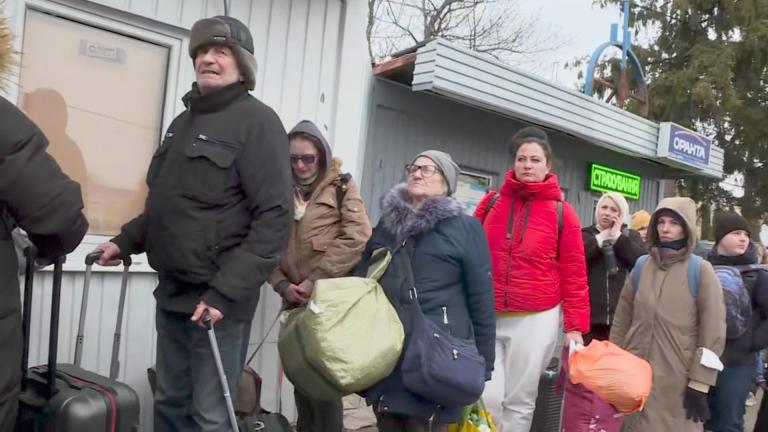 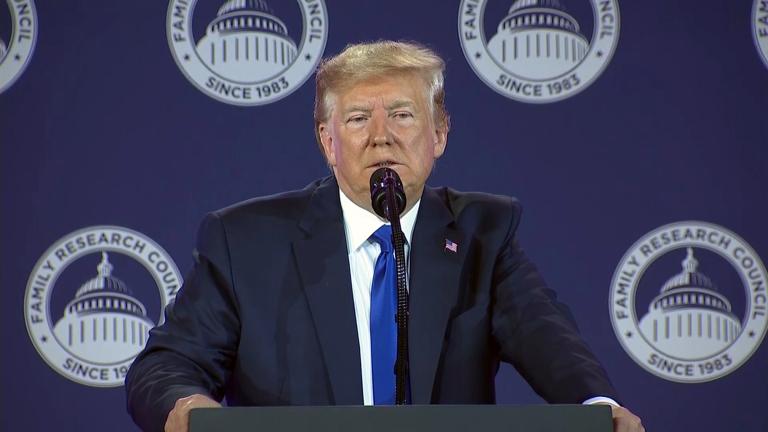 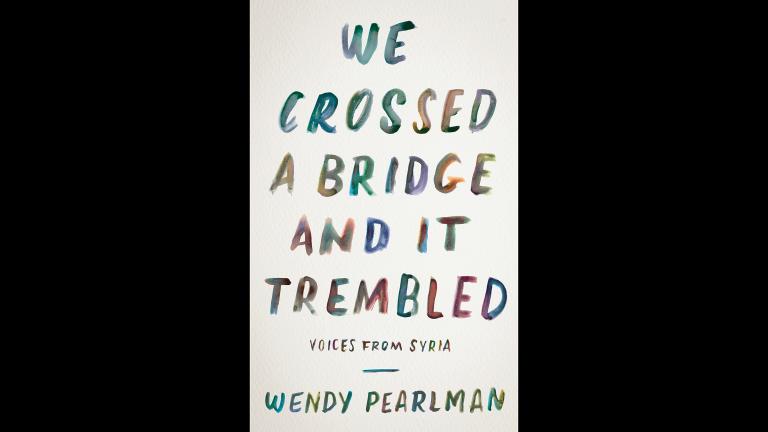