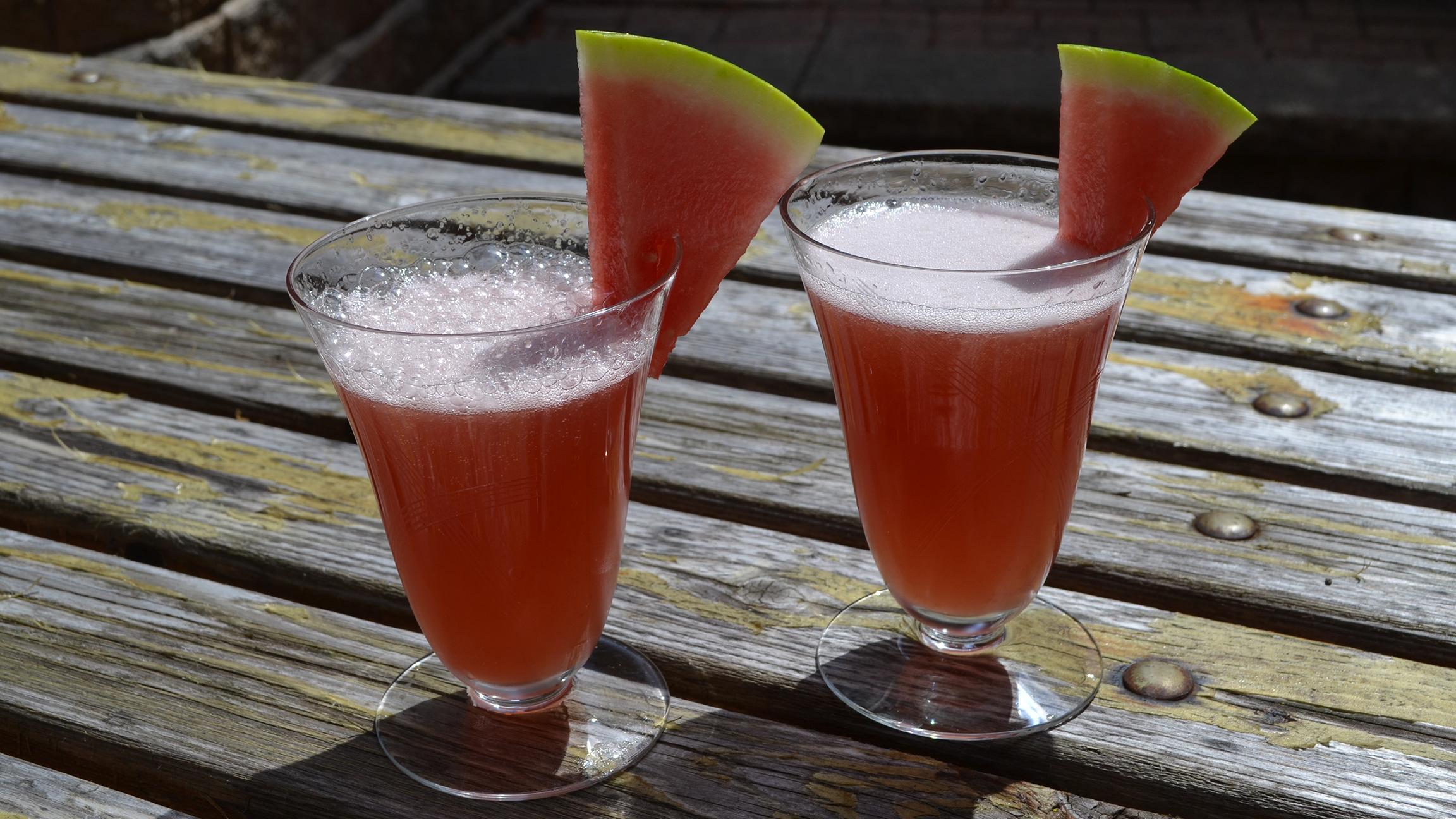 It’s just about Labor Day, which means our summer series of politically inspired cocktails has come to an end. We hope you’ve had as much fun reading as we’ve had drinking – er, writing it! Let’s go out with a bang and look back at a man who encompassed just about everything wrong with Chicago politics – longtime alderman Fred Bruno Roti.

It’s one thing to say that Chicago politicians are on the take – it’s almost a joke at this point in our city’s history – but it’s entirely another to say that a politician was an actual member of the mafia. Unfortunately for us, that was almost certainly the case for at least one Chicago politician: Fred Roti.

Fred Roti and his 10 siblings were born in Chinatown. His father, “Bruno the Bomber,” was ostensibly a neighborhood grocer, but more importantly, he was one of Al Capone’s goons (an explosives specialist, thus the nickname. Who would go to Bruno the Bomber’s Finer Foods, anyway?). After returning from Navy service in World War II, Roti made his way into the Democratic machine, eventually becoming a precinct captain and working various city and county jobs. He was rewarded by the machine in 1950 when he was selected to run for Illinois state senator. Roti defeated his Republican opponent handily and served from 1951-1957 in the state Senate. During his tenure, he consistently voted against anti-crime bills. Hmm. Not suspicious at all.

A state legislature redistricting broke up Roti’s district, so Roti moved back into city work, eventually nabbing a job as a drain inspector for the Department of Water, where there were certainly no corrupt shenanigans. His loyalty to the machine was again rewarded a decade later, when the party tapped him to replace the retiring 1st Ward Alderman. Roti held the 1st Ward seat for 25 years with virtually no opposition, creating his own fiefdom in a ward that comprised most of downtown Chicago, including City Hall. There, he handed out patronage jobs like candy to relatives – as many as 17 Roti relatives were on the payroll at one time. Roti frequently held court in “booth one” at Counsellors Row, a popular political haunt across the street from City Hall, where he and his pals talked shop – and by “shop” we mean bribes, court case fixing, and extortion. 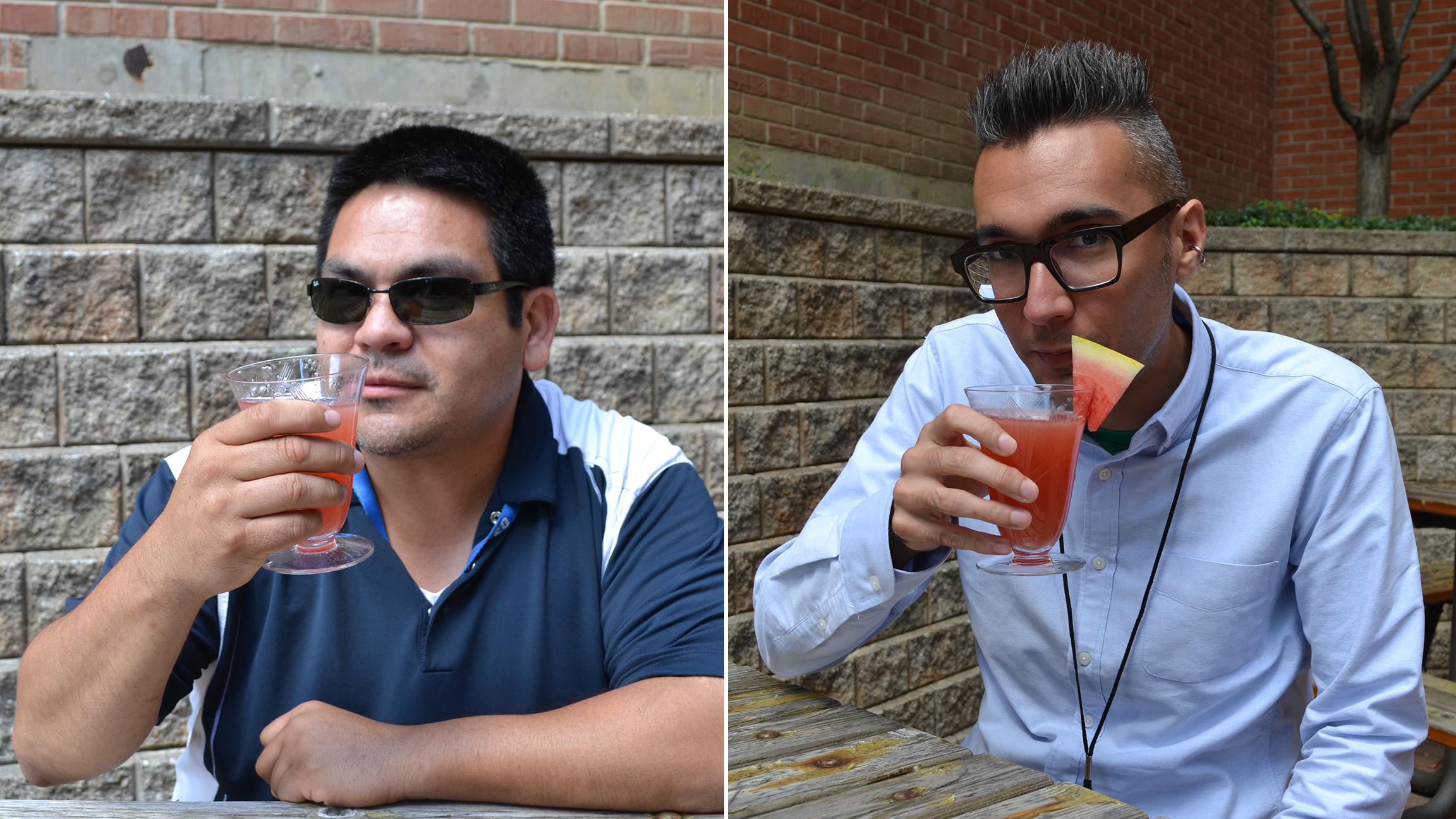 WTTW staffers Juan Carranza, left, and Hunter Clauss knock back a Booth One in the sun. (Erica Gunderson / Chicago Tonight)

Through it all, the jocular publicity hound Roti reveled in the press’ references to his association with the mafia. He laughed when reporters suggested his campaign slogan should be “Vote for Roti and nobody gets hurt.” He even joked about his political opponents mysteriously disappearing, saying he had “a contract” on them.

The laughs stopped in 1988, when a busboy discovered a hidden camera placed by the FBI, its lens trained on booth one. Two years later, using information gleaned from the hidden camera, the Feds indicted Roti and four of his henchmen for a myriad of corrupt acts – racketeering, bribery, extortion and even fixing a Chinatown murder trial. Roti was convicted on 11 counts (he managed to evade the murder trial charge, though) and sentenced to four years in prison. Roti served three.

The FBI finally explicitly identified Roti as a “made man” in 1991, and in 1999, the Justice Department accused Roti of interfering in union operations and for hiring notorious mobster Angelo “The Hook” La Pietra to Streets and San. (Wondering about that nickname? LaPietra reportedly used meat hooks. On people. The less said the better.) By that time, however, Roti had nearly lost his battle with cancer, and he never got to joke about those allegations to the press. It’s a real shame.

For the Booth One, we blend Italian spirits limoncello and bubbly prosecco with a bloody base of the raspberry liqueur Chambord and, in a tip of the hat to Chinatown, watermelon juice. (Did you know China is the world’s leading producer of watermelons? Now you do!) The result is a sweet, effervescent cocktail with one heck of a sinister side. Cheers! 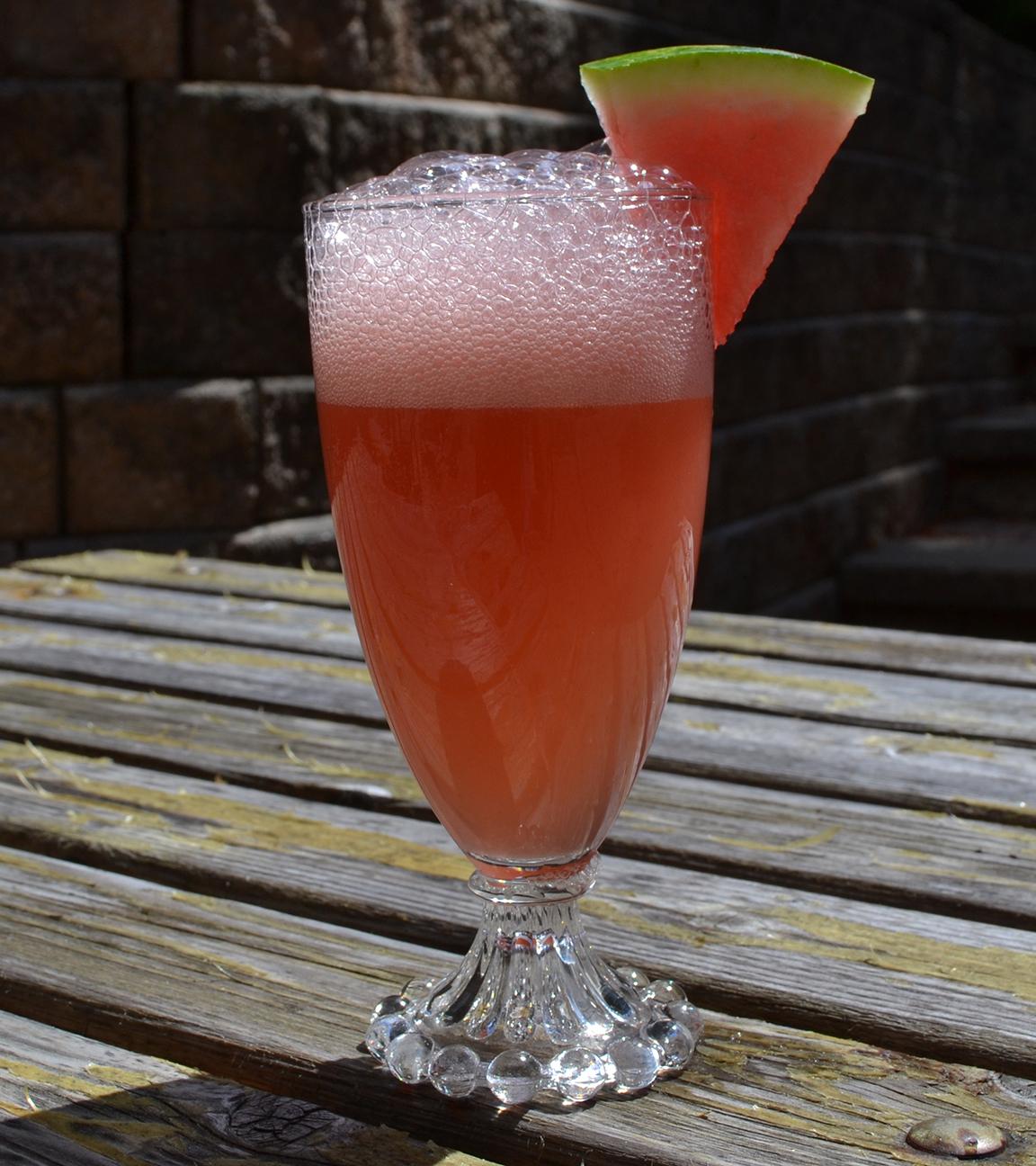 Combine first three ingredients in a cocktail shaker. Strain into coupe glass and top with Prosecco.

Aug. 26: The saddest ballad of all is the ballad of what never was – like the ballad of Thomas Hoyne, who was elected mayor of Chicago, but never served. Belly up to the bar and get a little taste of Chicago’s spirited history. 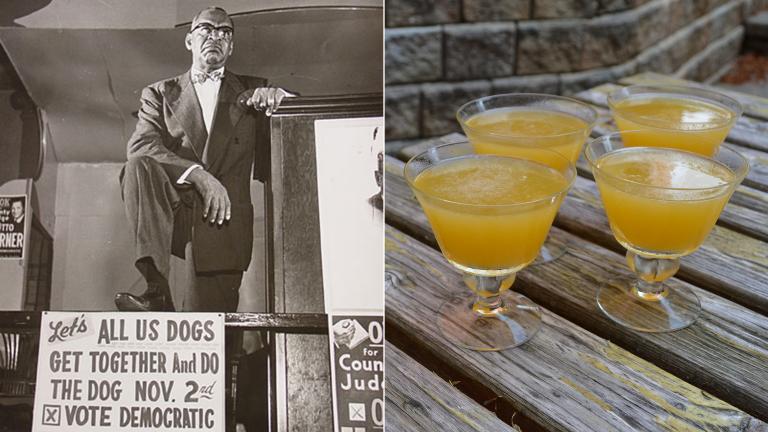 Aug. 19: Our latest cocktail, inspired by Chicago boss William Dawson, brings north and south together with the sweet peaches of Dawson’s ancestral Georgia and the Irish whiskey of Chicago’s rough politics. 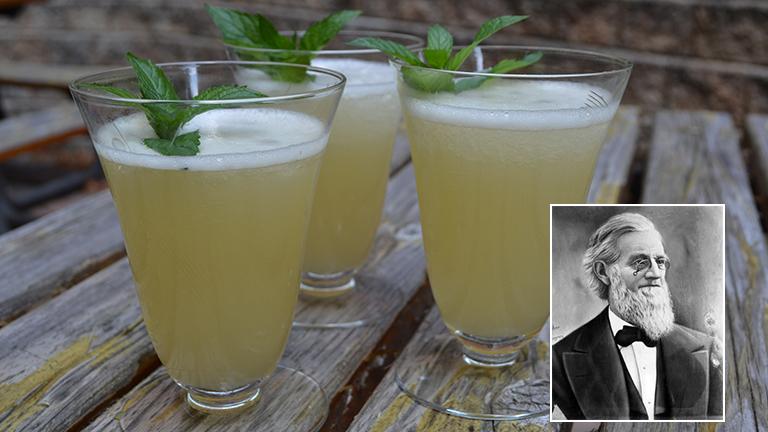 The Man on Five

Lord of the Levee