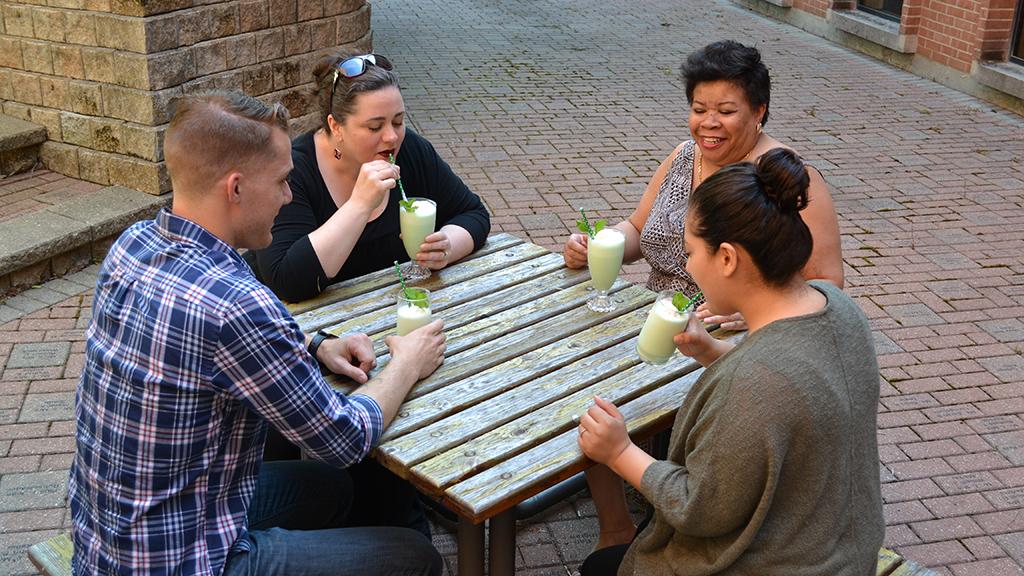 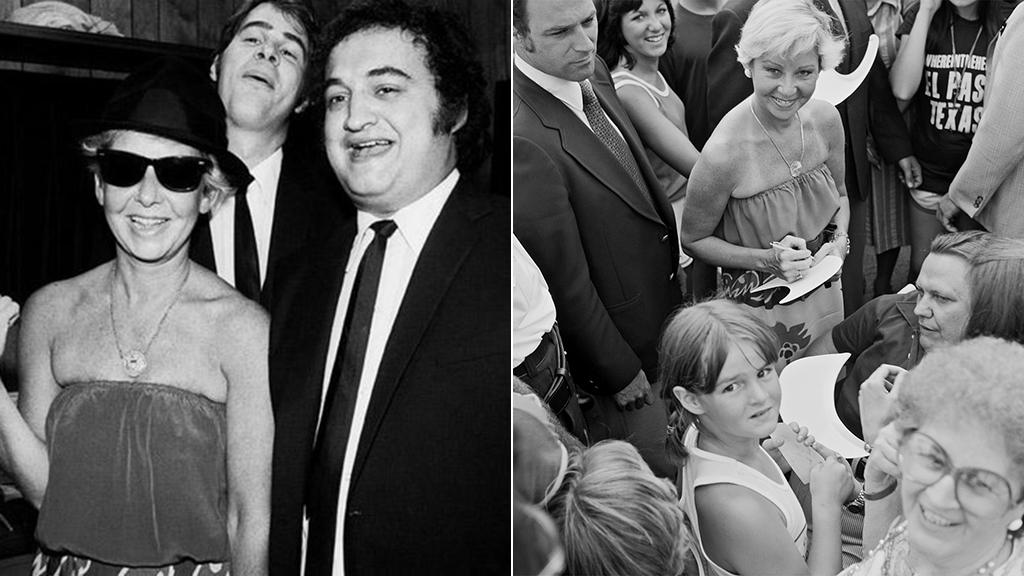 Jane Byrne photographed at left by Paul Natkin; and at right by David Gremp.

Sauganash native Jane Byrne was the very definition of Chicago tough. In her own words, she “beat the whole goddamn Machine single-handed” in 1979 when she narrowly upset pro-tem Mayor Michael Bilandic (the man who fired her two years earlier) for the Democratic mayoral nomination after a whopper of a blizzard snowed in the city and soured Chicagoans on Bilandic’s performance.

Byrne went on to clobber her Republican opponent and became Chicago’s first and (so far) only "woman on five" from 1979 to 1983.

Even though she began her career with the city as a protégé of Boss Daley, her one-term tenure as mayor was turbulent – union strikes and battles with the Machine, which she called “the evil cabal,” tested her mettle. Around City Hall, her rivals referred to her as “that skinny bitch” and “Mayor Bossy.”

Still, much of modern Chicago was shaped by her hand – literally, in the case of the infamous Lake Shore Drive S-curve, which Byrne straightened out. She’s also remembered for championing what became the city’s signature summer event, Taste of Chicago; for pushing development in the Loop and at Navy Pier; and for living in a Cabrini Green apartment to expose the housing project’s decayed condition.

Since Byrne’s tenure began with an assist from the Blizzard of 1979, a frosty milkshake seems appropriate. We galvanize it with shots of Irish whiskey and vanilla vodka, and tint it (Cabrini) green with crème de menthe. We like it served in a tall glass with a whipped cream coif. 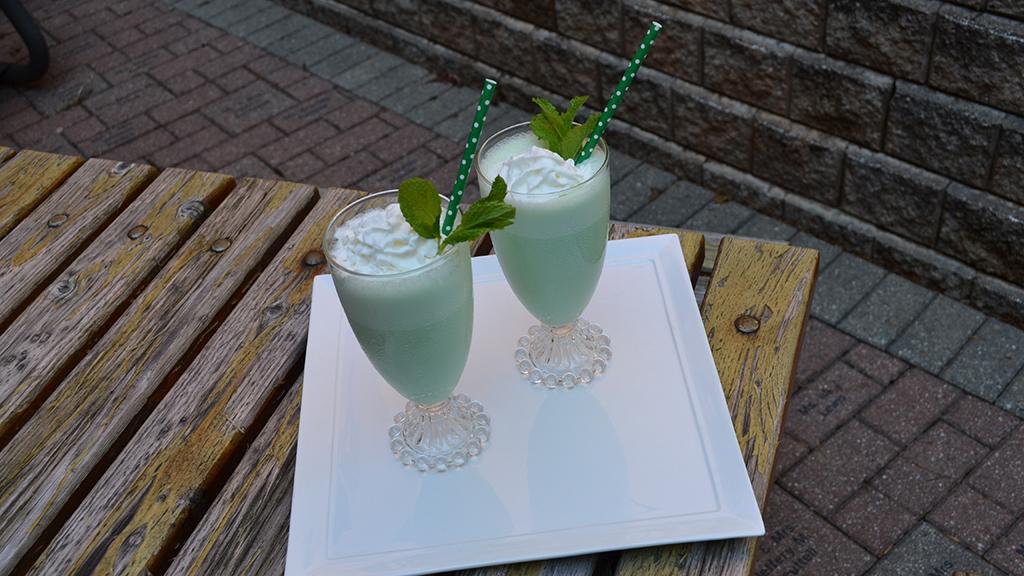