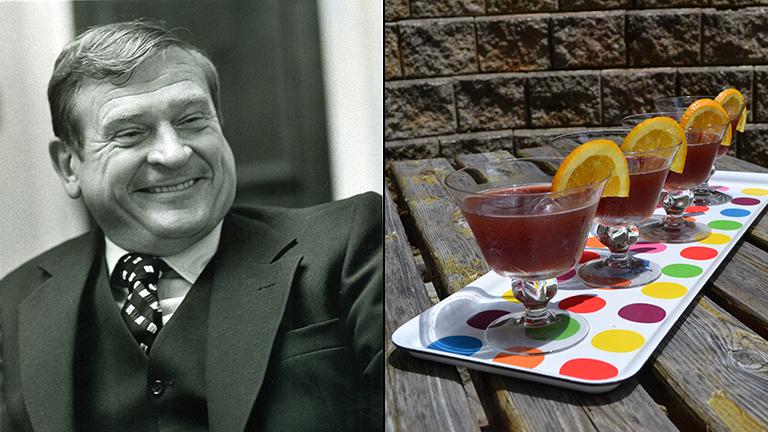 Belly up to the bar and get a little taste of Chicago’s spirited history. More from this series: Kentucky Colony, How's Harold?, The Man on Five, The Hinky Drink, Lord of the Levee and Mayor Bossy.

Longtime U.S. Congressman and possessor of one of the all-time great heads of political hair Dan Rostenkowski famously called Chicago politics “blood sport.” He carried that arm-twisting, wheeling-and-dealing spirit of Chicago politics with him to Washington, a spirit that served him well – until it didn’t.

Born in 1928 to Polish immigrants, Rostenkowski was raised on Chicago politics. His father, known as “Big Joe Rosty,” was the alderman and committeeman of the North Side 32nd Ward. Rostenkowski inherited the committeeman position from Big Joe and held it throughout his political career. 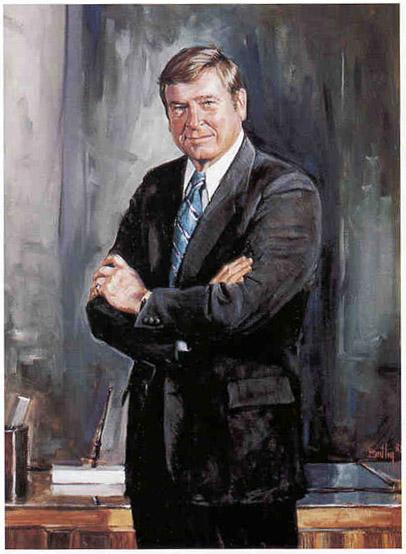 Rostenkowski was elected to the Illinois House of Representatives in 1952 at the tender age of 24, while he was still a Loyola University student. He was elected a U.S. Representative in 1959 and went on to serve for 36 years, developing a reputation on the Hill for being likeable, earnest, and utterly trustworthy. Rostenkowski served as chairman of the powerful Ways and Means Committee and on the Joint Committee on Taxation, where he helped move along the 1986 Tax Reform Act under the Reagan administration.

Rostenkowski introduced the rest of the country to long Polish surnames when he made a televised speech stumping for a “simple and fair” tax system that “gives real relief for middle-income taxpayers.” He asked viewers to send him letters asking for tax reform, saying, “Even if you can’t spell Rostenkowski, put down what they used to call my father and grandfather: Rosty. Just address it to R-O-S-T-Y, Washington, D.C.” (Chicagoans probably didn’t need help spelling Polish names by then.)

That mouthful of a name soon became synonymous with corruption in a classic example of “you can take the congressman out of Chicago, but you can’t take the Chicago out of the congressman.” In 1992, Rostenkowski was caught in a bizarre scandal – he bought $22,000 worth of postage stamps with public money and converted them to cash. (Imagine what scheme he could’ve concocted with “forever” stamps!) He was later charged with 17 counts of abusing his congressional payroll, misusing expense accounts to buy fine china and crystal, misusing personal vehicles and paying for them with public funds, and obstruction of justice – all while he carried on his re-election campaign. The scandalized working-class Chicagoans who had sent him to D.C. 18 times finally voted him out.

Rostenkowski cut a deal and pled guilty to only two counts of mail fraud, spending a total of 15 months in prison. He was pardoned by President Clinton in December of 2000. Ten years later, he died at age 82 in the 32nd Ward home his grandfather had built. Rosty lived his entire life in that home.

One last note. The congressional seat that Rostenkowski vacated was taken up later by another great head of political hair with a tough-to-spell name and questionable ethics: the one and only Rod Blagojevich. We just don’t learn, do we, Chicago? 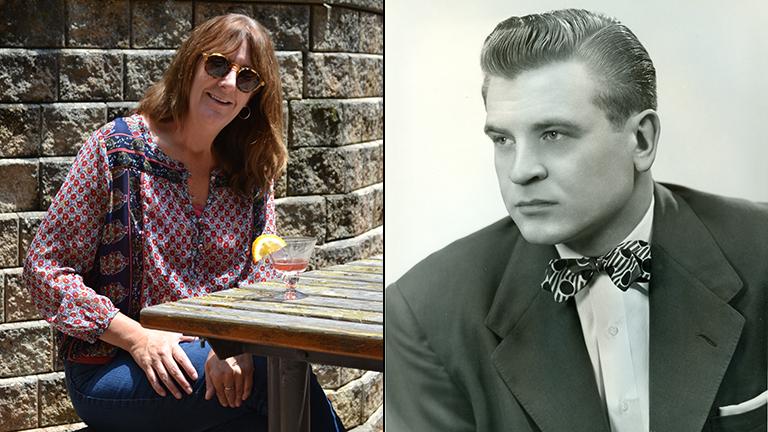 For the Blood Sport, we put a Polish twist on the classic Blood and Sand cocktail by replacing bourbon with herbal Gorzka vodka–look for it in your local Polish liquor store. Blood orange juice and the spicy, ruby-red liqueur cherry Heering give it a visceral look worthy of our fair city’s political reputation. Cheers! 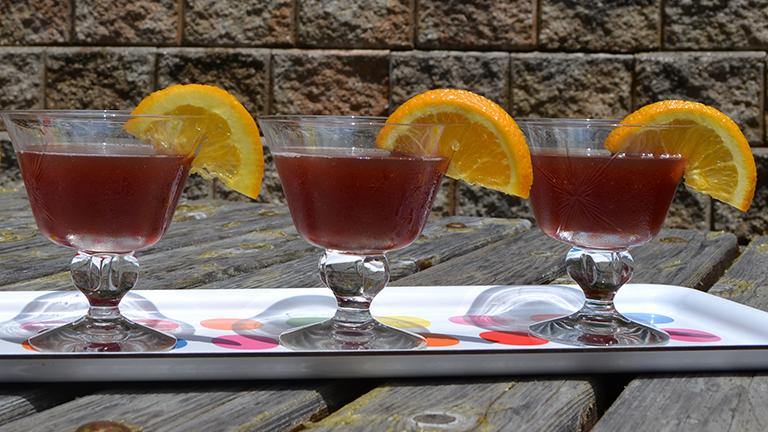 Add ingredients to cocktail shaker and fill with ice. Shake and strain into a fine crystal glass (or a tin cup, depending on your incarceration status). Garnish with an orange wedge.