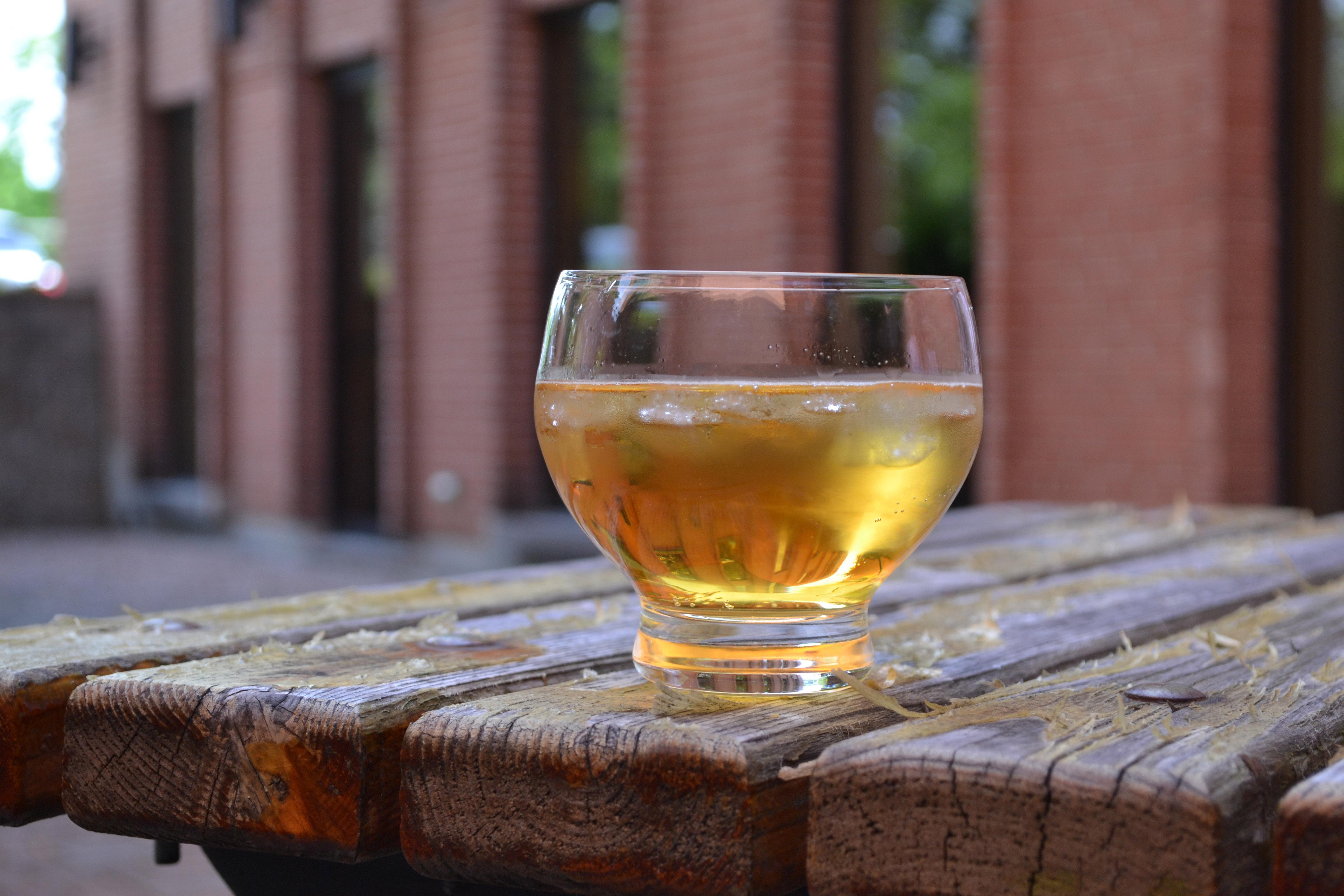 Belly up to the bar and get a little taste of Chicago’s spirited history. Also in our series: The Hinky Drink, Lord of the Levee and Mayor Bossy.

What is there to say about the Boss, Hizzoner, Dick the Builder, that hasn’t already been said a hundred times? Forty years after his death, Chicago still identifies itself with the man who steered it for more than two decades. Name a Chicago icon and chances are good Da Mare had a hand in it: McCormick Place, O’Hare Airport, The Skyway (well, maybe not, but he took credit for it.), Sears Tower, the UIC campus and the Picasso sculpture. (And who even knows how many elected officials.)

Stand on a Loop street corner and point, and you have a fair shot at landing on a sign with his name on it; Daley presided over a massive downtown building boom throughout the ‘60s.

Son of blue-collar Bridgeport, the five-time Man on Five worked his way through law school in the most Chicago way possible: through the Union Stock Yards. He got his start in politics in the most Chicago way possible, too: as a precinct captain. And he was first elected Illinois state representative in a very Chicago way: via an untimely death, a quirk in election rules and a big helping of political opportunism. The only catch? He had to do it running as a Republican.

That label didn’t last long. Elected mayor for the first time in 1955, the decidedly Democratic Daley went on to make himself a mayor in the city’s image – rough and ready, purpose-built, unafraid of its own power. He ran the Democratic Machine as if he created it himself, from its precinct gears to its patronage bolts. Sure, some skulls got cracked in ’68, but the snow was plowed, the trash was picked up, the potholes were filled. What do you want, egg in your beer?

Old Man Daley was a notably sober man, but this concoction is not. We begin with the spirit of the working-class Irish – whiskey – and blend it with smoky mezcal, hard apple cider and black walnut bitters. Now you have an iron-fist cocktail that’ll rule any smoke-filled room. Cheers! 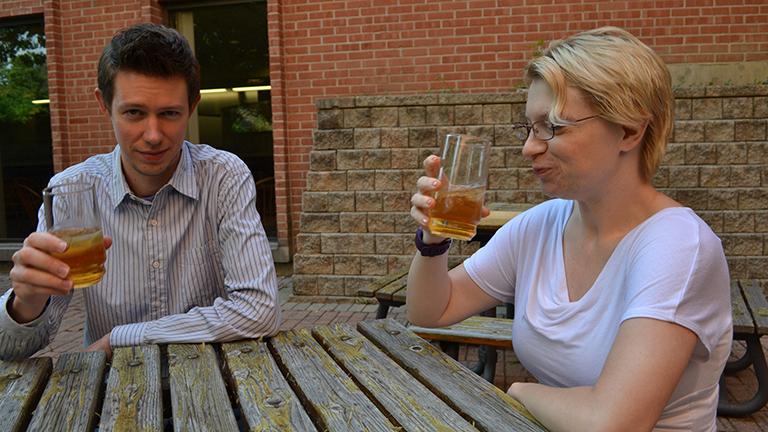 THE MAN ON FIVE

Combine whiskey and mezcal in a shaker with ice. Strain into rocks glass over ice. Float cider over the whiskey blend and add a dash of black walnut bitters. The Machine don’t need no garnish – just let it do its job, wouldja?