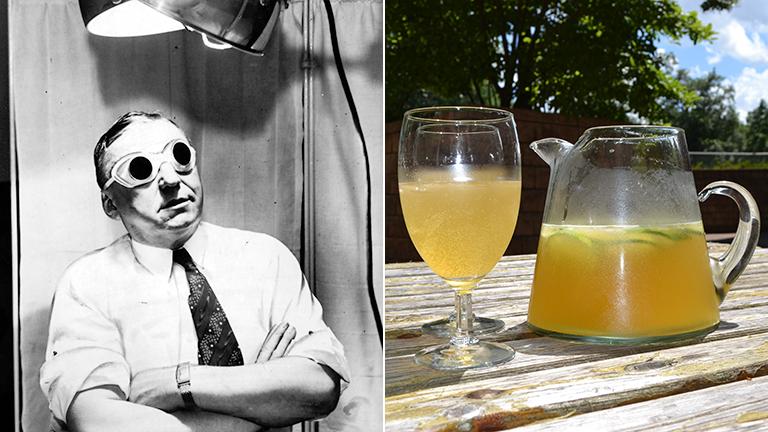 Belly up to the bar and get a little taste of Chicago’s spirited history. More from this series: Swing Bridge; New Deal, Old Deal; Blood Sport; Kentucky Colony; How's Harold?; The Man on Five; The Hinky Drink; Lord of the Levee and Mayor Bossy.

Anton Cermak, the man who made the machine, was born in Kladho, Bohemia, Austria-Hungary (now part of the Czech Republic). His family came to the U.S. through Ellis Island on Cermak’s first birthday and raised little Anton in Braidwood, Illinois, where he worked in the coal mines with his father until moving to Chicago in 1890 to try his hand at business in the big city.

In Chicago, Cermak worked his way through the Democratic Party ranks, starting out as a clerk, moving to a precinct boss, and becoming elected to the Illinois State Legislature, where in 1907 he proposed legislation that would tax bachelors (whether they were simply too bashful to marry or were, as the Daily Herald put it, willingly “sidestepping hymenial joys”) over 30 years old $5 unless they proved they were unable to support a wife. One can only speculate that this was a canny tactic to drive more people to marry ... and drive them to drink the bootlegged liquor Cermak built his fortune on. 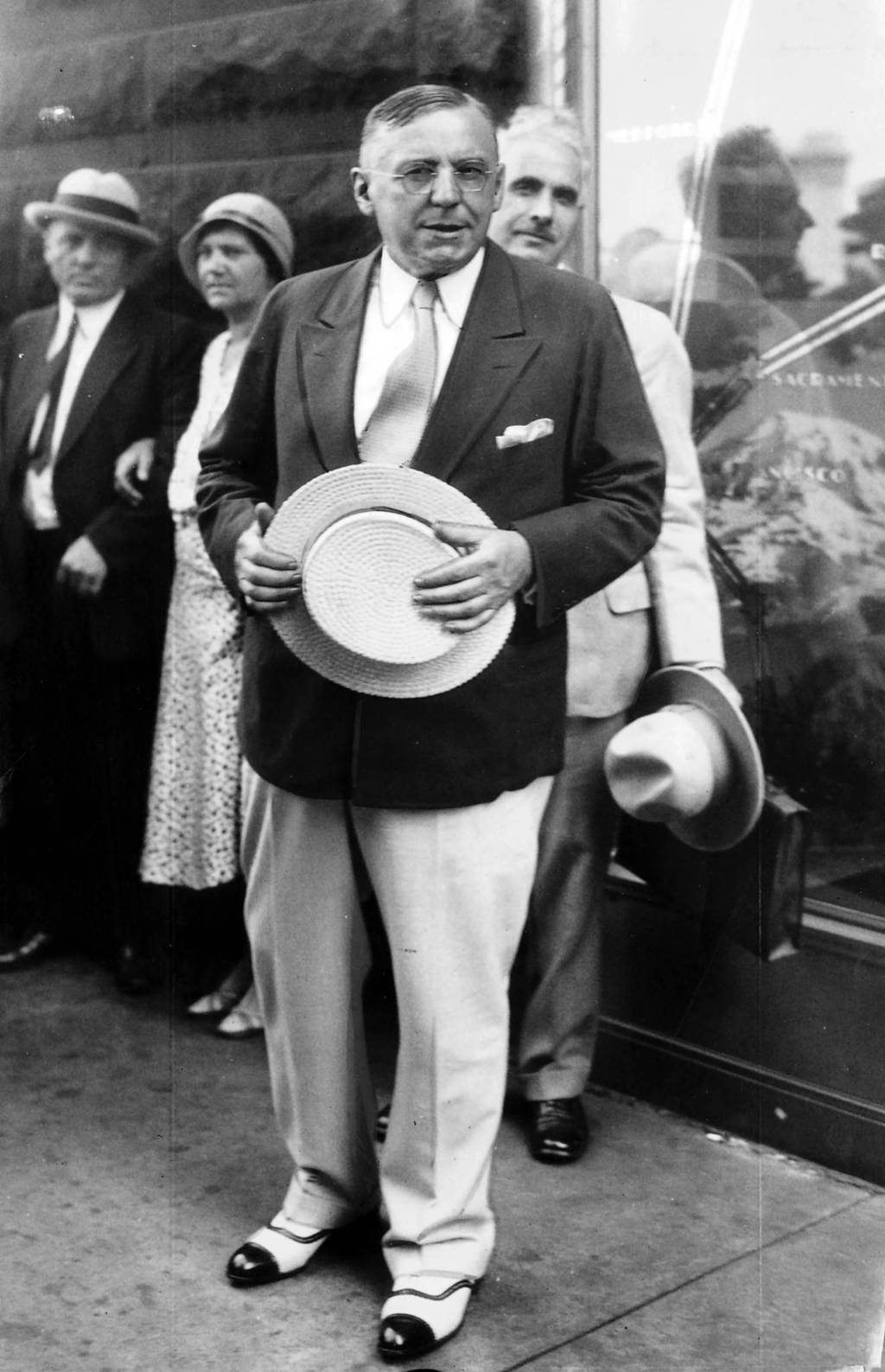 Cermak was elected to the Chicago City Council in 1909, where he built the patronage-and-clout-based Democratic machine. That machine paid off big-time for Cermak in 1931, when he campaigned for mayor against the legendarily crooked Republican William Hale “Big Bill” Thompson. During the campaign “Big Bill” sneered at Cermak’s foreign origins and called him “Pushcart Tony” – a jibe at Cermak’s past as a teamster. But all that did was alienate Chicago’s proud immigrant population, and they turned out in droves to make Pushcart Tony the city’s first foreign-born mayor. (And, it’s worth noting, a Republican has not held the office of Chicago’s mayor since.)

As a powerful Democrat, Cermak was a prominent figure at the 1932 Democratic Convention, where he vigorously campaigned on behalf of Franklin Delano Roosevelt. On Feb. 15, 1933, while on the campaign trail in Miami, Cermak was struck by bullets meant for FDR. They were fired by Italian immigrant Giuseppe Zangara, who professed to loathe all things capitalist. He shot Cermak and four others (none of them FDR) before the crowd that had gathered wrestled him to the ground. Cermak was whisked to the hospital in Roosevelt’s car, where he supposedly croaked his most celebrated words to FDR: “I’m glad it was me instead of you.” Cermak died of peritonitis on March 6.

Cermak’s assassin laughed when he was sentenced to death in “Old Sparky,” the electric chair at Florida State Prison. He was executed just a couple of weeks later.

Cermak’s immigrant story deserves an cocktail with immigrant spirit, so we honor Cermak’s Czech heritage with a Chicago-brewed Czech pilsner, Revolution Brewing’s Rev Pils, and spike it with the spirit of a more recent group of Chicago immigrants: tequila.

It gets a touch of herbal sweetness with St. Germain, which like the Democratic machine, is loved by some, loathed by others, and finished with a twist of lime for a bright beer-tail that’s perfect for a sunny day (or under a sunlamp, if that’s how you roll). Cheers!

Stir first three ingredients in pitcher together over ice and slices of lime. Top with pilsner and stir gently to combine.