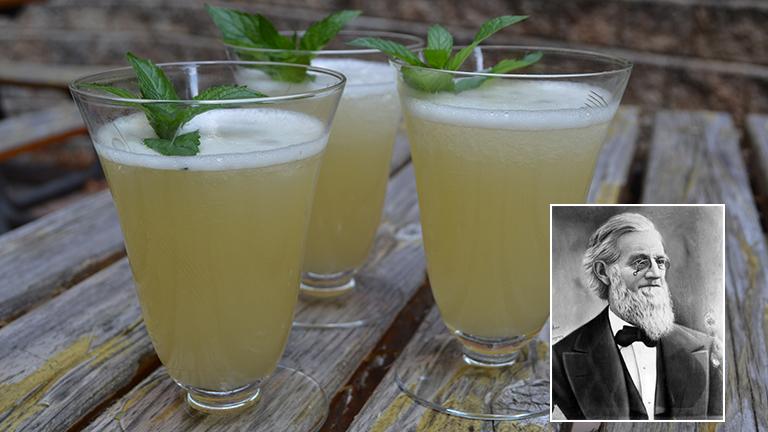 Levi Boone and the cocktail he inspired us to make.

Funnily enough, one of the most disliked mayors in Chicago history was a descendant of one of the most beloved figures in American history. Just goes to show you that all it takes to become universally reviled is to spend some time as a Chicago politician. 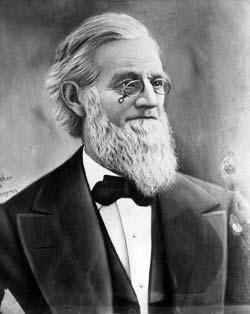 Levi Boone Born in Kentucky in 1808, Levi Boone was the great-nephew of legendary American pioneer Daniel Boone. Levi’s father succumbed to wounds sustained in the War of 1812 and Levi grew up poor as a result, but he went on to graduate from the medical school of Transylvania University at the age of 21 before moving to Illinois. Boone opened a practice in Hillsboro, Illinois, before serving in the Blackhawk War as both a soldier and a surgeon. He began his political career by advocating for and aiding the establishment of medical organizations. He became the first president of the Chicago Medical Society in 1850.

So far, all of this makes him sound pretty likeable, right? Pioneer lineage, rags-to-riches story, veteran, doctor? Not so fast. Boone was a member of the anti-immigrant, anti-Catholic American Party, a.k.a. the Know-Nothings. The Know-Nothings, so called because their members were instructed to say “I know nothing” about their semi-secret society, rose to power in American politics as an alarmed nativist response to heavy German and Irish immigration. They were also sympathetic to the temperance movement, which was always a tough sell in Chicago. And if an anti-immigrant, anti-Catholic platform isn’t enough, consider that Boone was also pro-slavery. That’s right: pro-slavery. In 1843 he gave a speech in which he outlined a biblical premise for accepting the practice. Yikes.

The Know-Nothings’ alarm at an evolving America rallied those similarly fearful of change. The fledgling political party nabbed Congressional seats and mayor’s offices across the country, including Chicago when Boone was elected in 1855. It was speculated at the time that votes in certain immigrant neighborhoods such as Bridgeport were not included in the tally, but who’s counting?

Boone’s proposal of a 21-year minimum residency for citizenship didn’t sit well with Chicago’s newest residents, nor did his prohibition against immigrants holding city jobs. Adding insult to injury, Boone sextupled the price of liquor licenses, quartered license terms and closed taverns on Sundays in immigrant neighborhoods. (In those days, mayoral terms were only one year long, so this all happened within a single 12-month period. Say what you will, but that’s probably the most efficient Chicago government has ever been.)

Boone’s crackdown led to Chicago’s first official civil disturbance, the Lager Beer Riots, when tavern owners were arrested for selling beer on Sunday and furious immigrants turned out in droves to protest near the Cook County courthouse. Not to be outfoxed, Boone ordered the swing bridges over the river opened, trapping the protesters on the bridge – and then police opened fire on the trapped protesters on the Clark Street Bridge, resulting in at least one death. 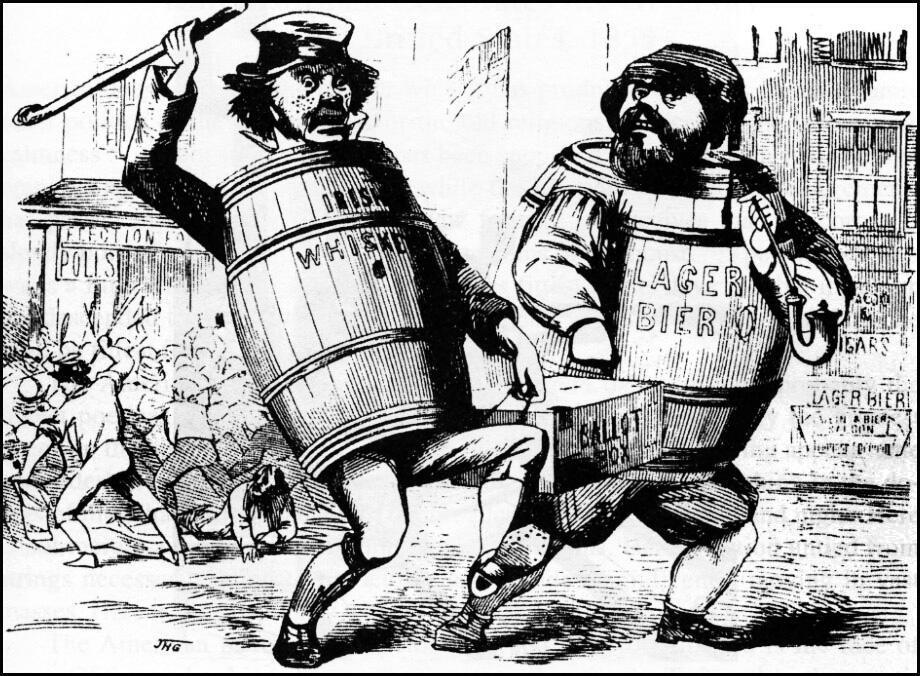 Predictably, Boone’s policies caused German and Irish immigrants to register to vote in massive numbers. Boone was summarily ousted and did not run for public office again. Moral of the story: Chicagoans will put up with a lot, but mess with Chicago’s Germans, Chicago’s Irish, AND their booze? You’re in for it, pal.

Boone, the hooch-hating Know-Nothing, would have looked askance at any drink we could concoct. Since we know something about the liquors of the world, we put together a drink he would have absolutely loathed: Bridgeport’s Revenge, featuring potables from Germany (schnapps) and Ireland (whiskey, natch). Add them to lemonade, a drink born in the Mediterranean that’s become an American favorite, and whip it with some ice for a frosty, boozy melting pot of Americana. Cheers!

Blend schnapps, whiskey and lemonade in a blender with about a cup of ice and blend until slushy. Pour into glasses and garnish with a mint sprig. Sip and think about how far we’ve come as a city and a nation, no thanks to execrable men like Levi Boone.