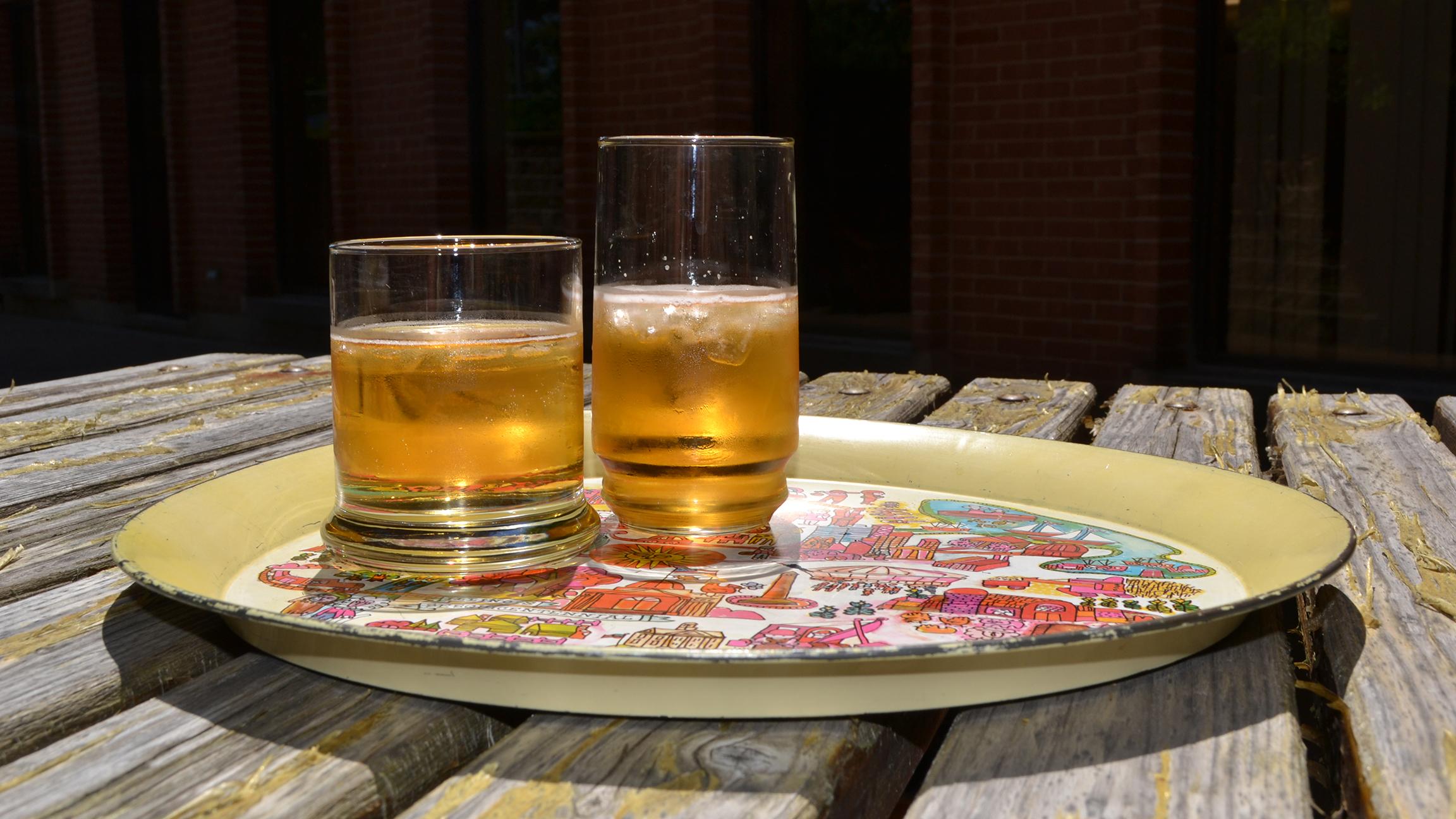 Belly up to the bar and get a little taste of Chicago’s spirited history. More from this series: Kentucky Colony, The Man on Five, The Hinky Drink, Lord of the Levee and Mayor Bossy.

It took Chicago, a city that was founded by a Haitian-American, almost 150 years to elect its first African-American mayor, Harold Washington. So far, he’s been the only one. That might be because Washington encountered a stunning amount of antagonism largely because of his race when he announced his run for mayor and during his tenure. Washington’s general election opponent ominously warned Chicagoans to vote against him “before it’s too late” and proxy campaigners papered cars with flyers featuring images of chicken bones and watermelon. Once he was in office, the City Council exploded into “Council Wars” when a cabal of 29 aldermen coalesced to block every move Washington tried to make. In many ways, Washington was treated like an interloper in his own hometown.

Washington’s civic bona fides and law degree from Northwestern (and the phenomenal, prodigious, extraordinary vocabulary he loved to flaunt) could’ve made him seem unapproachable, but for a serious man, Washington had serious charisma. Unlike his predecessor Jane Byrne, who once told a photographer never to publish photos of her smiling, Washington made the job look fun. In fact, it’s hard to turn up a photo of Washington where he wasn’t smiling big and wide. Go on, Google it. You’ll see Washington dancing with polka queen Vlasta, smiling at a gay rights rally, smiling while announcing the death of patronage jobs in Chicago – or like the photo below, smiling while shaking hands with anti-Washington protesters.

Washington died suddenly of a heart attack at his desk just a few months after being elected to a second term, leaving his supporters with a sense of an incomplete legacy, a destiny thwarted. But make no mistake – Washington left his mark on the city. Speaking to an audience of mostly black Chicagoans in 1983, he said, “I will be fair to everybody. But I’m going to insist that for the first time this city is going to be fair to you.” By most accounts, he made good on that promise. City services that once passed over minority neighborhoods were fairly distributed, and African-Americans, Latinos and women found opportunity in the Washington administration instead of a tacit “need not apply.” If today it’s hard to imagine a Chicago government that is anything less than a rainbow, it’s because Washington held open the door.

Speaking to a crowd after winning the 1987 mayoral election, Washington crowed, “In the old days, when you told people in other countries that you were from Chicago, they would say, 'Boom-boom! Rat-a-tat-tat!' Nowadays, they say, 'How's Harold?'” Could there be a finer cocktail name than that? For the How’s Harold?, we create a coalition of old-school Scotch with warm amaretto and bring it all together with refreshing pear cider for a serious cocktail that’s serious fun. Cheers! 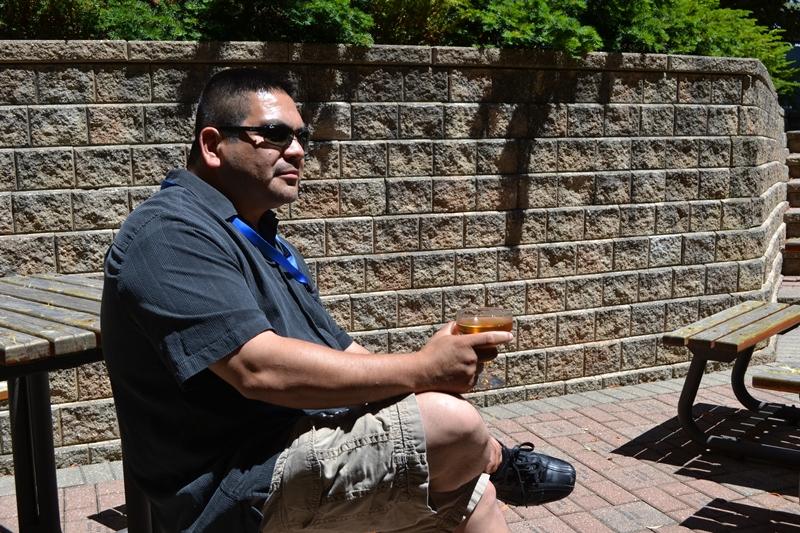 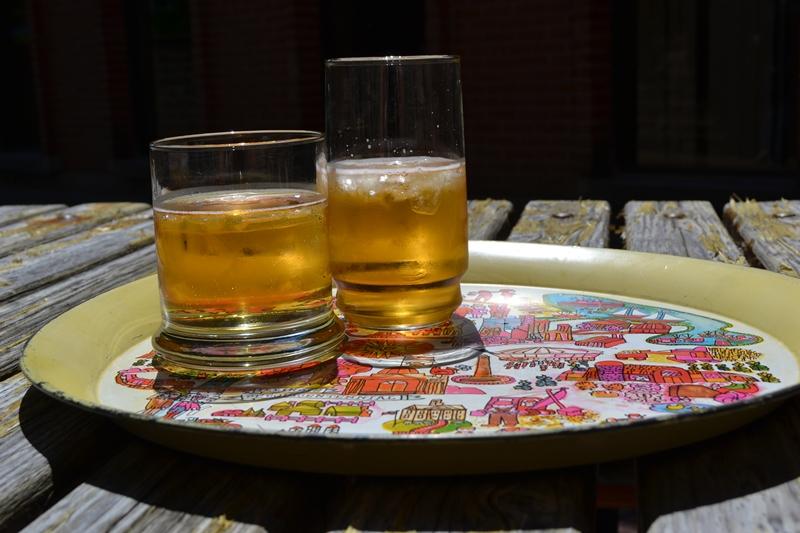 Stir together Scotch and amaretto in glass over ice. Float cider over mixture and gently stir again. Add a dash of bitters.