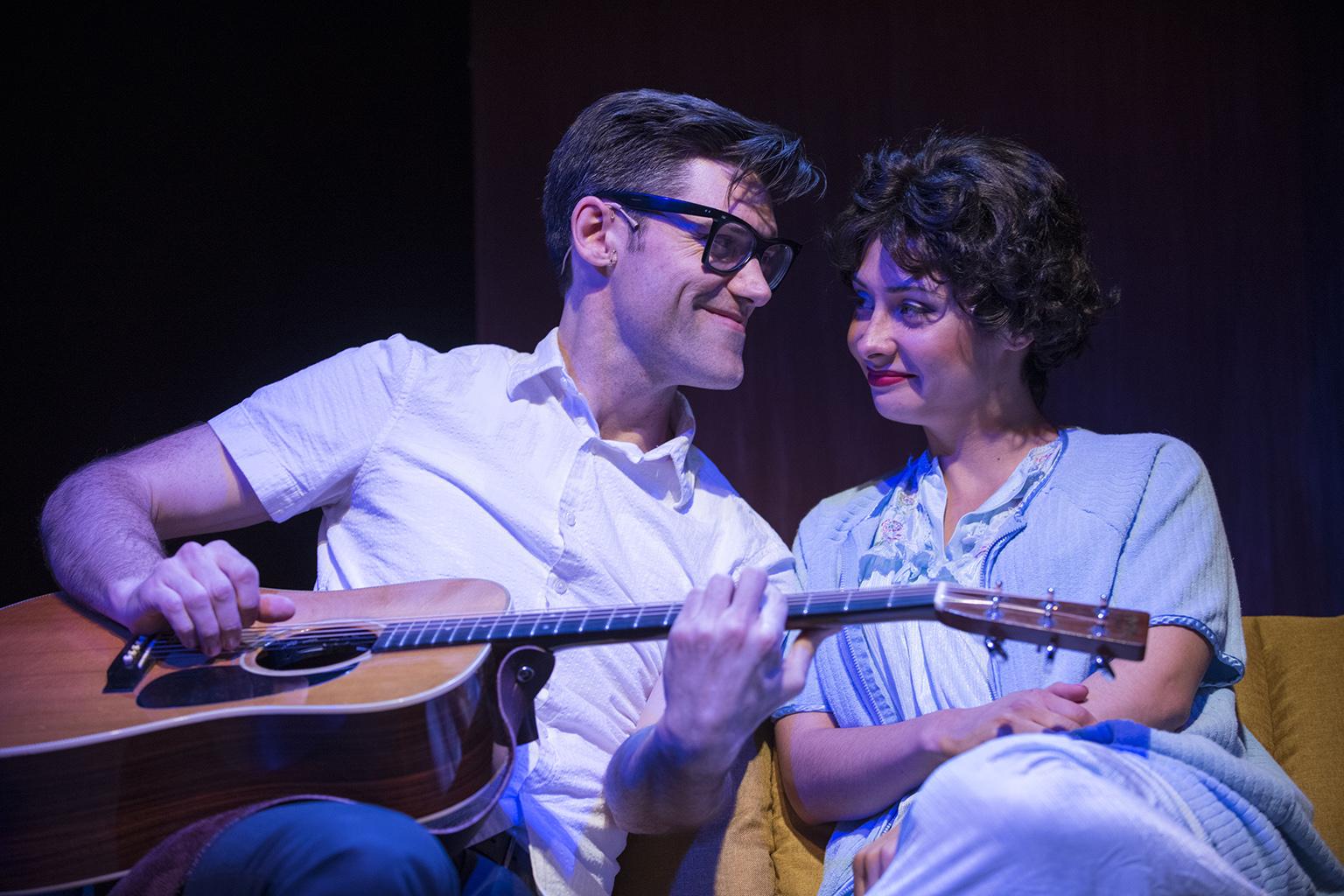 This year marks the 50th anniversary of the Equity Jeff Awards, the annual event that honors excellence in all aspects of Chicago-area theatrical production by companies operating under Equity union contracts.

Nothing more concisely captures the impressive scope of the work done on stages here than this annual list of nominations that salutes the artists involved in the performance, direction and design of plays, musicals and revues that opened during the previous season. And as with all awards competitions, it is the breadth of these nominations, rather than the final list of winners, that serves as the best indication of the state of the art. 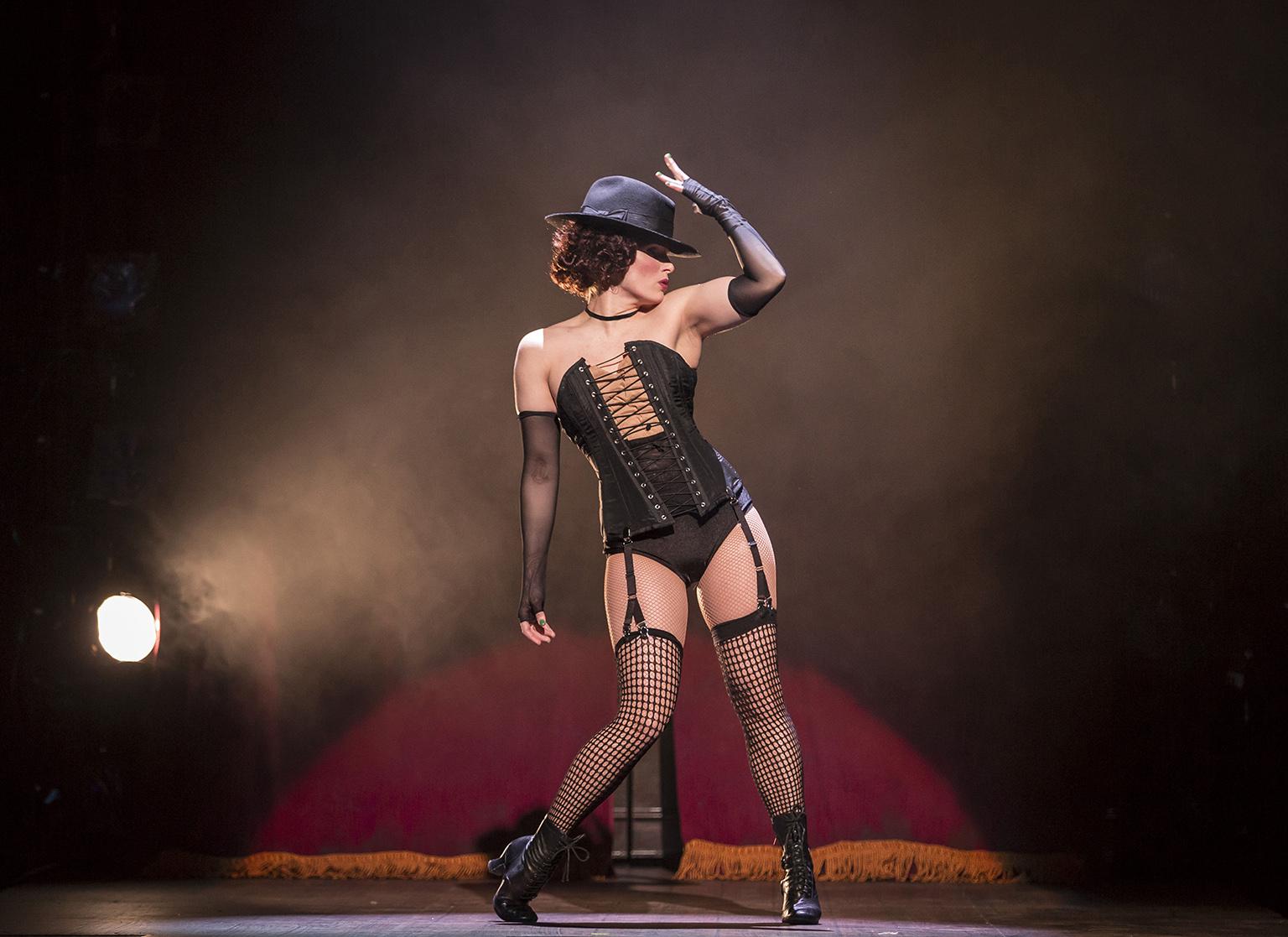 The 2018 Jeff nominations (for shows that opened between Aug. 1, 2017 and July 31, 2018), run the gamut, with many of the categories divided between “large” and “midsize” operations. This year also marks the first time that performance nominations are “gender blended,” rather than organized by binary “actor” and “actress” delineations.

The nominees for best production of a play by a large theater include: Court Theatre’s “All My Sons,” a revival of the Arthur Miller classic about wartime corruption, as well as “Guess Who’s Coming to Dinner,” the stage version of the popular film about inter-racial marriage; “Father Comes Home From the War (Parts 1, 2 and 3),” the Goodman Theatre’s staging of Suzan-Lori Park’s tragicomic tale of a black slave during the Civil War; Chicago Shakespeare Theater’s magic-infused take on “Macbeth”; and a remount of Ivo van Hove’s Broadway revival of Arthur Miller’s immigrant tragedy, “A View from the Bridge.” (Sadly missing from this list is the Victory Gardens Theater production of “Mies Julie,” a scorching reimagining of the Strindberg classic transplanted to South Africa.) 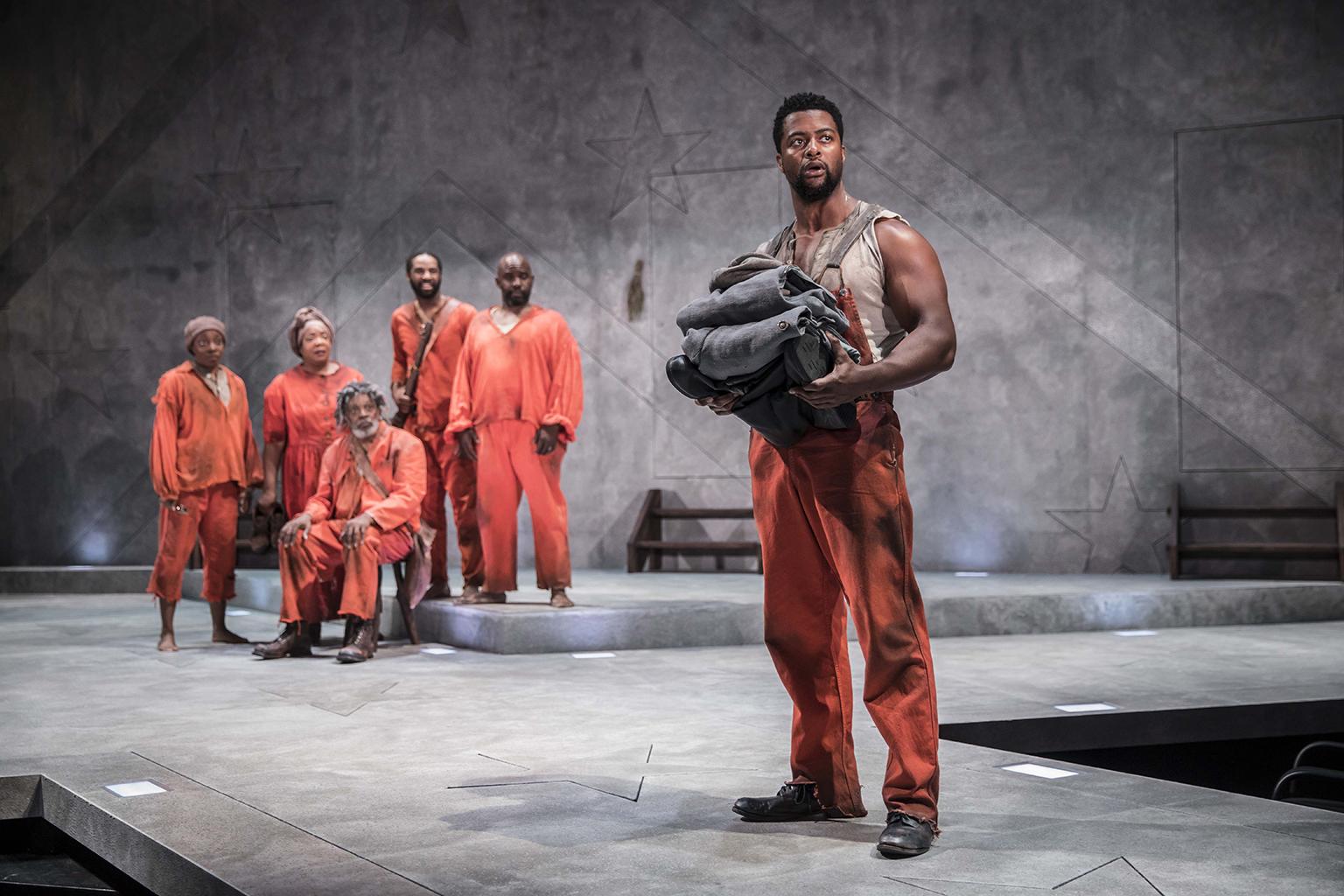 The nominees for best production of a play by a midsize company are: “The Cake” (Rivendell Theatre); “Jitney” (Congo Square Theatre Company’s revival of the August Wilson classic); “Machinal” (a searing revival of the Sophie Treadwell classic by the Greenhouse Theatre Center in association with North Central College); “Southern Gothic” (Windy City Playhouse’s environmental romp); and “Traitor” (A Red Orchid Theatre).

Nominated for best musical or revue by a large theater: The Paramount Theatre productions of both “Cabaret” and “Million Dollar Quartet”; Court Theatre’s revival of “Five Guys Named Moe”; Victory Gardens Theater’s production of “Fun Home”; and the Marriott Theatre revival of “Ragtime.” 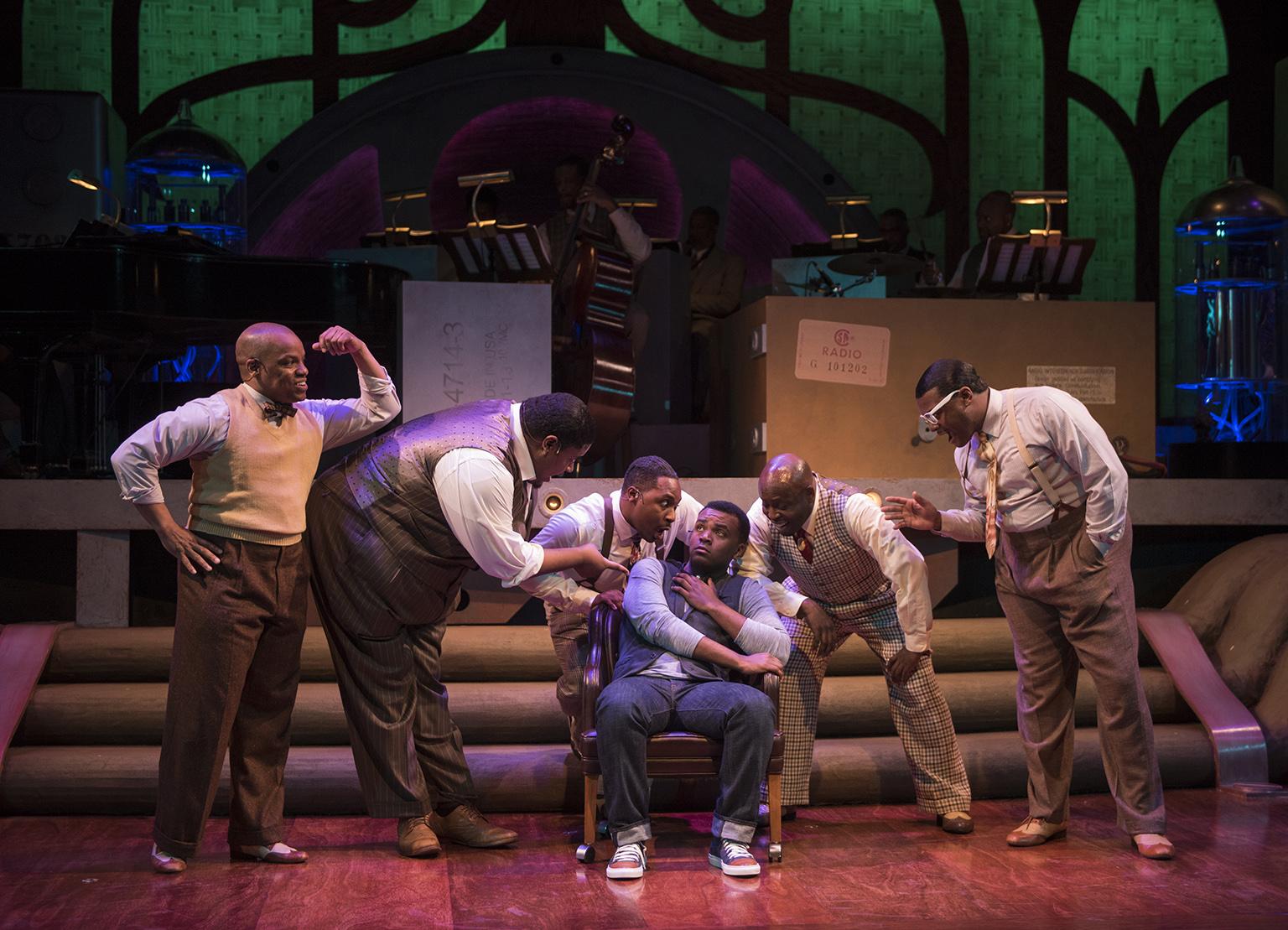 Nominees for the always coveted best ensemble awards – long the hallmark of Chicago theater – are (for plays) the previously mentioned “Father Comes Home From the War,” “Jitney,” “Machinal,” “Southern Gothic” and “Traitor,” along with “Support Group for Men” and “The Wolves” (both at the Goodman Theatre) and “The Taming of the Shrew” (at Chicago Shakespeare); and (for musicals), “Buddy – The Buddy Holly Musical,” “Five Guys Named Moe,” “Hair,” “Million Dollar Quartet” and Theatre at the Center’s “Forever Plaid.” 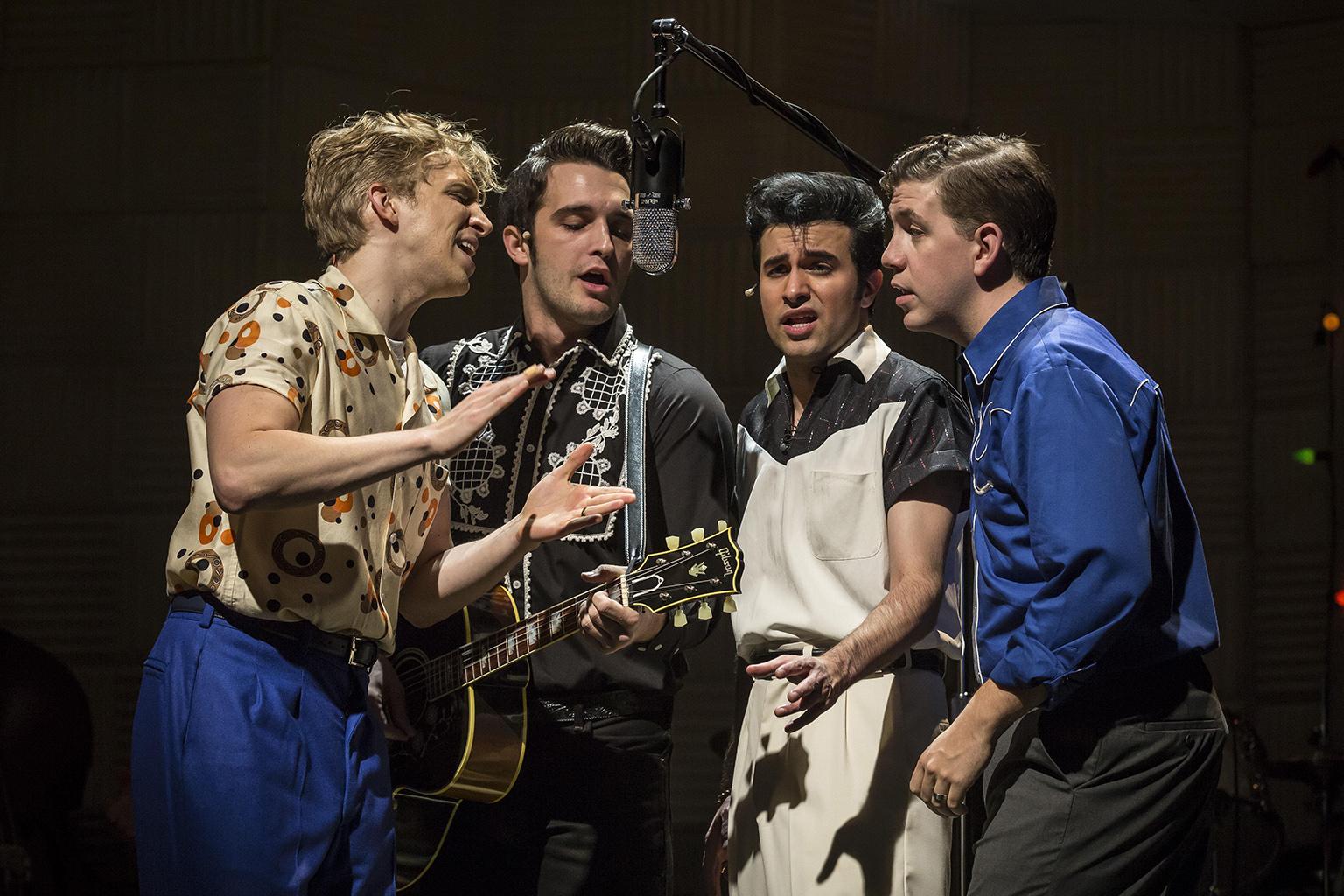 For a complete list of the 2018 Equity Jeff Awards nominations visit www.jeffawards.org.

The 2018 Jeff Awards ceremony (with live performances, food and more) will be held Oct. 22 at the Drury Lane Theatre, 100 Drury Lane, Oakbrook Terrace. For tickets to the event, which is open to the public, go to www.jeffawards.org. 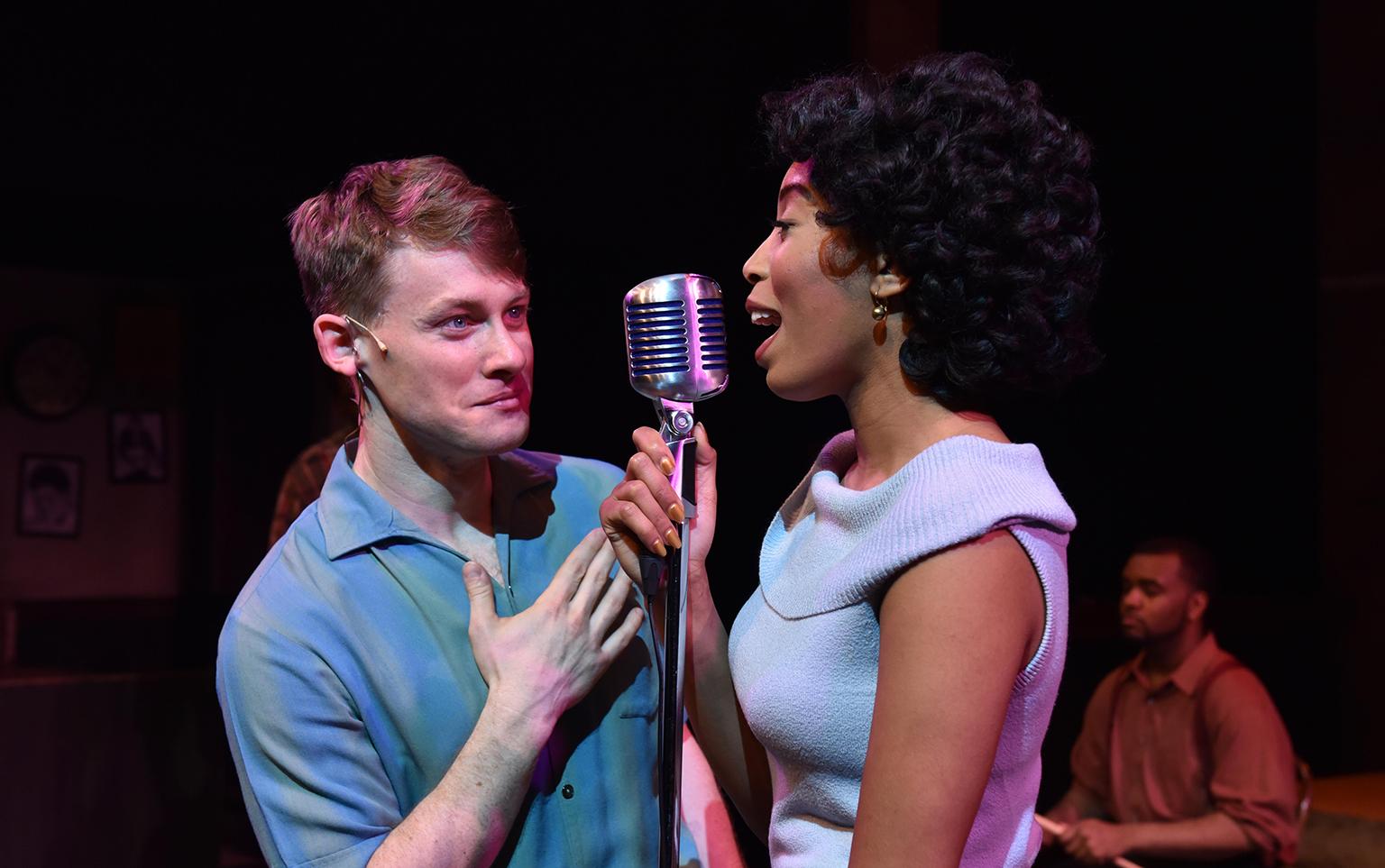