On this edition of Chicago Tonight: The Week in Review with Joel Weisman, our panel of guests discuss state and local politics, police, traffic, sports, and more.

Senate Democrats override Gov. Bruce Rauner’s veto of mandatory mediation in state labor contract disputes. Rauner removes his child care chief after she says his cuts would be devastating to working families. Former Gov. Rod Blagojevich takes his case for an appeal to the U.S. Supreme Court. Cook County Democratic slatemakers snub State’s Attorney Anita Alvarez and U.S. Rep. Tammy Duckworth. State police step up patrols to combat a spike in expressway shootings, while traffic snarls are expected on the Kennedy, Dan Ryan, and Eisenhower expressways as work begins on the Jane Byrne Interchange flyover bridge. The National Labor Relations Board rejects Northwestern University football players’ bid to form a union. While the White Sox continue to disappoint, giddy Cubs fans try not to get their hopes up too much.

Each week our panel continues the conversation online. In this week’s web extra, we discuss Gov. Bruce Rauner’s reassignment of his administration’s child care chief, Linda Saterfield, after she said the governor’s cuts would be devastating for working families. We also discuss what’s driving the increase in housing prices. 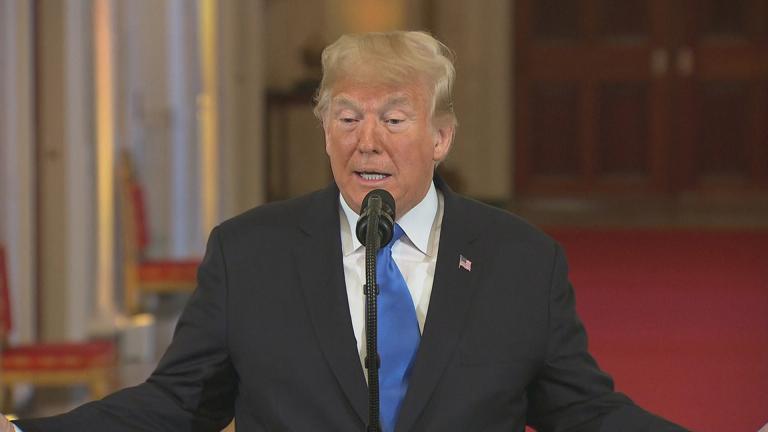 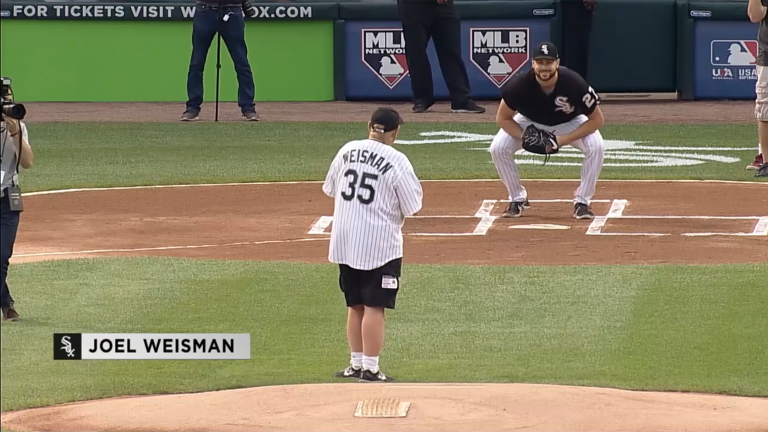 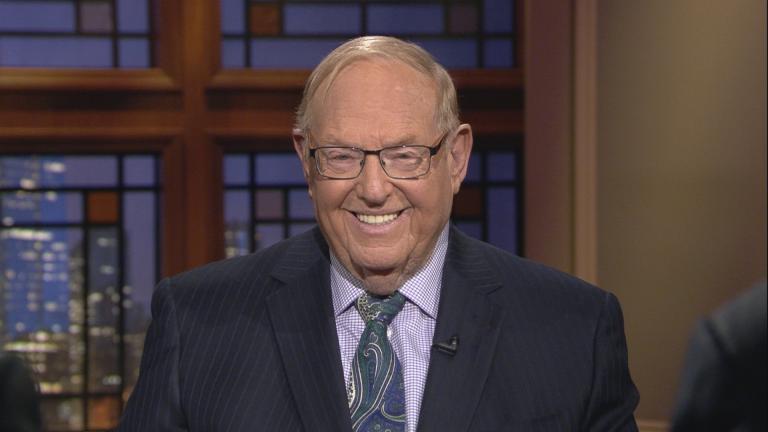 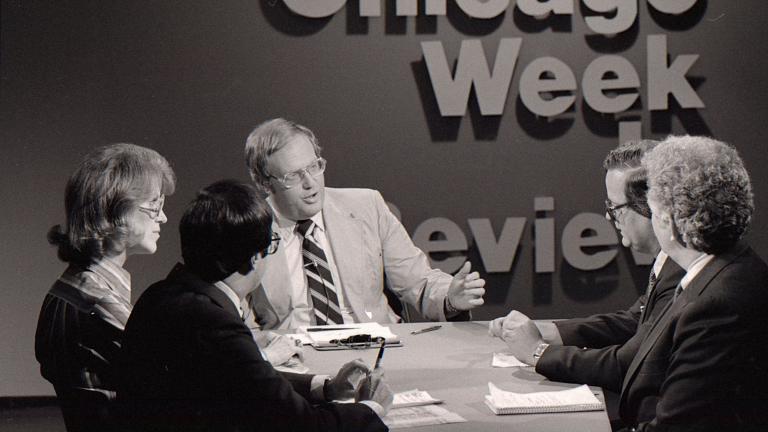 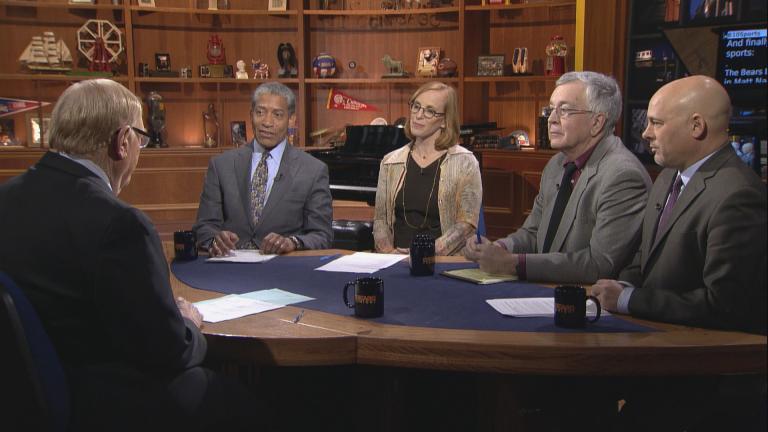