The National Labor Relations Board has overturned its historic March 2014 decision to treat Northwestern University scholarship football student-athletes as employees, and ruled on Monday that the players will not be allowed to form a union.

The unanimous NLRB vote determined that unionizing one university would create unbalanced competition and labor instability among the 125 football programs in the NCAA’s Football Bowl Subdivision. However, the board did not consider whether the players are "statutory employees" in its determination, which leaves an opening for college athletes to try and unionize in the future.

The NLRB stated the following in a release issued Monday:

“In the decision, the Board held that asserting jurisdiction would not promote labor stability due to the nature and structure of NCAA Division I Football Bowl Subdivision (FBS). By statute the Board does not have jurisdiction over state-run colleges and universities, which constitute 108 of the roughly 125 FBS teams. In addition, every school in the Big Ten, except Northwestern, is a state-run institution.  As the NCAA and conference maintain substantial control over individual teams, the Board held that asserting jurisdiction over a single team would not promote stability in labor relations across the league.” 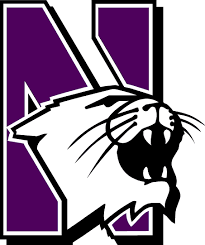 The push for a union representing college athletes began in January 2014 when Northwestern players filed a petition with the NLRB to be represented as university employees by the College Athletes Players Association (CAPA). Supporters say a union would help athletes obtain better compensation, improved medical care, and other benefits.

In March 2014, NLRB’s Region 13 regional director Peter Sung Ohr ruled that, under Section 2(3) of the National Labor Relations Act (NLRA), scholarship athletes are considered university employees who are eligible to form a union. Northwestern University appealed this decision and an election was held by players on campus in April 2014, with the ballots left sealed and unopened while the board processed the case.

After the board’s March 2014 determination, Northwestern University vice president for university relations Alan K. Cubbage released a statement in April 2014 that outlined the reasons for the university’s appeal.

“Unionization and collective bargaining are not the appropriate methods to address the concerns these students are raising. The life of a student-athlete is extremely demanding, but the academic side and the athletic side are inextricably linked," he said.

Now that the board has dismissed the union petition and agreed with Northwestern’s position, the petition ballots will be destroyed and Northwestern players will not have an option to appeal. Cubbage released a new statement on Monday that reinforces the university’s current stance on the issue.

“Northwestern University is pleased by today’s decision issued by the National Labor Relations Board, which declined to assert jurisdiction and dismisses a petition filed by the College Athletes Players Association seeking to become the collective bargaining representative of Northwestern University football players who receive grant-in-aid scholarships. Because the NLRB declined to assert jurisdiction in the case and dismissed the petition, the union election held in April 2014 is moot and the votes of Northwestern scholarship football players cast at that time will not be counted. As the University has stated previously, Northwestern considers its students who participate in NCAA Division I sports, including those who receive athletic scholarships, to be students, first and foremost."

“Our young men chose to attend Northwestern to compete on the field at the highest level, earn a world-class education and prepare for the rest of their lives. They have displayed maturity beyond their years through this process, and the experience has unquestionably brought us closer together as a football family. This group posted the highest cumulative GPA in program history during the 2014-15 academic year, earned a record 38 Academic All-Big Ten honors last season and is excited to return to the field this fall to play the game they love and compete for a Big Ten championship." 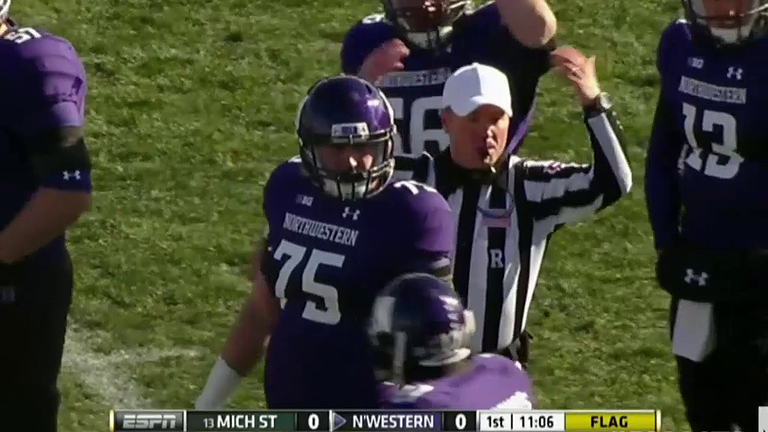