On Tuesday, a blue wave swept through the state – but not the nation.

President Donald Trump told reporters Wednesday that the elections were a “great victory” for him. But with Democrats seizing control of the U.S. House of Representatives and Nancy Pelosi set to return as speaker of the House, the bottom line is that for the first time Trump may face a real check on his power.

According to Laurel Harbridge-Yong, a political science professor at Northwestern University, health care was the most important issue animating Illinois voters. But this was also a referendum on the president.

“This was the first election in which the positive ads by Democrats supporting the Affordable Care Act and protections for people with pre-existing conditions dramatically outweighed the negative ads by Republicans,” said Harbridge-Yong. “I think also this was a referendum on Trump – he very much helped make it that way, especially in the weeks leading up to the election as he doubled-down on his rhetoric and strategy.”

But she noted that the results seemed to show that the Republican Party’s appeal is narrowing to largely white and rural voters.

“The populist, nativist Trump wing of the Republican Party still continues to have strong appeal in rural areas, however it does not have an appeal in suburban areas. Ultimately the silver lining for Democrats is that come 2020, winning the presidency on the rural vote alone is not likely to be a successful strategy and Trump would need to win a lot of these suburban districts again.” 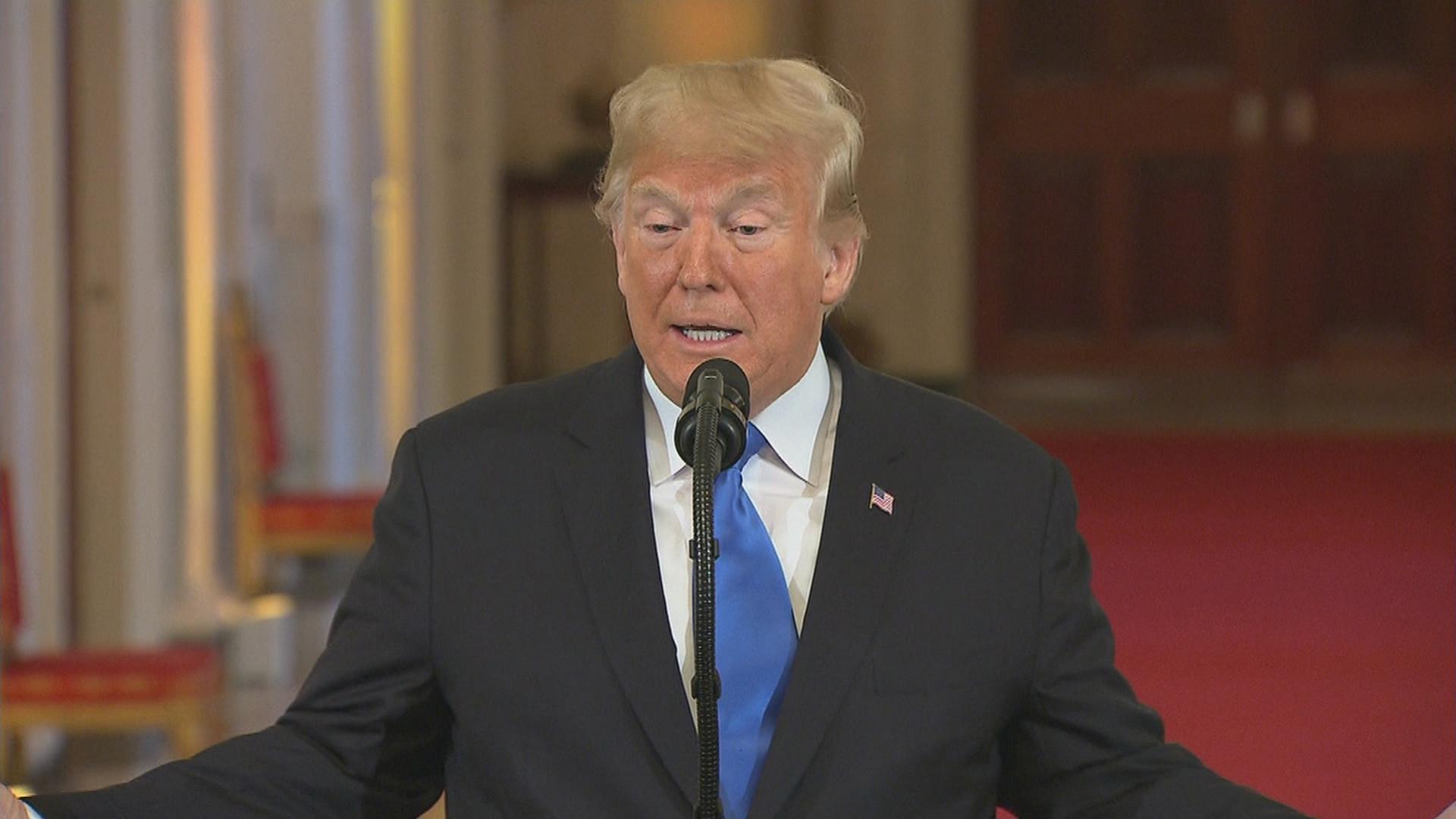 Shia Kapos is a reporter for Politico and author of their Illinois Playbook. She said that Democrats should be happy overall with how the elections went.

“They wish they could be happier and they wanted a little bit more. It wasn’t quite the blue wave that they had all talked about – in Illinois it was – but nationally it was not the blue wave that had been hyped. But now because of Democratic control of the House there’s going to be a lot of subpoenas questioning a lot of what President Trump has been doing the last two years,” Kapos said. “That’s going to be cumbersome for him and I don’t know that he has the staff to handle it.”

Jim Warren, executive editor of NewsGuard and a contributing editor at U.S. News and World Report, said there is no doubt that it was a better night for Democrats than Republicans. But he doesn’t expect that to translate into any substantial legislative achievement.

“Nancy Pelosi is going to be speaker,” said Warren. “They can run any investigation they want. Of course that is better than being in the minority, but does that mean they will be able to get anything done? No. They will get nothing done because of the Republican Senate. Nothing. Zero. There won’t be any significant legislation for the next two years. Nothing.”

Joel Weisman, political analyst and longtime host of “The Week in Review” is also expecting to see a lot of gridlock over the next two years but thinks there may be some areas – such as infrastructure spending and prescription drug prices – where the interests of both parties may align.

But he warned that Democrats in the House need to be careful about how they use their majority.

“If they just show themselves as investigators and obstructionists that to me is not a very strong way to do it,” said Weisman. “But if they use it for proposing things that are good pieces of legislation and then the Senate obstructs because it is Republican controlled and vetoes all that stuff then (Democrats) they get the higher road.”