For some Chicagoans, the name Cabrini Green evokes violence or poverty. But for many others, Cabrini Green brings up memories of a unique, tight-knit, loving community.

The Chicago Housing Authority's Cabrini Green homes stood for decades on the Near North Side. Between 1995 and 2011, the high- and mid-rise buildings were demolished and replaced with mixed-income housing. The new documentary "70 Acres in Chicago" tracks that tumultuous period and the efforts of residents to save their homes.

Joining us on "Chicago Tonight" to discuss the film are documentary filmmaker Ronit Bezalel, and two of the people featured in the film: community organizer Deidre Brewster, and longtime Cabrini Green resident Raymond McDonald.

Ronit Bezalel first wanted to learn about Cabrini Green because people told her to stay away. As a student at Columbia College, Bezalel rode past the CHA homes on the train each day. Eventually, she started filming there for a class project that turned into a master’s thesis as well as her first documentary on the subject, Voices of Cabrini. But, says Bezalel, “I knew the story was not over because the buildings were still being torn down.”

Bezalel spent more than 15 years documenting the process as the high-rise buildings at Cabrini Green were torn down and replaced with mixed-income housing amid controversy and neighborhood protests. One of the community activists who advocated for Cabrini residents, Deidre Brewster, is a main subject in Bezalel’s new documentary "70 Acres in Chicago." Once residents of the former Cabrini homes started moving into new mixed-income housing, Brewster focused on helping smooth out the transition.

“You have to speak up with solutions,” Brewster said. “You can’t just say, ‘I don’t like it, I don’t like that there’s no stop sign at this corner.’ But you never call the alderman’s office. You never demand a stop sign. Well, guess what? You’ll never get a stop sign.”

Another main subject of the documentary, Raymond McDonald, describes the demolition of most of the Cabrini buildings as losing a part of himself. McDonald still lives in the area but says it’s nothing like it used to be.

“You can’t really call this a neighborhood because we don’t really have connections or a sense of community,” he said.

In the video below, Brewster and Abu Ansari  talk about fears residents had about being evicted.

Raymond “Shaq” McDonald, a Cabrini Green resident, talks about his family’s history there in the following video.

Filmmaker Bezalel says she hopes this film helps continue the dialogue both about Cabrini Green and about larger issues of race, class, and segregation. "70 Acres in Chicago" premieres this weekend as part of the Black Harvest Film Festival at the Gene Siskel Film Center. The screenings are sold out, but you can find out more about how you can watch the documentary here.

Watch a trailer of "70 Acres in Chicago."

The Chicago Housing Authority serves more than 20,000 low-income households, making it the third largest public housing agency in the county, according to the CHA website.

CHA was created in 1937 to own and operate housing that was constructed by the federal government under then President Franklin Roosevelt’s Public Works Administration. The housing projects were tenets of Roosevelt’s New Deal to help provide affordable housing for low-income families. By the late 1930s, Chicago’s first three housing projects—Jane Addams, Julia C. Lathrop and Trumbull Park Homes—were built.

As of Aug. 20, the CHA lists 102 public housing properties, which include family, mixed-income, mobility accessible, scatter site, and senior properties. 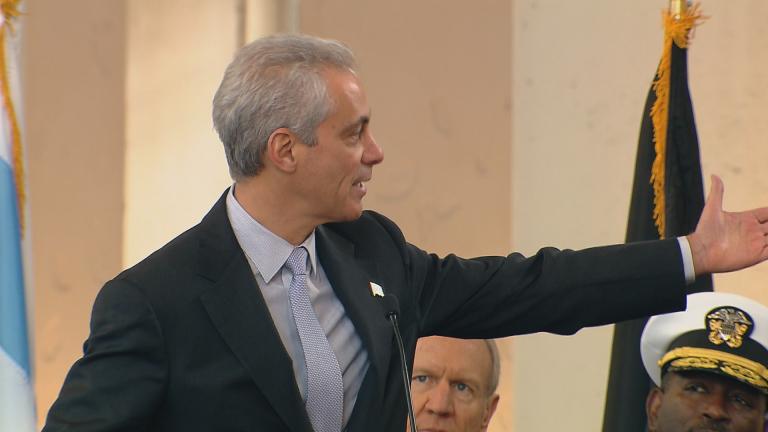 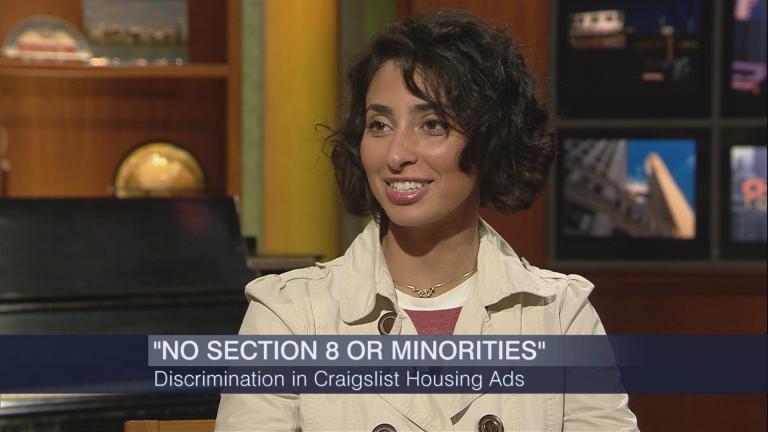 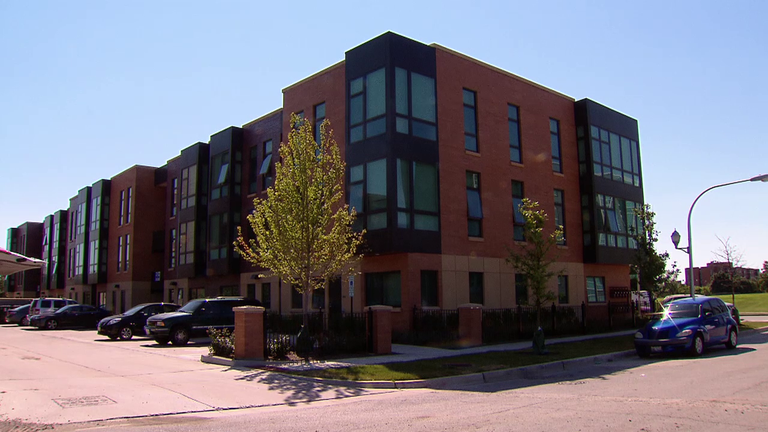 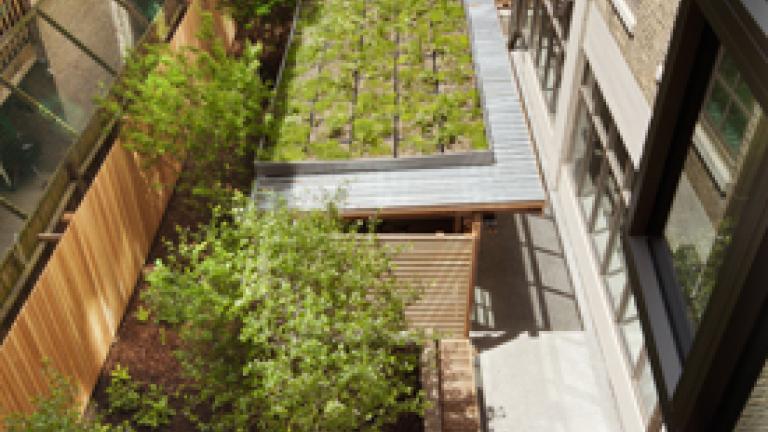 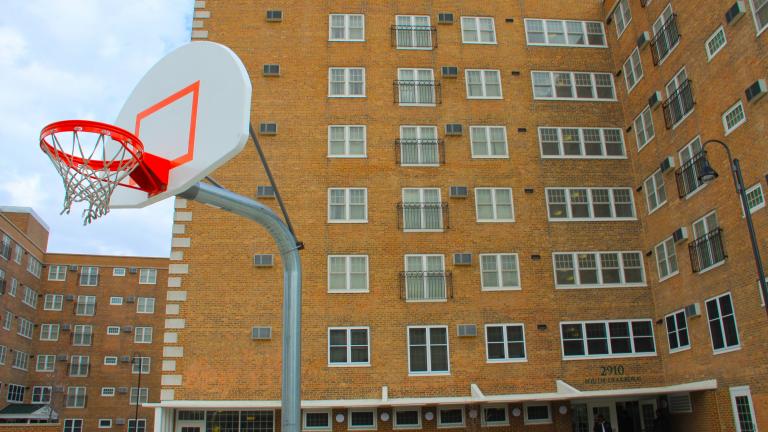 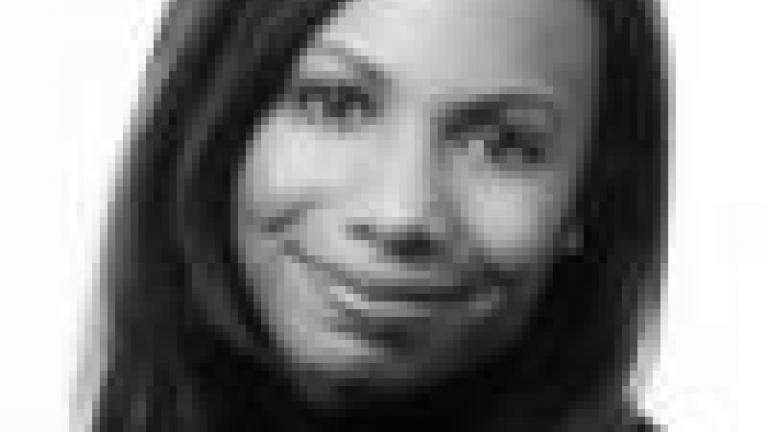