A total of 58 people have been shot in the city, five fatally, since 8 p.m Friday, authorities said. Among those killed was a 4-year-old who was getting his hair cut in his own home when bullets came through the house, striking him in the head. He died at the hospital, police said.

Crime data released Wednesday by the Chicago Police Department shows the city has recorded 524 homicides and 2,344 shootings so far in 2021. Those totals are up 3% and 9%, respectively, over the same time period last year.

The Chicago police officer seen in a video grabbing a woman as she attempted to leave North Avenue Beach with her dog Saturday has been placed on administrative duties while the incident is investigated.

Mayor Lori Lightfoot said she was “deeply concerned” by the altercation between a white male officer and Nikkita Brown, a Black woman. The incident is now under investigation by the Civilian Office of Police Accountability. 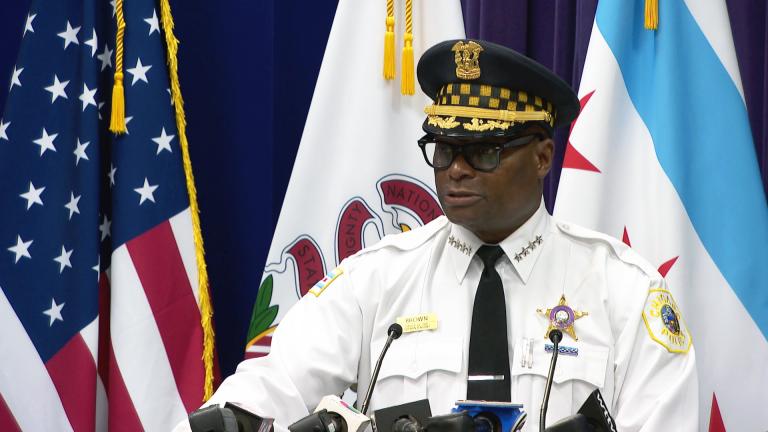 Chicago police said the girl and her 6-year-old sister were each shot multiple times by an unknown suspect in the 6200 block of West Grand Avenue around 2:50 p.m. Sunday. 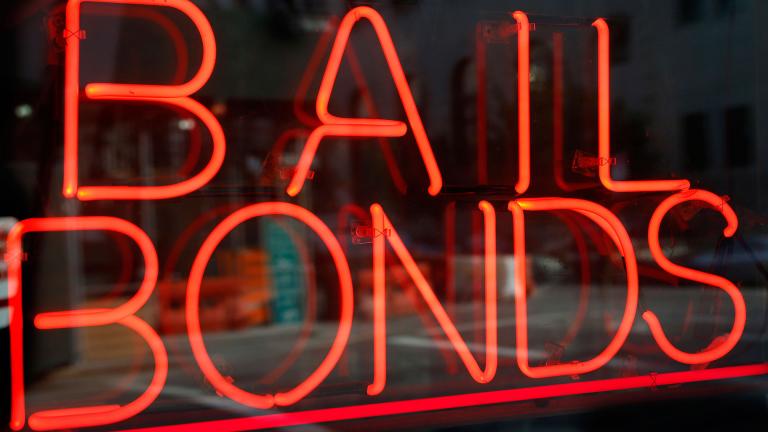 As the number of homicides continues to rise in major American cities, police leaders are targeting bail reform efforts as a contributing factor to the surge in violent crime rates — but data from a Chicago study shows that only a small percentage of defendants released on bail are committing violent crimes.

Jamel Danzy will be released from jail following his arrest on a federal charge earlier this week. The 29-year-old Indiana man allegedly acted as a straw purchaser to buy the firearm used to kill Chicago police Officer Ella French. 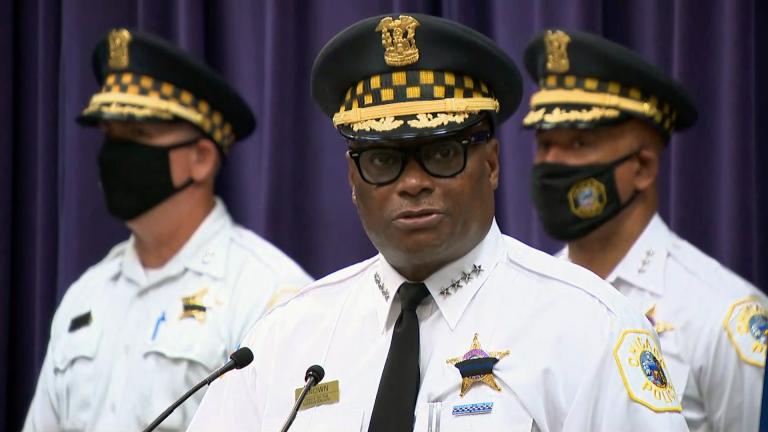 Emonte Morgan, 21, and his brother Eric Morgan, 22, each face criminal charges stemming from the Saturday night shooting in West Englewood that left one police officer dead and another in critical condition.

Jamel Danzy, 29, of Hammond, Indiana, was arrested Sunday and has been charged with conspiracy to violate federal firearm laws.

There were more than 45 separate shooting incidents over the weekend, according to police, including two mass shootings and the killing of Chicago police Officer Ella French on Saturday night.

A Chicago Police Officer is Dead, Another is Fighting for His Life Following a Shooting During a Traffic Stop

Three officers assigned to the police department’s Community Safety Team were conducting a traffic stop on a vehicle near 63rd Street and South Bell Avenue at around 9 p.m. Saturday when they were fired upon, Chicago’s top cop said at the news conference.

Fifty-one people were shot in 38 separate shooting incidents over the weekend. Chicago also closed out the month of July with 105 homicides, marking the second consecutive July in which the city has surpassed 100 killings.

There were 52 separate shooting incidents between Friday evening and Sunday night, according to data from the Chicago Police Department. That includes a police shooting Sunday in the Kenwood community that left one person wounded.

Eight people who had been around a party bus were shot on the North Side late Wednesday, marking the third shooting in Chicago with at least five victims in just a six-hour span, according to the Chicago Police Department.