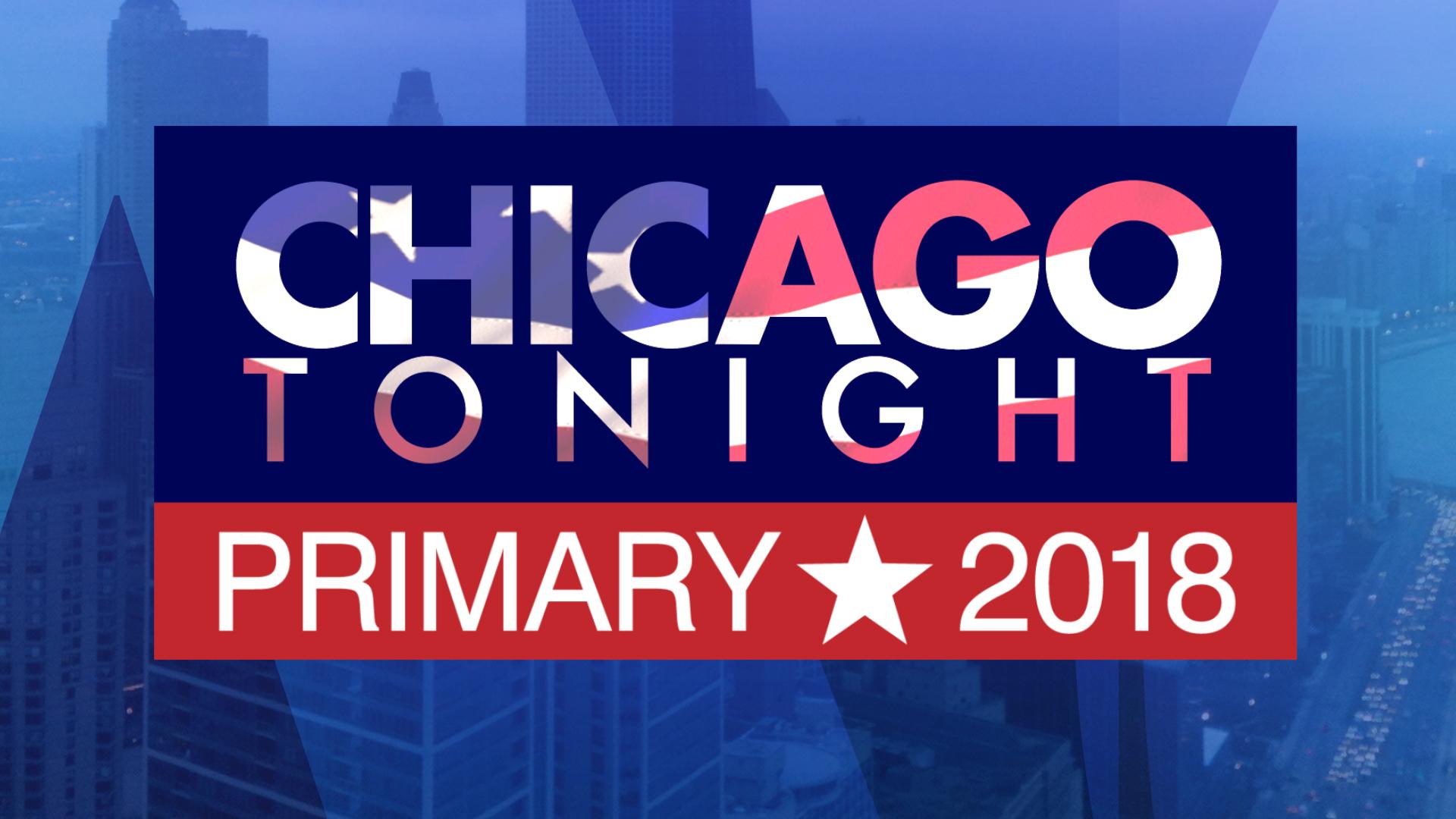 Ahead of the March 20 primary election, we’re hosting a series of candidate forums. Each will take place during the live broadcast of “Chicago Tonight” at 7 p.m. on WTTW11 and will vary in length. You can also watch them streamed live on our Facebook page; and we will update this page with links to each forum once it has taken place.

We’d also like your participation in these forums. Do you have questions for any of the participating candidates? Add them to the comments section below – you may see yours on air. You can also tweet your questions using the hashtag #ChicagoTonight or comment on Facebook.

Our full schedule of candidate forums is below. Get more Chicago Tonight primary coverage here. 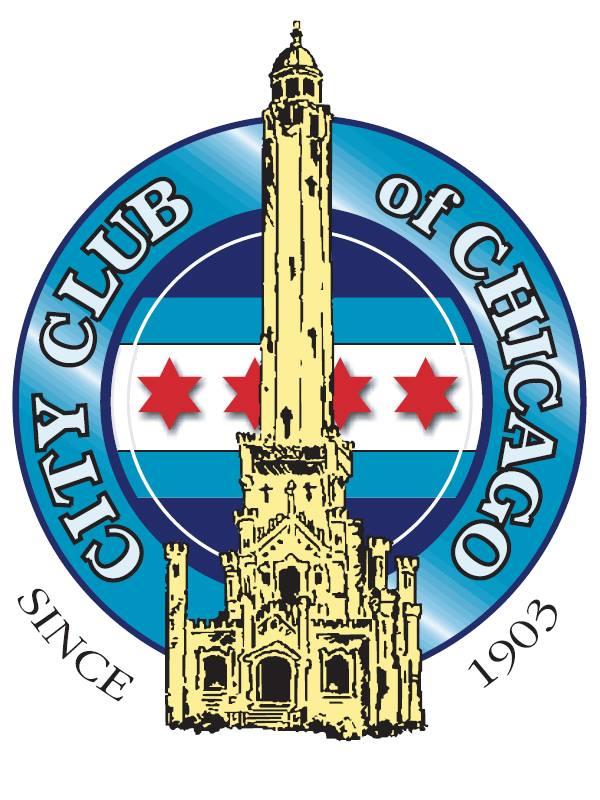 Chicago Tonight hosted all six of the Democratic candidates for in-depth one-on-one interviews early in the campaign. All six candidates participated in a forum with Mikva Challenge and its students. But for the final forum before the election, Chicago Tonight limited its invitations to the top three candidates in an effort to give viewers a more in-depth look at the candidates who seem to be resonating with voters.

The March 14 Democratic gubernatorial forum is being underwritten, in part, by the City Club of Chicago. The audience at the forum will be composed of City Club members and their guests.