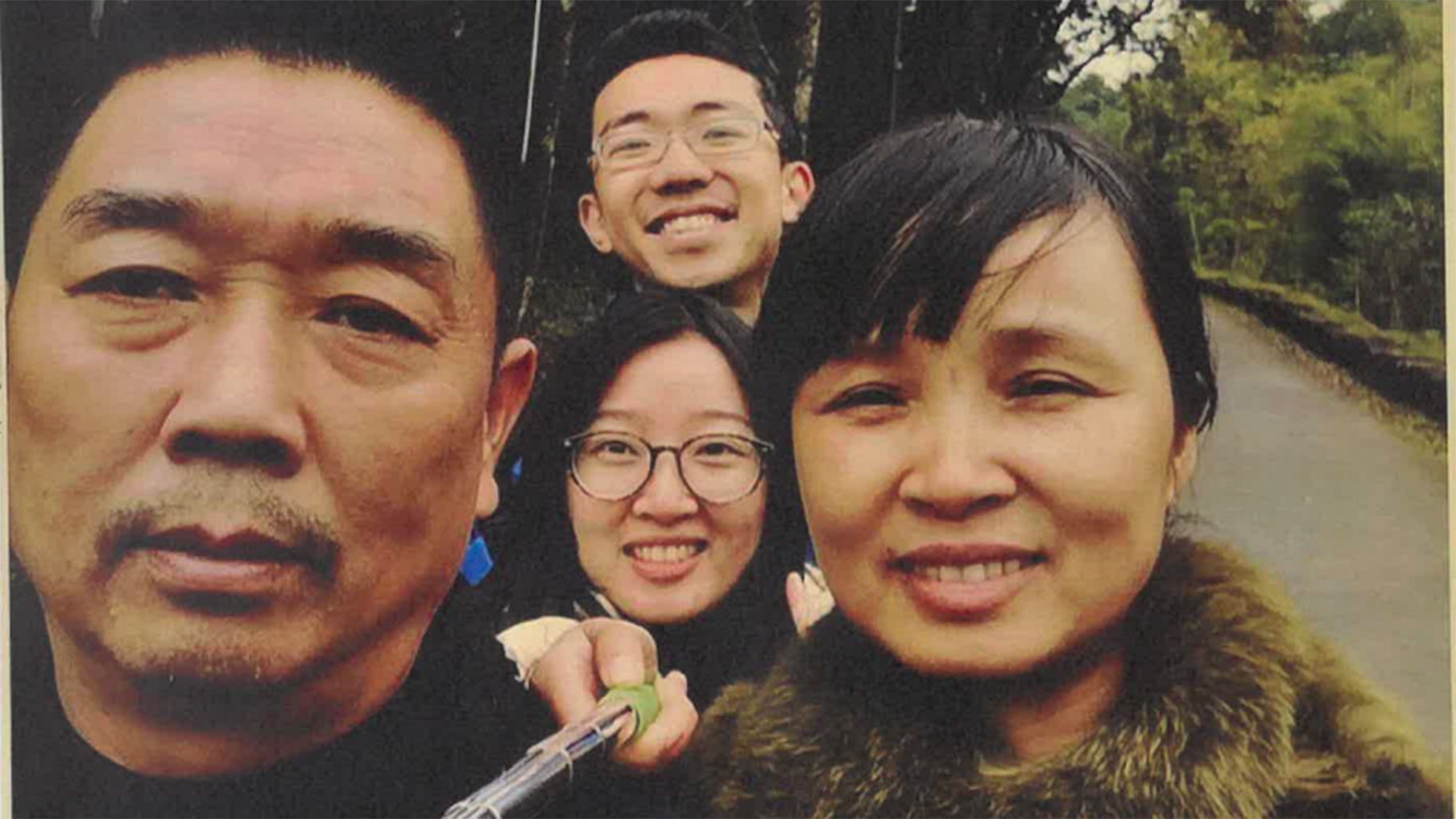 The University of Illinois at Urbana-Champaign this week will announce the creation of an endowment fund aimed at helping international students in crisis.

The fund honors slain Chinese scholar Yingying Zhang, who was kidnapped and killed by Brendt Christensen, a former Ph.D. student at the school, in 2017.

Yingying’s Fund, created with the support of Zhang’s family, will uniquely serve international students across campus and their families “during times of hardship, when they need it most,” according to the fund’s donation page.

Zhang’s family provided the lead gift for the endowment, according to the university.

“I am truly inspired by the Zhang family’s desire to create Yingying’s Fund,” U. of I. Chancellor Robert Jones said in a statement. “The Zhangs, cherished members of our own Illinois family, are going through one of the most challenging points in their lives, and yet they are still thinking of others. Their gift will make an enormous impact when these students and their families need it most.”

Public donations can now be submitted to the fund, which has already amassed more than $30,000 as of Monday afternoon.

Zhang, 26, was described as a gifted scholar who studied at Sun Yat-sen University and Peking University in China before continuing her education in the U.S. 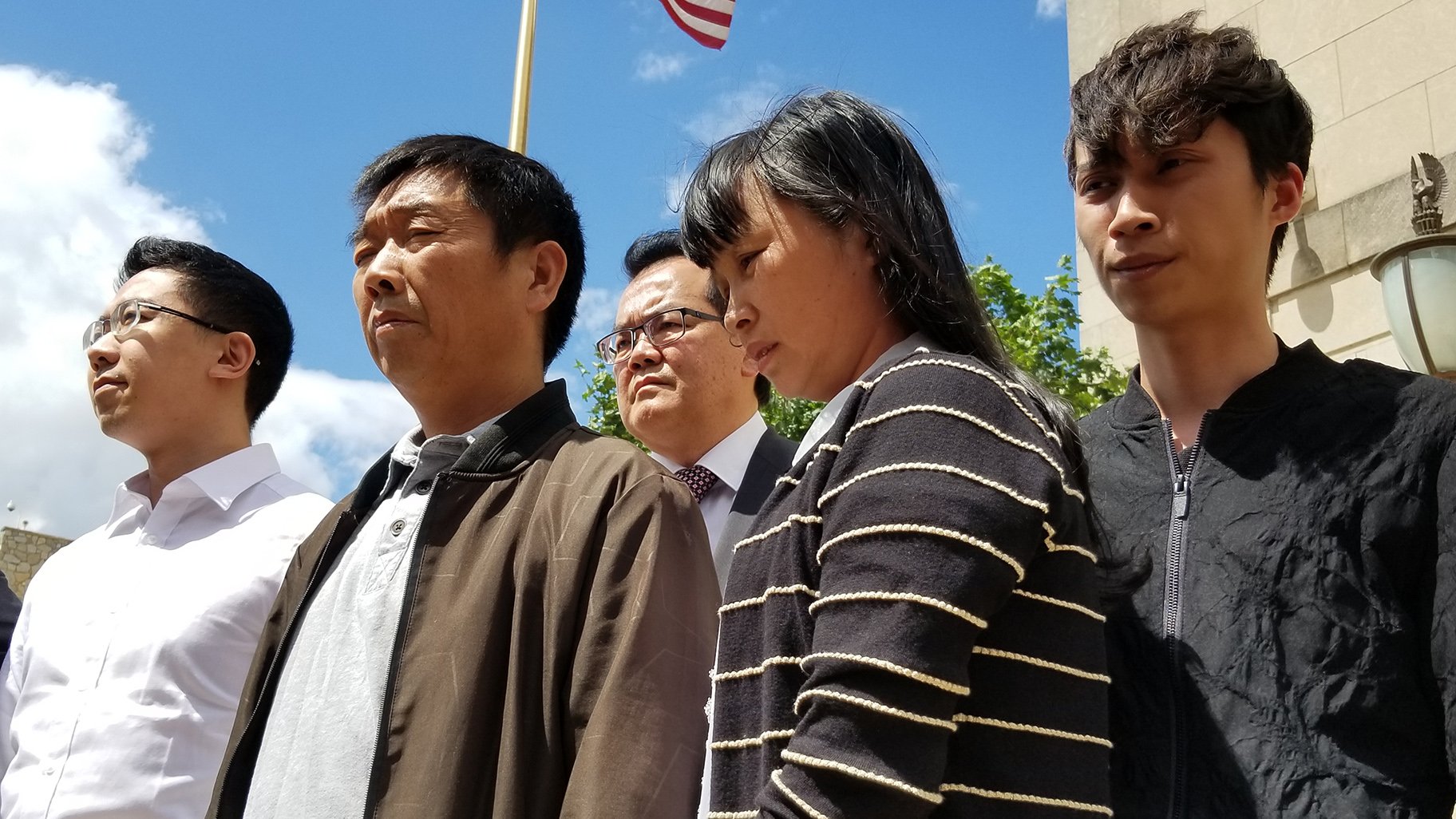 But just weeks after her arrival, Zhang went missing. Christensen, a former grad student, was charged with her kidnapping and death. This summer he was convicted in federal court and sentenced to life in prison without the possibility of release.

Zhang’s parents, Ronggao Zhang and Lifeng Ye, brother Zhengyang Zhang and fiancé Xiaolin Hou traveled to the U.S. shortly after her disappearance and vowed not to leave until Yingying was found. Her remains have never been recovered, but the Zhang’s family attorney last week announced they have received new information about where her body may be.

Zhang’s family eventually did return to China, but came back to the U.S. and were constants inside the courtroom during Christensen’s trial.

On top of supporting international students who experience emergencies, Yingying’s Fund will also support “familial travel expenses, which may include but (are) not limited to airfare, lodging, and meals, for the student’s immediate family member(s) to support the student during their time of need,” according to the donation page.

A press conference announcing the endowment was planned for Wednesday morning on campus, but has since been postponed at the request of the Zhang’s family attorney. A new date has not yet been scheduled.