Despite the admission, Christensen is not changing his not guilty plea. The trial will continue, Taseff said, because Christensen is “on trial for his life” and there are several “factual issues” that must be debated before sentencing.

He is charged in federal court with kidnapping resulting in death and lying to FBI investigators. If convicted, he faces a possible death sentence.

Zhang, a 26-year-old visiting scholar studying photosynthesis and crop productivity at the University of Illinois, was last seen alive on June 9, 2017.

Surveillance footage shows Zhang entering a car allegedly driven by Christensen just after she missed a bus en route to an appointment to sign a new apartment lease for the 2017-18 school year.

She has not been seen since and her body has not been recovered. Prosecutors previously alleged Christensen tortured and killed Zhang, saying he had an “expressed desire” to be known as a killer.

Federal prosecutor Eugene Miller said Christensen had begun planning to abduct and murder someone months before he ever saw Zhang. Christensen compared himself to serial killer Ted Bundy, Miller said during his opening statements, and he bragged to his girlfriend that “I’m pretty good at this,” after investigators failed to locate Zhang’s remains.

Christensen posed as an undercover officer to convince Zhang to get into his vehicle, Miller said, before taking her back to his apartment. There, he allegedly cut off her clothes and raped her before choking her for about 10 minutes, according to Miller, while Zhang continued fighting for her life.

He then took Zhang to his bathroom, where he allegedly hit her in the head with a Louisville Slugger baseball bat, splitting open her head. Christensen ultimately stabbed her and cut off her head, Miller said.

Miller said Christensen cleaned his apartment and vehicle extensively in an effort to cover up his crime. But investigators located blood spots on his mattress and the baseboard of his bed, as well as on drywall, underneath his carpet and on the baseball bat.

DNA testing conducted on these samples matched the blood to Zhang.

“He kidnapped her, he murdered her, he covered up his crime,” Miller said.

Zhang’s father and other family listened to these statements in the courtroom through an interpreter. Christensen, who was seated at his defense table, did not appear to react.

Details of Zhang’s murder were apparently learned through a recording made by Christensen’s girlfriend, who was cooperating with the FBI and wore a wire to record their conversations, including during a vigil walk for Zhang.

On that recording, Christensen allegedly said he wanted to attend the vigil “to see how many people are here,” he said. “They’re here for me.” He also added that Zhang’s body would never be found and that her family, who had traveled from China to help locate her, would be “leaving empty handed.”

Taseff denied few of these details, but did take issue with the fact Christensen said on the recording that Zhang was his 13th victim. The attorney claimed Christensen had been drinking heavily before the vigil, adding that there is no evidence to show Christensen had ever killed anyone before Zhang. 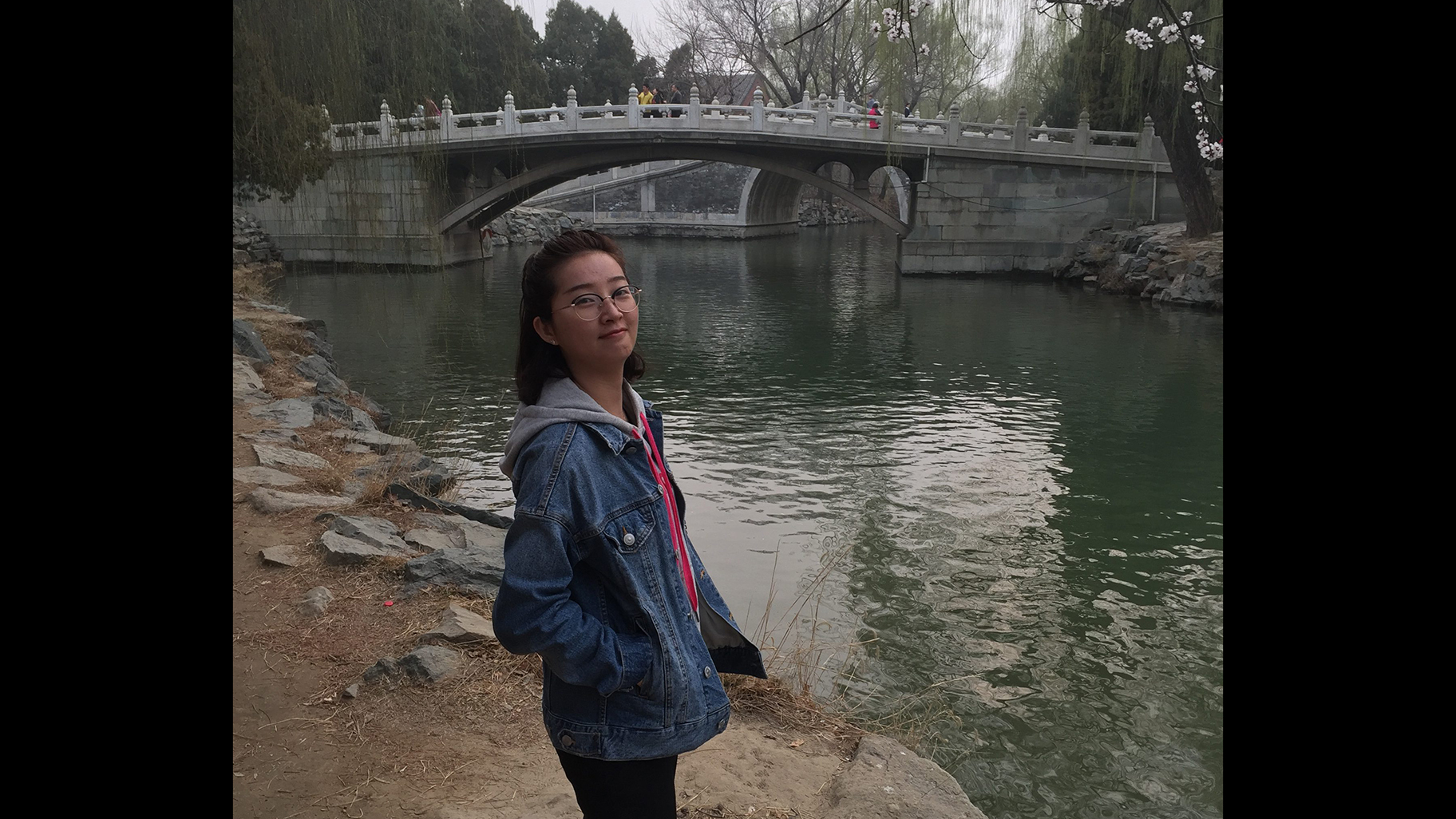 “We’d never give up hope”

Among the first witnesses to testify Wednesday was Xiaolin Hou, Zhang’s boyfriend, who described the “shock” and “terrible” feeling of learning his girlfriend had disappeared.

Hou and Zhang first met while studying together in Sun Yat-sen University in 2009.

They were in the same classes, and eventually finished No. 1 and No. 2  in their graduating class in 2013. The pair continued their education at Peking University in China, where they continued dating.

Hou testified they were planning to get engaged and married in October 2017, about four months after Zhang disappeared.

Once he learned Zhang had gone missing, Hou traveled with his girlfriend’s family to the U.S. to help search for her. He testified they looked in parks and abandoned houses around the Champaign-Urbana area, but never found her.

“We were searching for her all the time,” Hou testified. “We’d never give up hope we’d find her.”

Before opening statements got underway Wednesday, Christensen’s attorneys sought to delay the trial in light of a newly filed civil lawsuit that claims two University of Illinois Counseling Center employees who interviewed Christensen months before the kidnapping “acted with deliberate indifference” to the risks he posed to the community.

Daniel Deneen, the administrator of Zhang’s estate, filed the federal lawsuit Friday claiming Counseling Center social workers Thomas Miebach and Jennifer Maupin failed to address Christensen’s homicidal ideations and allowed him to remain on staff at the university, creating a “specific and identifiable threat to students” on the Urbana-Champaign campus.

Christensen’s attorneys claim the discovery process in that civil suit could "potentially open up a significant amount of mitigating evidence for Mr. Christensen that he currently has no means of securing," namely depositions from witnesses who have thus far declined to be interviewed by the defense.

But U.S. District Court Judge James Shadid swiftly denied the request, saying it could amount to an “indefinite delay,” which he added is “not in the interest of justice.”