Some Chicago Public Schools principals are optimistic about their funding for the coming school year now that they've seen draft budgets from the district.

Many principals report it's not as bad as was feared a couple of months ago, when district officials warned schools might not open on time – or they'd face cuts as deep as 20 to 30 percent.

Now that the state of Illinois has passed a stopgap budget providing more than $600 million in funding for the cash-strapped district, officials released budgets that maintain the reduced student-based budget amount (SBB) set in February, at $4,087. So, many budgets are flat compared to the mid-year cuts, but down compared to last school year.

“Just a few weeks ago, CPS faced the real prospect of unavoidable, devastating cuts. Thankfully, those cuts are off the table,” said CEO Forrest Claypool in a statement. 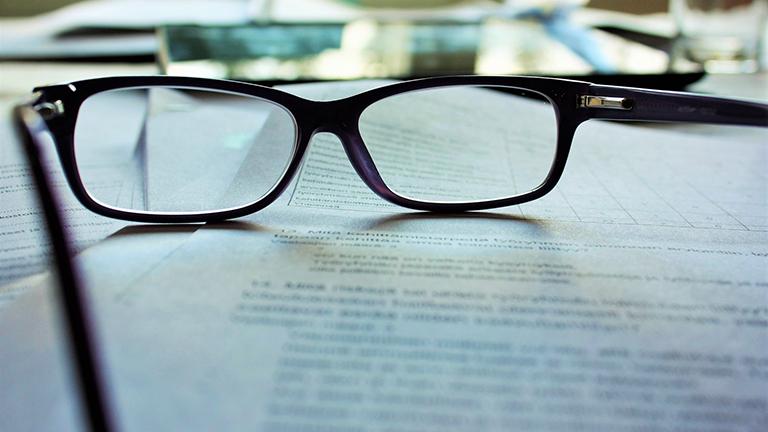 Update: On Thursday, CPS released budget figures and enrollment projections for each school. Download the file to see how your school fared.

Principals met with the district Wednesday at the former Coleman School on the South Side. Many that we spoke with tell us they're breathing a sigh of relief today, but still have a lot of work to do.

"It means that we, at Von Stuben, will be focusing just on making things more efficient, maybe waiting a year to buy new text books, or maybe less overtime. But we won't have to cut any positions," said Laura LeMone of Von Steuben High School.

"We were very fortunate to use the scalpel instead of the knife when it came to those sort of cuts," said LeViis Haney of Lovett Elementary School. "Instead of six tutors, we had to scale down to maybe four tutors. We saw that none of our cuts really hurt us from an instructional improvement standpoint, so those were the things that we were given the flexibility to think about."

Principals have until July 22 to get these budgets approved by their local school councils and back to their network chiefs.

The district says it intends to continue “additional management efficiencies” as a result of numerous strategy sessions with principals.

While the Chicago Teachers Union said it was glad cutting the student-based budget amount was off the table, the union said budget cuts hurt the students.

“Unacceptable school-level cuts continue, and to be clear, these fiscal decisions hurt our students,” CTU Vice President Jesse Sharkey said in a statement. “We’ve had year after year of reductions in support personnel to schools, and ‘efficiencies’ that principals have tried to wring out of their schools. There have been hundreds of millions in cuts that CPS claims are ‘away from the classroom,’ but that have cut essential programming from transportation, counseling, after-school programs and even school libraries.”

Senn High School Principal Mary Beck says her school on the North Side is looking at a $600,000 budget reduction and that most schools are expecting 5-6 percent reductions—far less than the 20-30 percent threatened in May and June.

“[That] is a significant amount of money,” Beck said by phone after her meeting with the district. “Everybody seems boisterous and excited. I’m happy it’s not $2.8 million, but more than half a million dollars is significant.”

Beck explained district officials advised schools with between 551 and 2,000 students to consider reducing their assistant principal staff to one.

“They’re offering to centralize people to come out and evaluate teachers, because I think that’s what they see as the role of [assistant principals],” she said. “[They] do more than evaluate teachers. One AP is not going to cut it.”

The principal also says she can plan to make a few hires she had been holding out on, but other positions may be filled by staff and teachers already in the building. 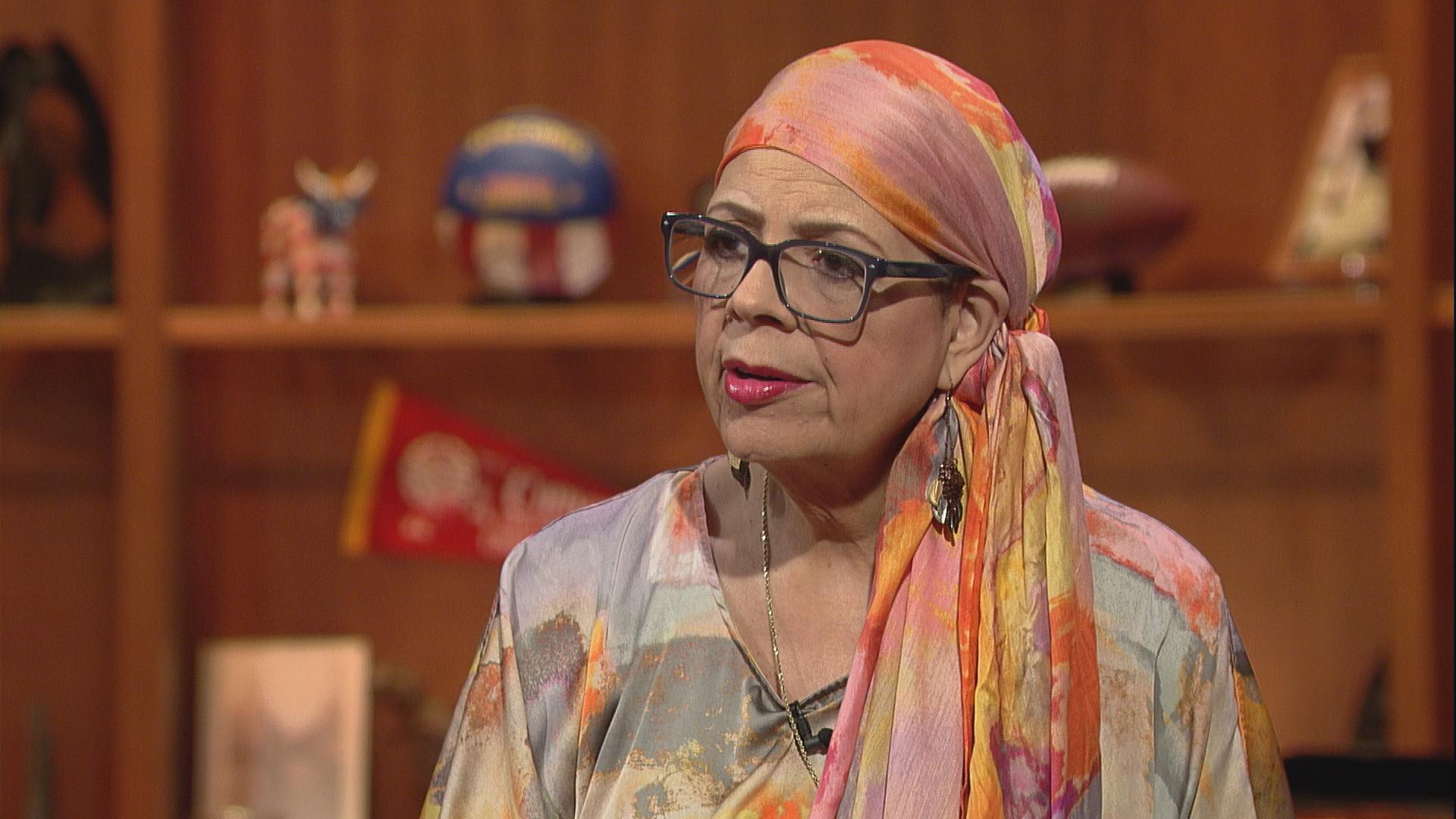 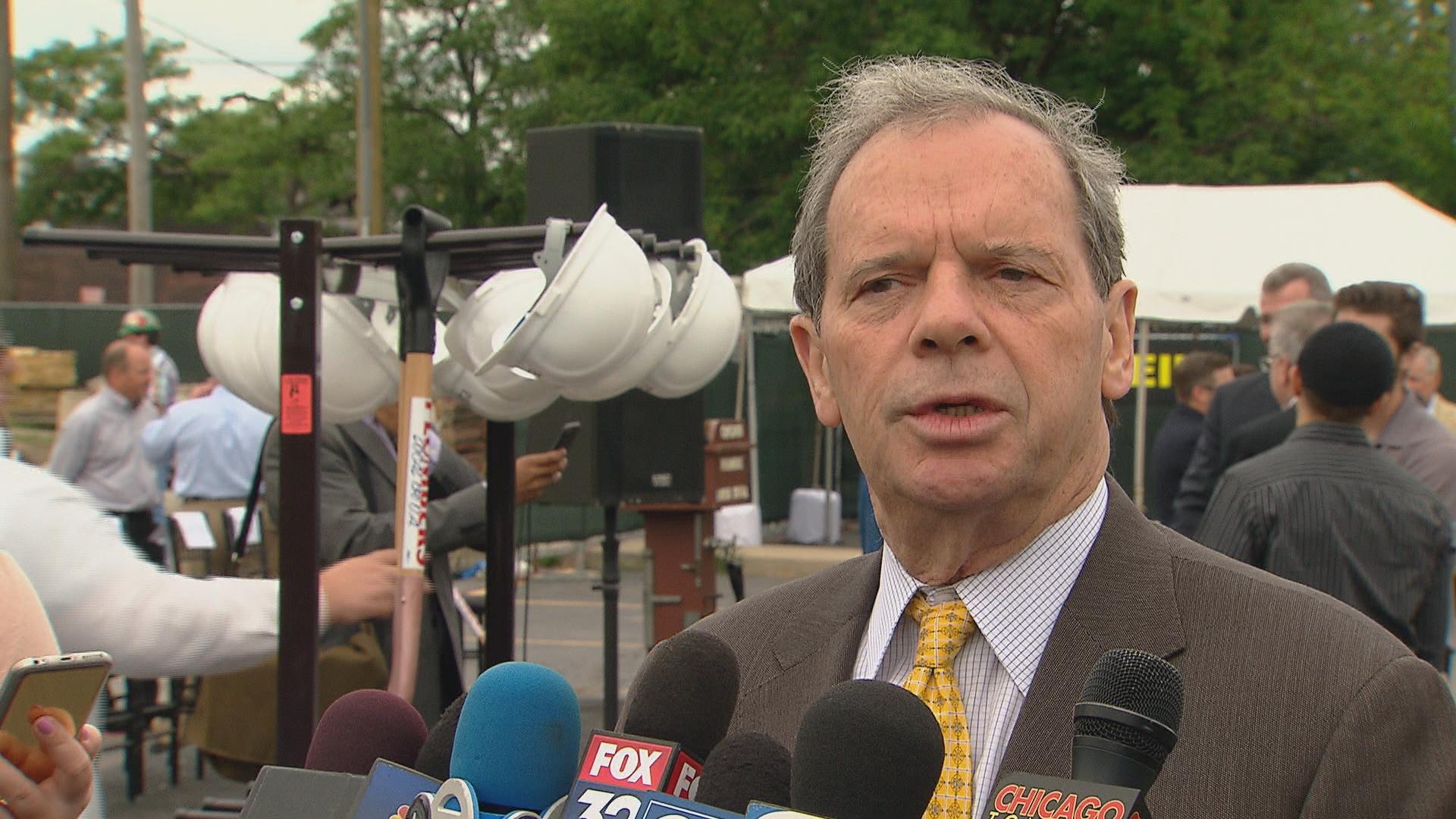 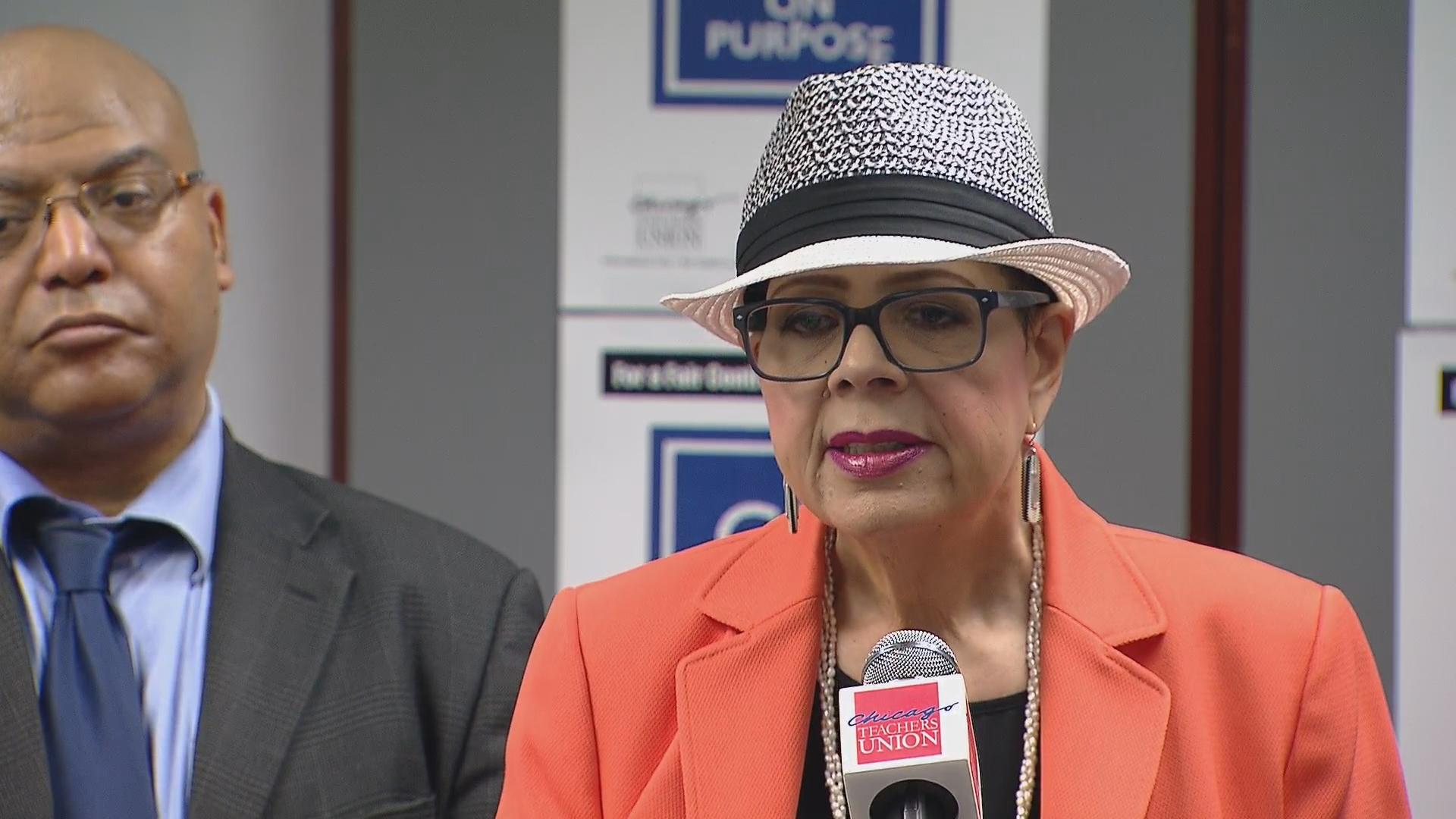