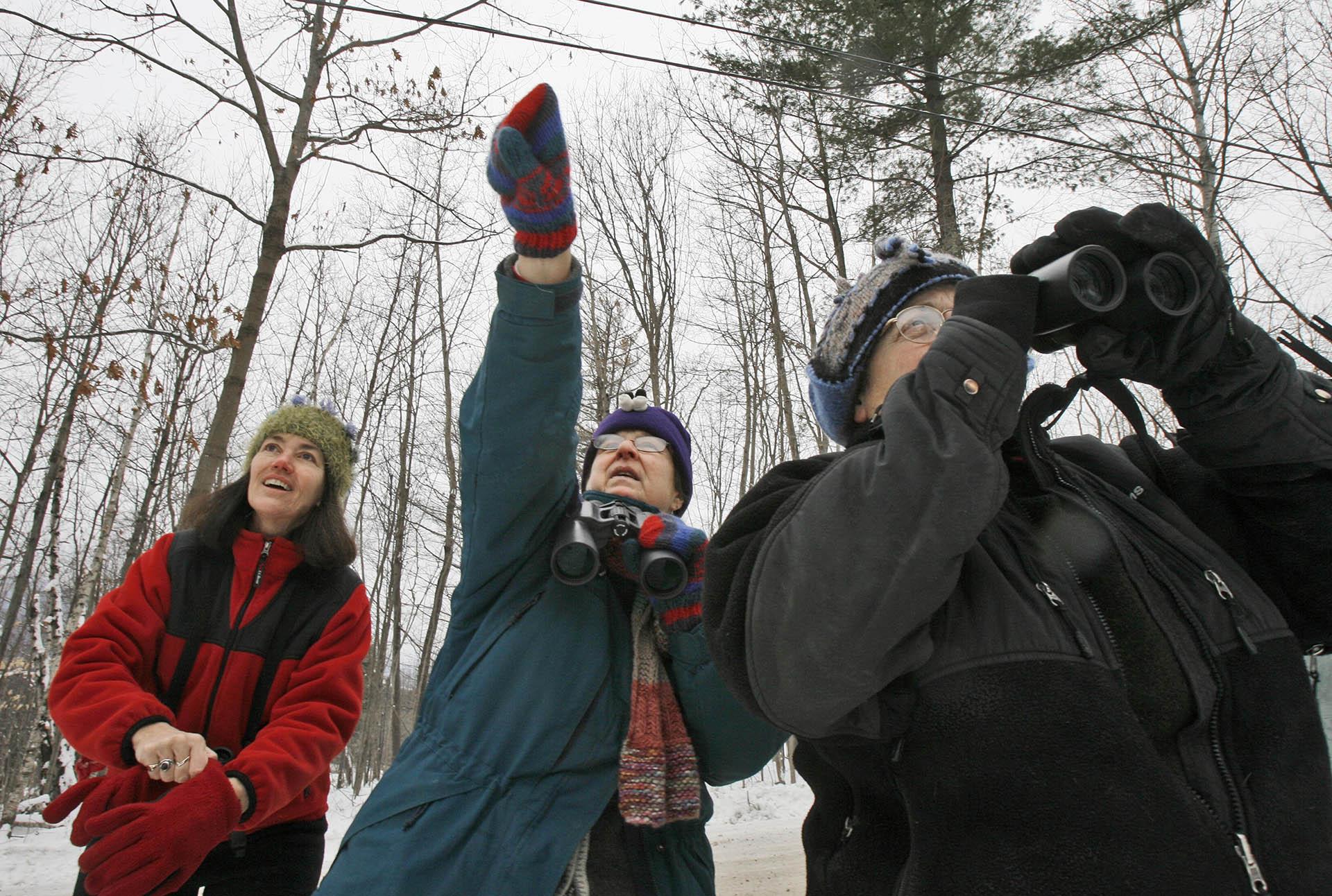 It’s been 120 years since New York ornithologist Frank Chapman launched his Christmas Bird Count as a bold new alternative to what had been a longtime Christmas tradition of hunting birds. Today, the annual count continues, stronger and more important than ever.

“He realized that we were over-harvesting birds and something had to be done,” says Geoff LeBaron, who has led The National Audubon Society’s massive community science effort for more than 30 years.

“People get very passionate about the Christmas Bird Count,” he says. “It’s fun and it’s a tradition, but it’s also crucially important to the creatures we love.”

Recent studies have found declining bird populations and threats of extinction from climate change, habitat loss and other causes. The Christmas count has become one of the most important bird databases because of its scale and longevity.

The first Christmas Bird Count was done by just 27 people at 25 locations across North America, mostly in the Northeast. Last year’s count involved over 79,000 observers in 2,615 areas in the hemisphere, most in the United States and Canada, with an increasing number in Latin America and the Caribbean, LeBaron says.

Bird count parties, as the gatherings of volunteers are called, are held in every state in the United States and every province in Canada, as well as in many parts of Mexico and Colombia. 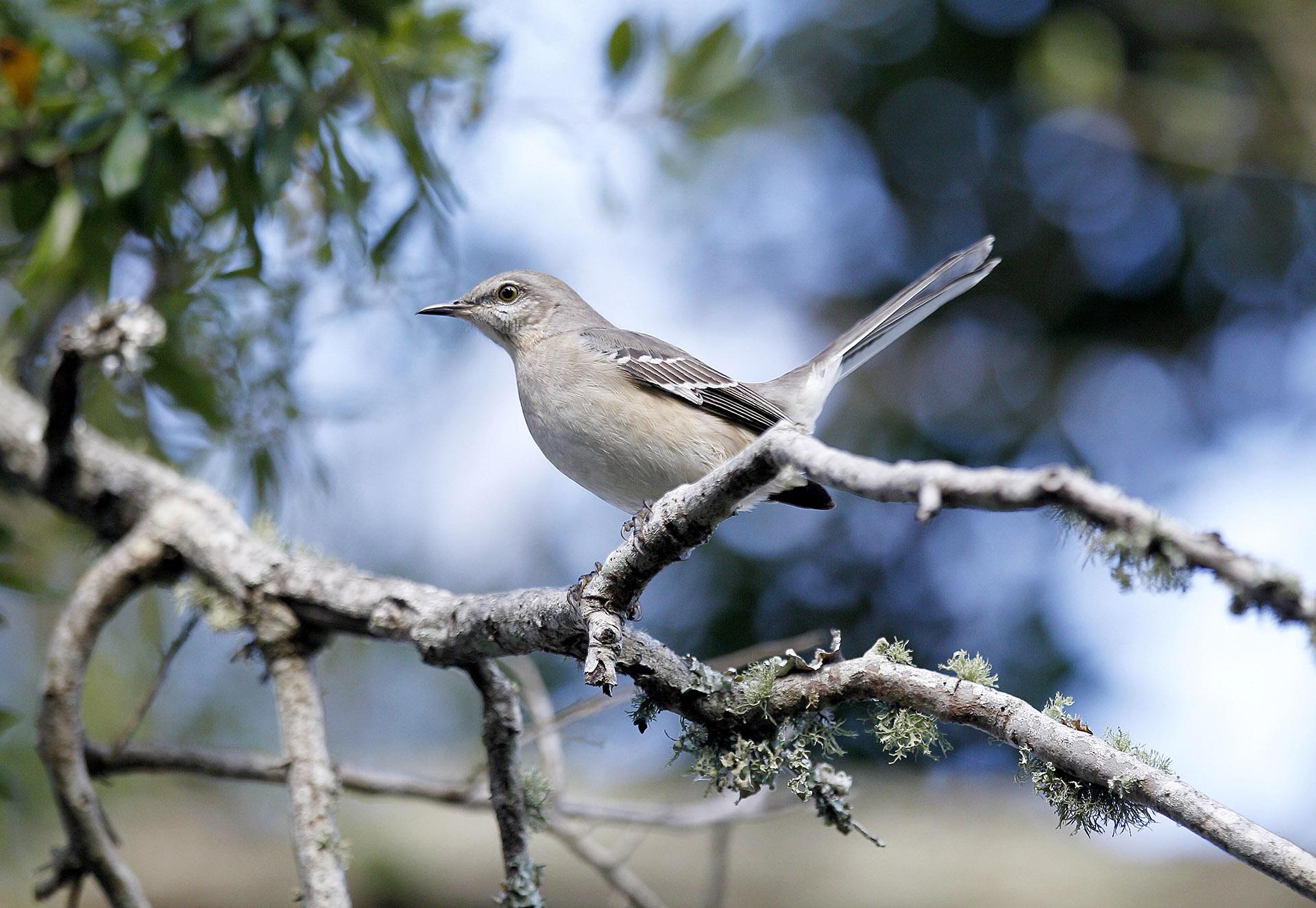 In this Dec. 22, 2010, file photo, a Northern Mocking Bird sits on a branch as birdwatchers scan the coast during the National Audubon Society’s annual Christmas bird count on the Gulf Coast in Grand Isle, Louisiana. (AP Photo / Sean Gardner, File)

“It’s such a great tradition and is making a huge contribution to science. I bring my daughter along with me every year, starting from when she was 3 and we participated in the Madison, Wisconsin, count,” says Brooke Bateman, senior climate scientist at Audubon. “The longevity of the count is amazing, and I doubt anyone could have imagined in 1900 that it would still be going on now.”

This year’s bird count kicked off on Dec. 14 and continues through Jan. 5, 2020. Anyone can participate by going on the ChristmasBirdCount.org website. Participants do not need to be members of Audubon.

The site shows all the active Christmas Bird Count groups so you can find ones near you that are still accepting more participants.

If your home is within a bird count circle, you can even do a count in your backyard — just make sure you let the count leader in your area know in advance.

Despite the project’s name, few of the annual bird count parties take place on Christmas itself — although one in Chicago does — so it’s possible to participate in more than one bird count party.

“There’s a guy in Iowa who tries to do 23 counts each year, but most people don’t do that,” says LeBaron. 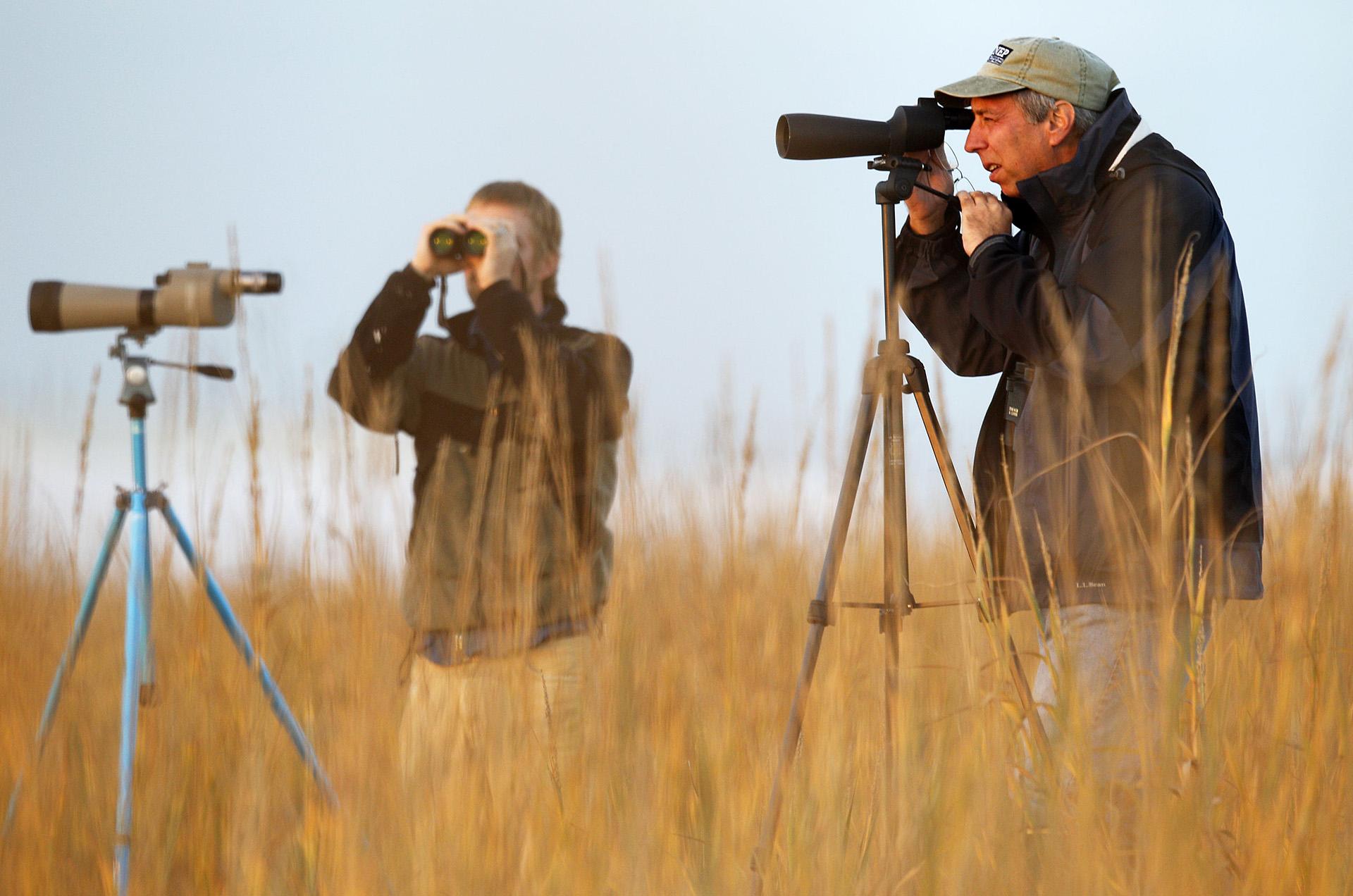 The methodology of the count has been standardized since the 1950s, and is run by a huge community of knowledgeable bird-count party organizers and data compilers.

Each bird count party tries to document all the birds seen or heard within a given 15-mile-diameter circle in one calendar day — from midnight to midnight — at any point during the three-week period.

“That’s a pretty large area, so we encourage people to gather together as many people as they can to cover the area. We want to be careful not to double-count anything, so each person in a bird count party should be assigned to their own sector,” LeBaron explains.

“The party leaders and compilers know the birds well, so it’s a great opportunity for learning and mentoring,” he says. 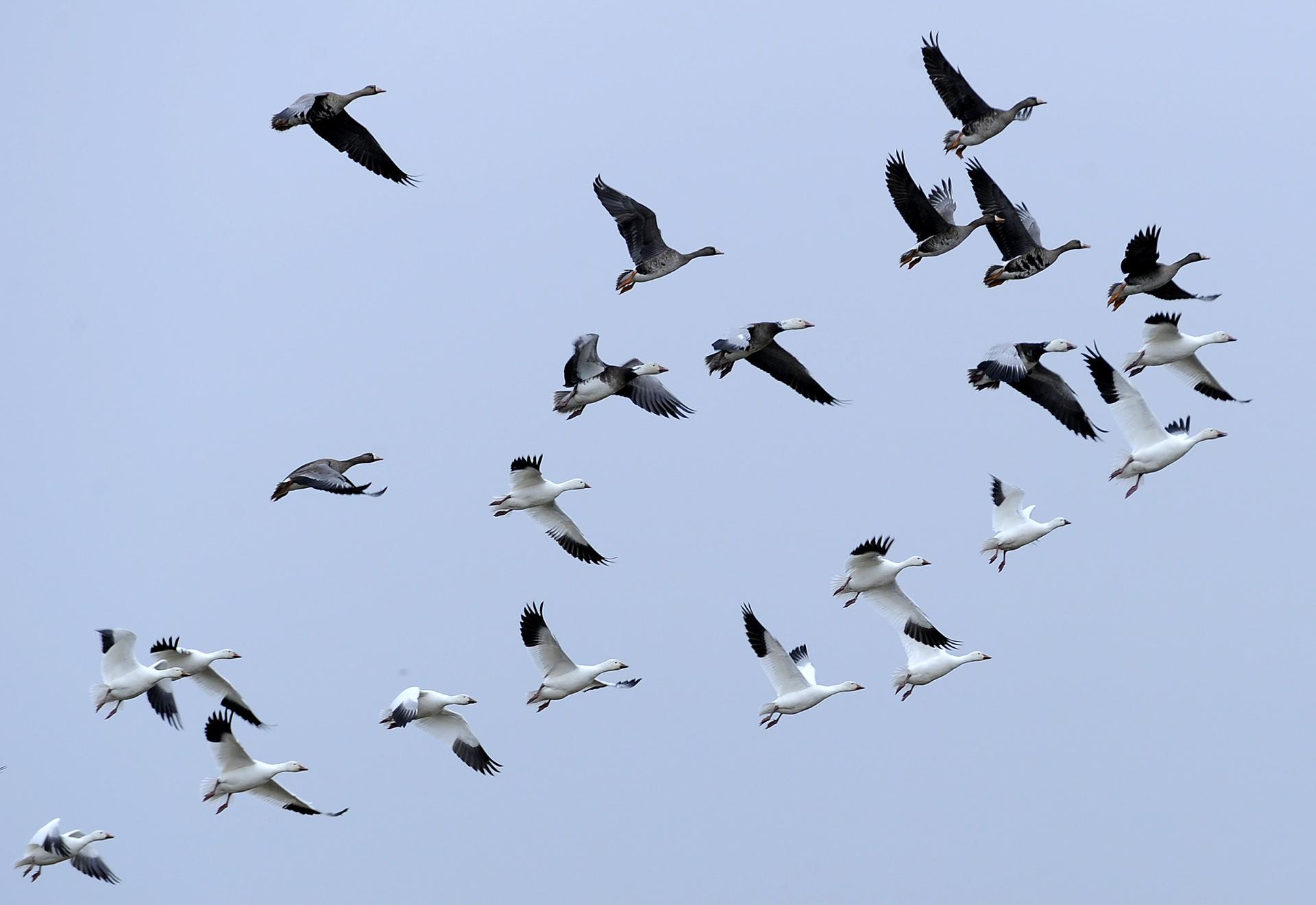 As people get to know the birds — and the birders — in their area, they tend to become pretty attached, says LeBaron, who began participating in the count while a graduate student in Rhode Island. He returns there for the count every year.

“I have Christmas Bird Count friends I really only see at the bird count each year,” he says.

Although trends documented by the Christmas Bird Count aren’t clear from one year to the next because of differences in weather, if you look at the data from one decade to the next, you can see trends.

“The great majority of the species have moved northward significantly and somewhat inland as early winter temperatures are moderating,” LeBaron says. “The climate is always changing, but it’s the rate of change that’s so much greater now. Life forms are not used to adapting that quickly.”

“The work that participants in the bird count are doing is so important,’’ he says. “Even if you go out and you don’t see any birds at all, that’s valuable information.”