Beck took over the force in December 2019, after former top cop Eddie Johnson was fired by Lightfoot for “ethical lapses” and allegedly lying about an incident in which he was found asleep behind the wheel of his car.

One of Beck’s biggest initiatives during is his time in Chicago was a restructuring of the police department’s organizational layout, which sent more detectives, as well as gang and narcotics officers, to individual police districts.

“Your district commander will be able to provide every kind of police service to attack crime in those neighborhoods, and that makes the police department much more responsive to the public,” Beck said. “When you’re siloed by function, when the district commander has to ask for narcotics assets rather than put his own in there … when they have to go ask what’s happening with a case from another commander, all these things are detrimental to policing, effective policing. So, we’re changing that.”

Beck says he had hoped the reorganization would have been further along at this point, but that it was slowed by the coronavirus pandemic and subsequent safety measures taken in Illinois.

“It’s all in place, it will happen, it just slowed it down, so that was disappointing,” Beck said. “But I think the department is well on the path to being a much better place.”

Beck says he’s been speaking constantly about the transition with Brown, his likely successor, and will remain a resource to him over in the coming months and years.

“My recommendations to him are … this is a great police department, it has great folks in it, they are crying for strong leadership, they are looking for a leader, and I think you can be that leader,” Beck said. “The organization … needs somebody that will champion them, but hold them responsible. It’s always a dichotomy in police leadership.” 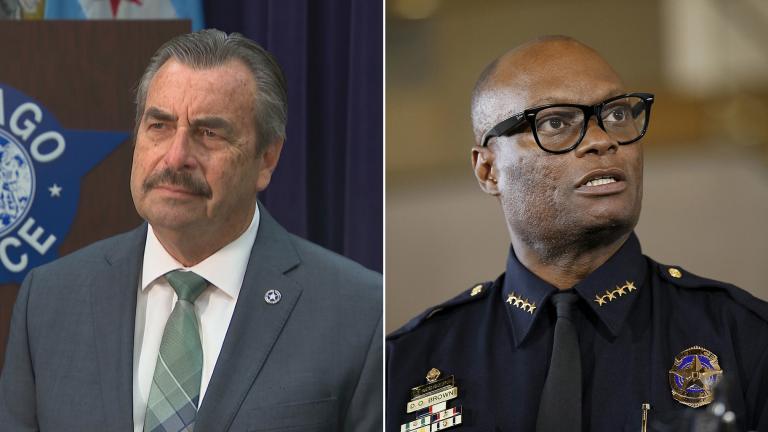 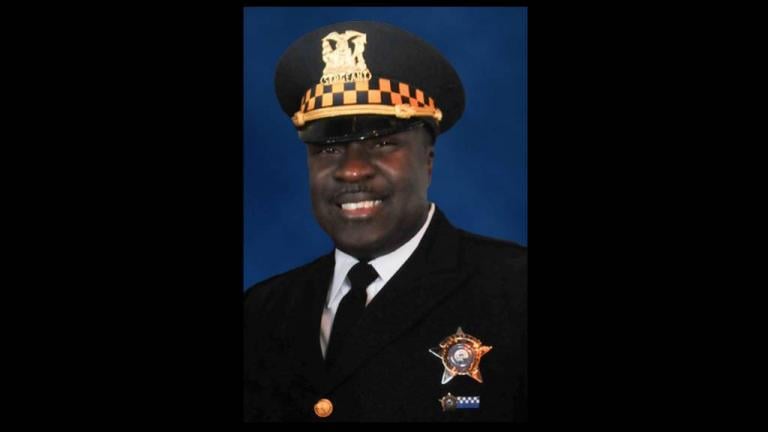 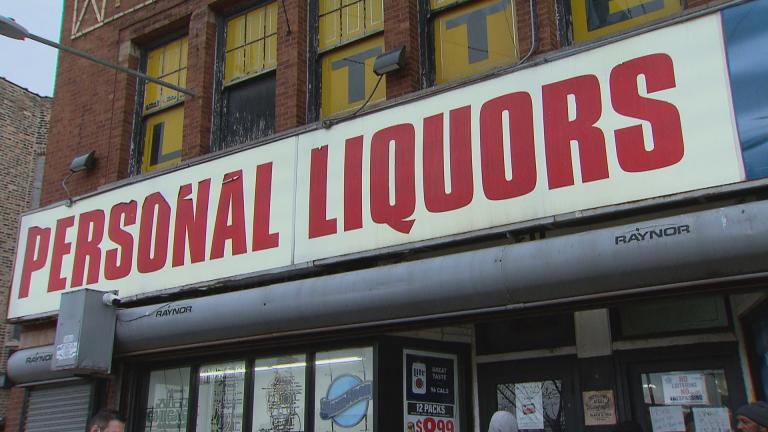 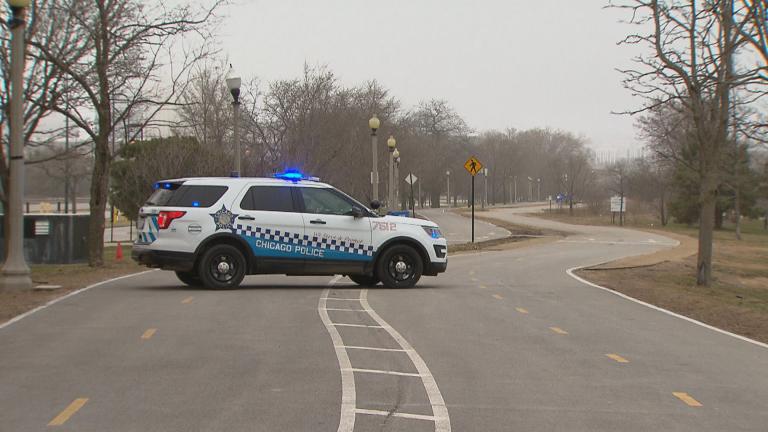 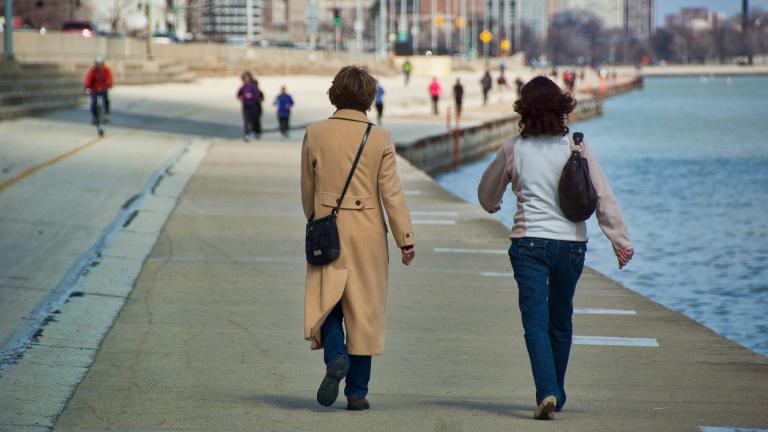