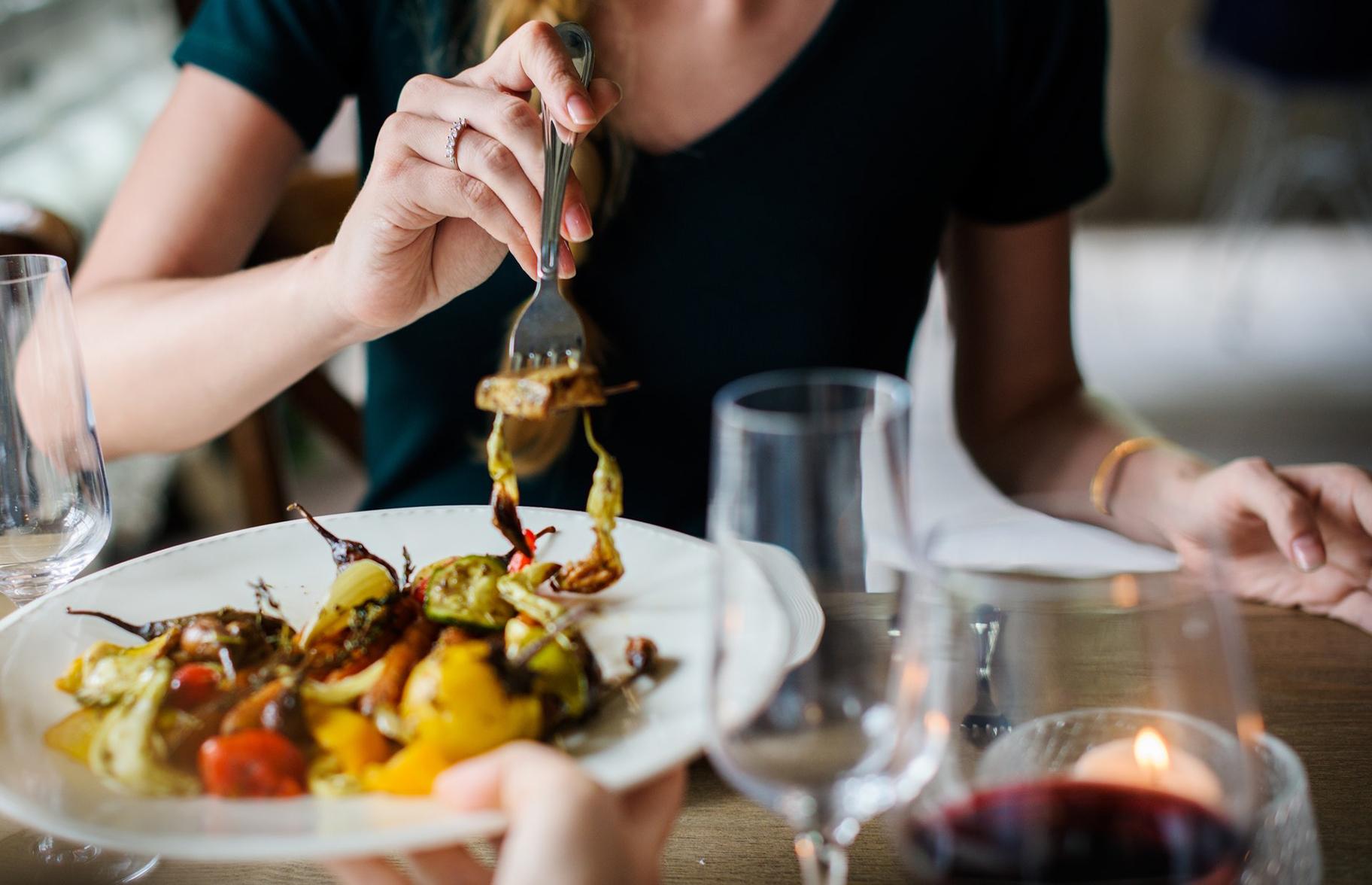 The diets of white Americans contribute to climate change more than the eating habits of African and Latino Americans, according to a new report by a group of Chicago researchers.

Compared to other demographic groups, white individuals eat larger amounts of foods that require more water and release more greenhouse gases through their production, researchers from the University of Illinois at Chicago and Chicago State University found. Greenhouse gases such as carbon dioxide trap heat in the atmosphere, thereby accelerating global warming.

The study, published Monday in the Journal of Industrial Ecology, examined all aspects of the “food pipeline” – including production, distribution and waste – to better understand the environmental impacts of food consumption patterns aligned with various demographic groups.

“If we are to draft policies related to food, they can’t be one-size-fits-all policies because different populations have different eating patterns, which have their own unique impacts on the environment,” said Joe Bozeman, a student at UIC’s Institute for Environmental Science and Policy and co-author of the report, in a statement.

To assess the eating habits of different demographic groups, Bozeman and fellow researchers analyzed data from two main sources: the U.S. Environmental Protection Agency’s What We Eat in America – Food Commodity Intake Database, which provides per capita food consumption estimates for more than 500 types of foods; and the National Health and Nutrition Examination Survey, which estimates individual dietary intake.

They also used other databases and scientific literature to come up with estimates of the environmental impact of different foods. Apples, potatoes, beef and milk are among the most “environmental intense” foods, which require more water, land and energy and therefore generate higher amounts of greenhouse gas, according to the report.

“While the difference may not be enormous, these numbers are per individual, and when you add up all those individuals, it’s very clear that whites are responsible for the majority of greenhouse gases emitted as a result of their food choices,” Bozeman said in a statement.

Bozeman’s team also found that the diets of white Americans use about 7 percent more water per year than other demographic groups, which equates to an additional 5,500-plus gallons of water per person annually.

“Whites tend to drink more water and milk,” Bozeman said in a statement. “Milk itself requires a lot of water to produce when you consider livestock cultivation, so that is part of what we think is pushing their water impacts higher.”

Researchers said the study could be used to craft policies promoting foods that require fewer resources and release lower amounts of greenhouse gases.

Doing so is not always easy, however. For example, the study notes that a policy to reduce the number of land-intensive oranges consumed would need to consider less resource-intensive sources of vitamin C that could replace or supplement oranges in diets.

“It gets more complex as you look closely at the food pipeline and how different populations engage with it, but we are now starting to get a better understanding on these complex dynamics in such a way that we can begin to rationally take steps to improve environmental quality,” Bozeman said in a statement.

Are Eggs Good or Bad For You? New Research Rekindles Debate