The number of Americans 55 and older who died from an opioid overdose surged 1,886% from a little over 500 deaths in 1999 to more than 10,000 deaths two decades later, according to a new report.

If the thought of drinking a caramel brownie iced coffee or peppermint mocha latte sounds like a punishment, you might be a coffee snob or, according to a new study, a preference for bitter cups of plain black joe just might be in your DNA.

A new study shows that vaccination against a coronavirus or a previous infection can provide protection against other viruses in that same family – and it shows that generic vaccines could be developed to protect against future viruses.

A new Northwestern Medicine study has found increased stress during the early months of the COVID-19 pandemic was associated with irregularities in menstrual cycles.

Research suggests vision problems increased among Chinese schoolchildren during pandemic restrictions and online learning, and eye specialists think the same may have happened in U.S. kids.

Ten years after the 9/11 attacks, Americans were reasonably positive about the state of their rights and liberties. Today, after 20 years, not as much.

A new study suggests large, urban environments promote lower rates of depression among city residents, in comparison to suburbs and towns, due to the increased daily social interaction cities and the built environment facilitate.

Drinking at least one cup of coffee per day was associated with a decreased risk of about 10% when it came to contracting COVID-19, according to a new Northwestern Medicine study. 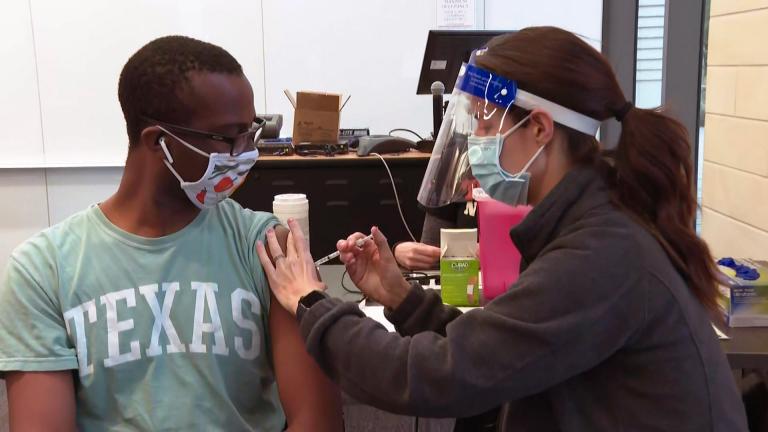 A study analyzing whether the COVID-19 vaccine prevents infection and spread of the coronavirus among college students has been expanded to include adults ages 18-29, including those who choose not to get vaccinated.

A rare inflammatory condition linked to kids with coronavirus infections is more likely to occur in Black, Latino and Asian children than their white counterparts, according to a new study. “This virus does not affect everyone equally,” said pediatrician Dr. Patrick Seed.

A DePaul University study of nearly 280 long-haulers — people who experience symptoms of COVID-19 months after their initial diagnosis — found that while most of the symptoms improved over time, some lingered or even got worse.

COVID-19 vaccines can include some common side effects like muscle pain and headache. But can they affect menstrual cycles? Researchers are gathering data to find out. 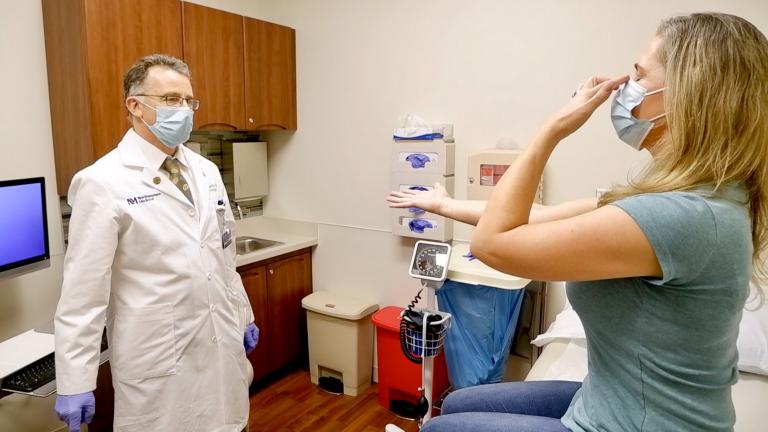 A Northwestern Medicine study of 100 COVID-19 long haulers found that 85% experienced four or more neurologic symptoms, including “brain fog,” that impacted their quality of life and, in some patients, their cognitive abilities. 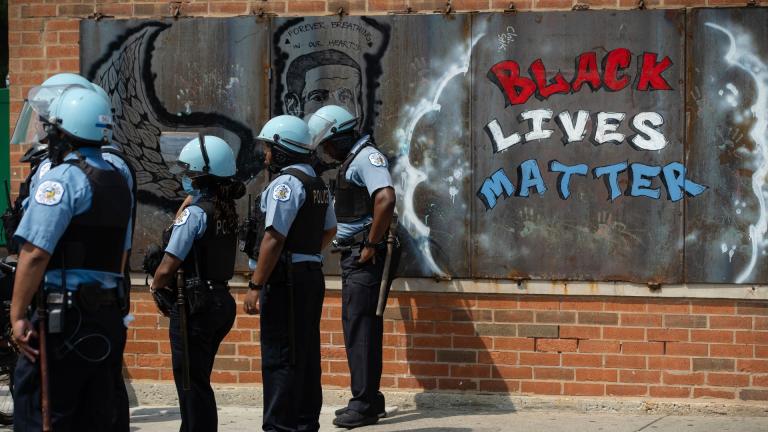