The lead prosecutor in the Jason Van Dyke murder trial says he’s spoken with the state’s top legal officer about the possibility of challenging the prison sentence handed down to the former Chicago police officer.

Kane County State’s Attorney Joseph McMahon on Monday told Chicago Tonight he spoke with Illinois Attorney General Kwame Raoul for 45 minutes about the possibility of asking the Illinois Supreme Court to intervene in the case.

“We both want the right outcome in this case,” McMahon said, calling his discussion with Raoul “productive” and “positive.”

McMahon led the prosecution of Van Dyke, who was convicted last year of second-degree murder and 16 counts of aggravated battery with a firearm stemming from the 2014 shooting of black teen Laquan McDonald. Van Dyke shot McDonald 16 times.

Cook County Judge Vincent Gaughan last month sentenced Van Dyke to 81 months in prison despite McMahon’s recommendation that the officer receive a sentence of 18 to 20 years.

Both McMahon and Raoul have hinted at a possible legal challenge while they review the legality of Van Dyke’s sentence. Gaughan imposed a sentence only on the second-degree murder charge – a Class 1 felony with a shorter sentencing range than the Class X aggravated battery counts Van Dyke was also convicted on. McMahon had argued Van Dyke should have been sentenced on the aggravated battery charges.

If he or Raoul believe the judge’s decision violated state sentencing guidelines – which mandate Van Dyke be sentenced on the more severe charge – they could petition the Illinois Supreme Court for an order compelling Gaughan to re-sentence Van Dyke on the aggravated battery charges.

Various activist groups, legal experts and at least one member of McDonald’s family have urged the sides to do just that, claiming in an open letter last month that Van Dyke was the recipient of an “illegal” sentence.

Immediately after sentencing, McMahon said he was “satisfied” with Gaughan’s decision and made no mention of any possible further action. But less than two weeks later, after speaking with colleagues and his trial team, he now says he’s open to a possible challenge.

“I think with the passage of time I’ve had a chance to look at what the options are,” McMahon said.

Beyond re-sentencing, McMahon said that taking this case to the Supreme Court could prompt a whole new trial.

“The Attorney General and State’s Attorney had a productive meeting,” Raoul’s office said in a statement. “They are continuing their review and will make a decision about how to proceed once they have finished their review.” 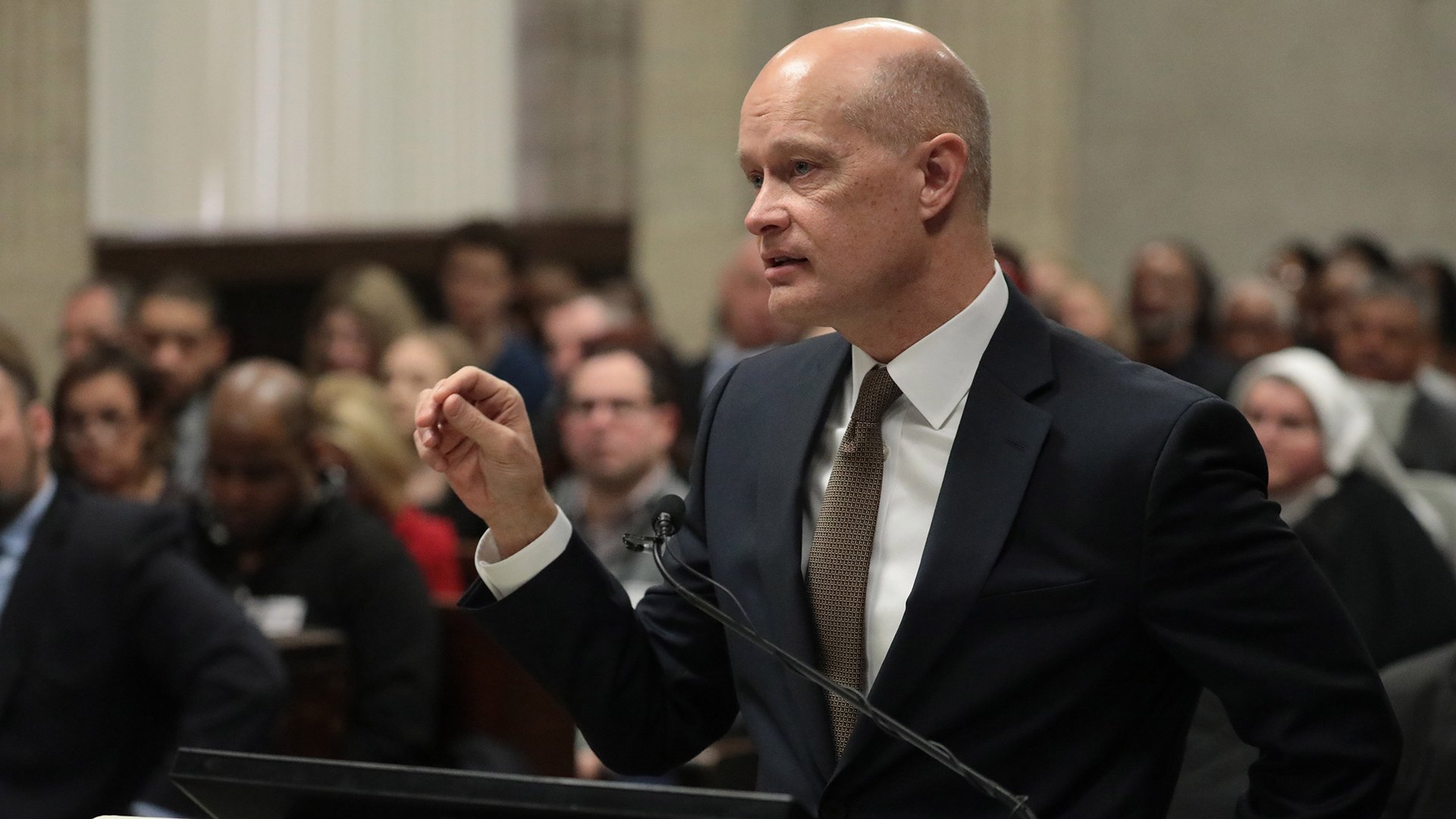 The sentence came more than three months after Van Dyke’s conviction in the historic case, which marked the first time in 50 years a Chicago police officer was convicted on charges stemming from an on-duty shooting.

McMahon was appointed as special prosecutor in 2016 after then-Cook County State’s Attorney Anita Alvarez recused her office from the case. That move came amid some criticism of his background coming from a predominantly white area to try a case predicated on racial issues. He told Chicago Tonight after the trial he never had any second thoughts about taking on that role. On Monday, he acknowledged the trial has given him a new outlook on what he calls his “life’s work.”

“Has it changed me? I think it has,” he said. “I think it has opened my eyes to a whole segment of our community that views our justice system very different than maybe I did historically.” 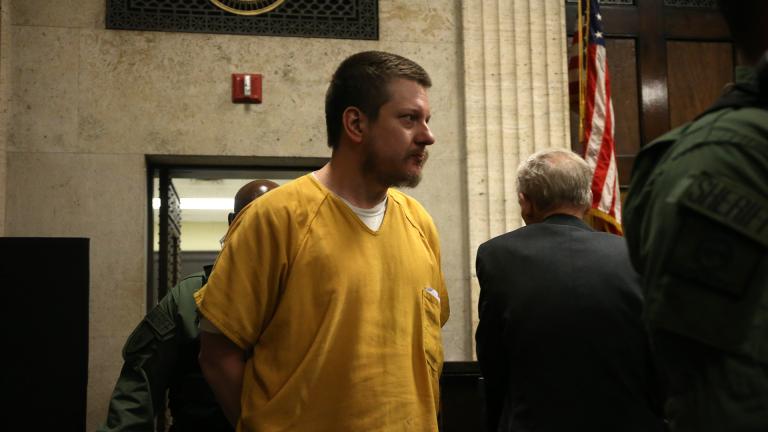 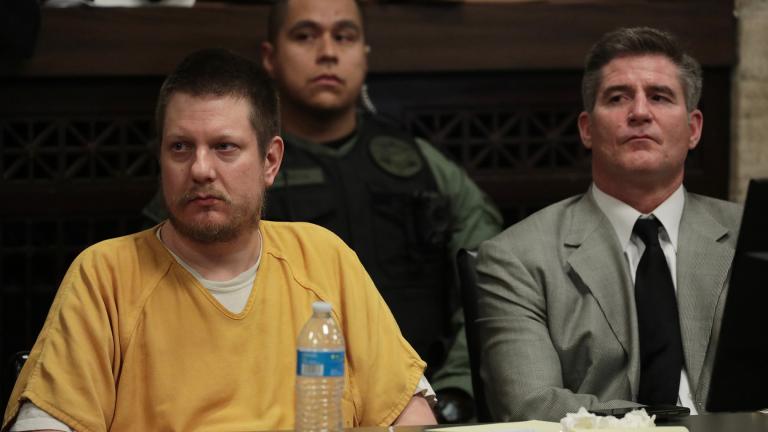 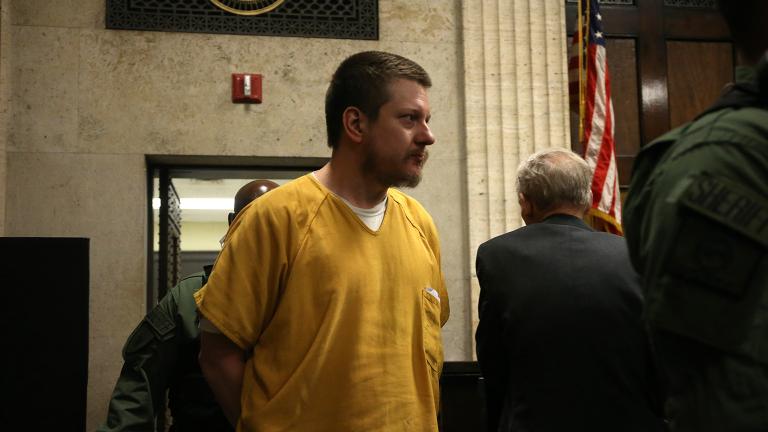