Illinois State Police are asking the Rev. Michael Pfleger to reconsider a planned gun violence march on the Dan Ryan expressway this weekend, telling protesters they could face arrest and calling the potential for injury or loss of life “enormous.”

ISP Director Leo Schmitz said his department will restrict pedestrian access to the expressway and wouldn’t rule out making arrests if people do try to make their way onto the busy thoroughfare.

“As the director of the Illinois State Police, I cannot condone this reckless action, which needlessly places our troopers and the public in harm’s way,” Schmitz told media Tuesday. “Therefore I appeal to Father Pfleger … please reconsider this action and find a more appropriate, less dangerous location to march.”

Pfleger and other activists are using the protest, which would disrupt traffic along a portion of the expressway used by thousands of vehicles each day, to draw attention to ongoing violence within Chicago. Their plan is to march along the Dan Ryan from 79th to 68th streets at 10 a.m. Saturday with a list of demands, including additional resources for local communities, more jobs and common-sense gun reforms.

But Schmitz called the plan “reckless,” and said the risk of property damage and injury or death to protesters and drivers is too great.

Even so, Pfleger has said the protest will go on. At a press conference of his own Tuesday, the senior pastor at St. Sabina noted the “threats” of arrest made by the ISP.

“If they want to arrest children and mothers and pastors and civic leaders and elected officials, that’s the stance they’re going to take,” he said.

Pfleger, 69, is a vocal anti-violence activist who has taken part in several protests over the years, including a student-led walkout in March.

But why schedule this one on the Dan Ryan? Pfleger and others have already marched in their neighborhoods, along Michigan Avenue and even Lake Shore Drive but still feel they’re being ignored. He said when that happens, “you take it up a notch.”

Schmitz said it’s unclear whether he’ll have enough manpower to keep protesters off the expressway without additional help from the Chicago Police Department. He also repeated that it’s not his department’s goal to arrest anyone on Saturday.

“Our goal is to save lives,” he said.

Schmitz’s comments came during a CPD press conference announcing its plans to increase staffing during the July 4th holiday.

CPD Superintendent Eddie Johnson plans to deploy 1,500 additional uniformed officers on top of normal staffing levels across the city, including the lakefront and downtown. That will include additional bike officers and traffic patrols along Lake Shore Drive.

Compare that to the 1,300 additional officers the department brought on to patrol city streets, parks and CTA stations during Memorial Day weekend. While there are no credible threats to the city, Johnson said the CPD is planning an “elevated presence” at large-scale public events like the Navy Pier fireworks and will use mobile command centers to allow his department to make quick changes to deployment levels if needed.

“It’s our hope and expectation that these measures will help us reduce violence and keep residents and visitors to Chicago safe during the holiday,” Johnson said. 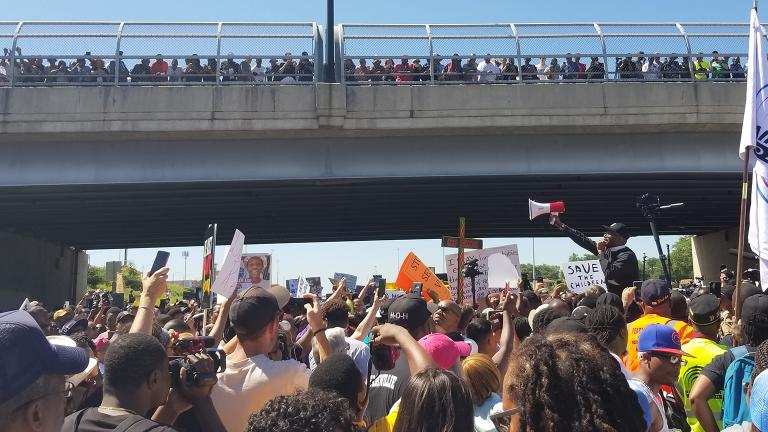 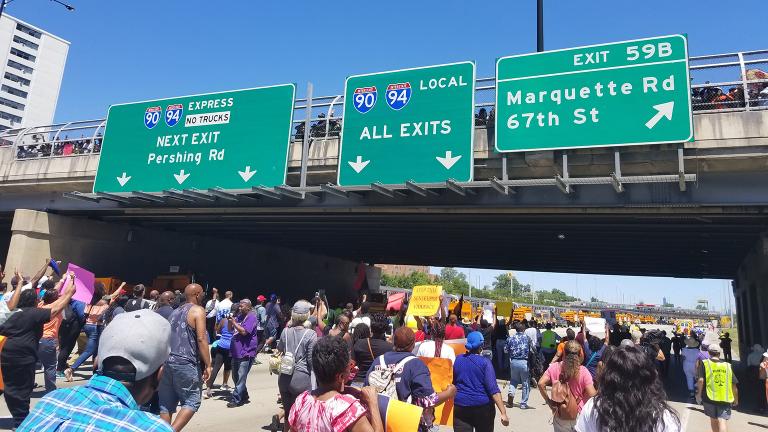 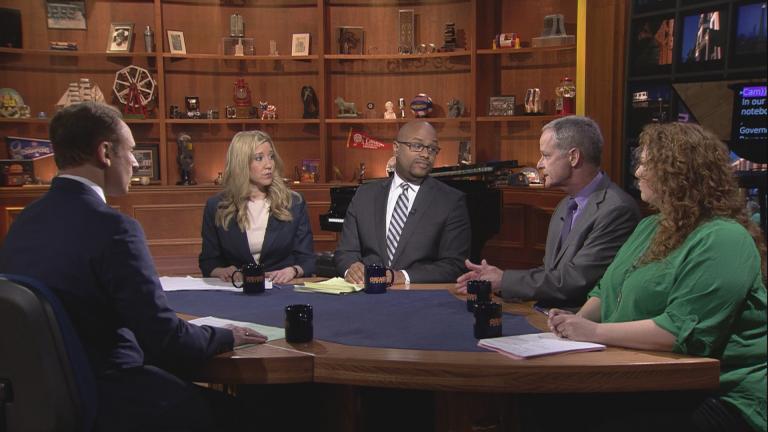 The Week in Review: Pfleger Refuses to Back Down 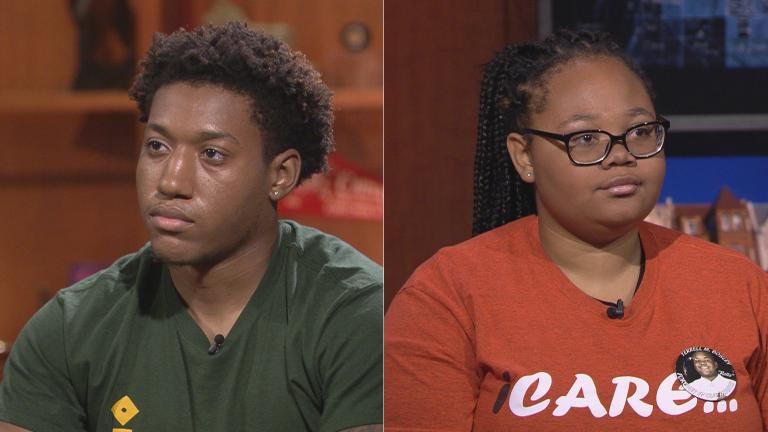