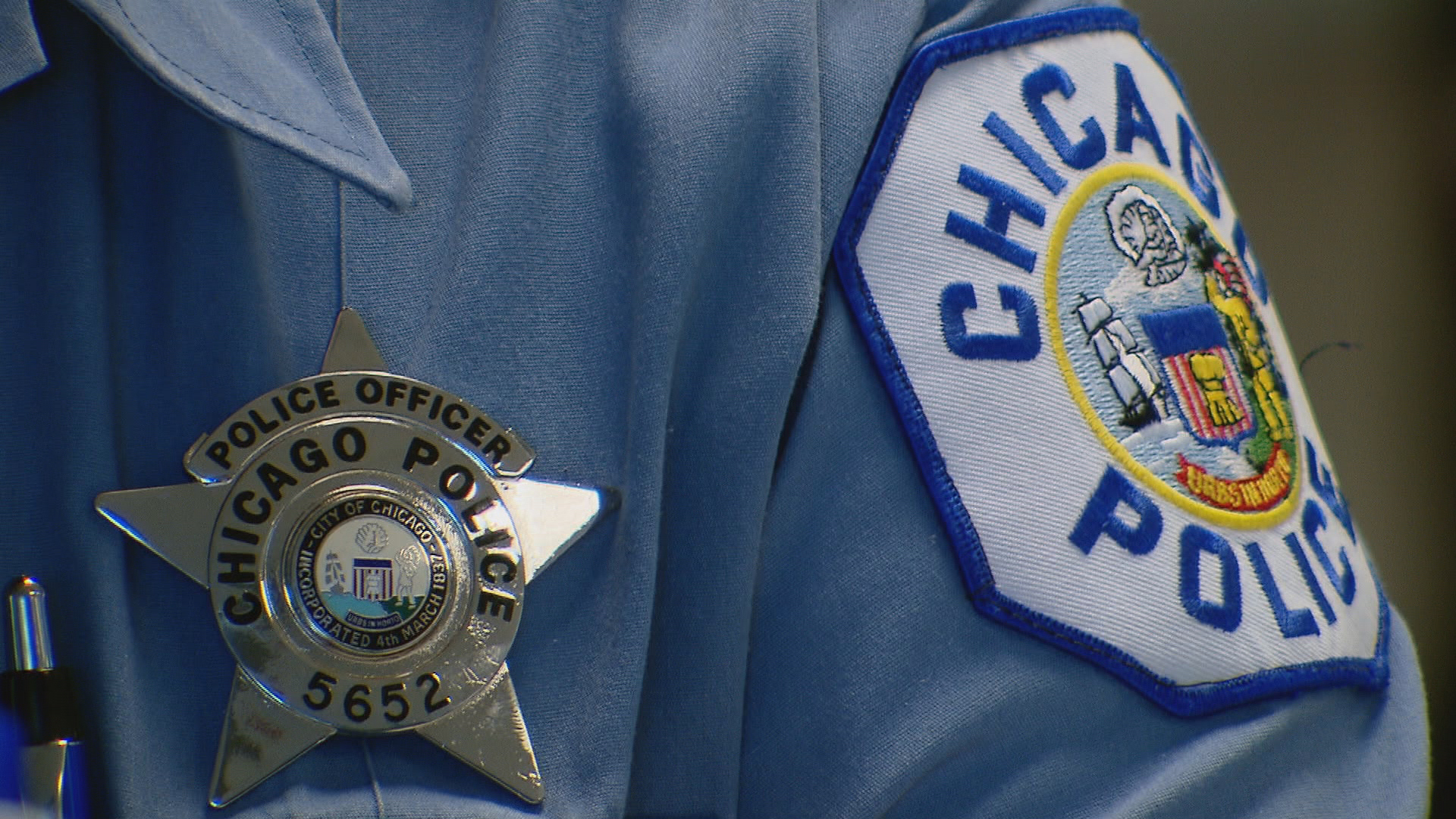 The Chicago Police Department says it’ll be all hands on deck as it prepares to ramp up patrols across the city through Memorial Day weekend and into the summer.

CPD Superintendent Eddie Johnson has ordered more than 1,300 additional officers to patrol city streets, parks and CTA stations this weekend as part of the department’s “comprehensive strategy” to promote peace and safety.

Those officers will be joined by state and local partners from the Chicago Fire Department, Illinois State Police, FBI, ATF and DEA, which will all be upping their staffing levels as warmer weather begins to hit the area.

“Through our strong partnership, we’re making it abundantly clear we will not tolerate violence in our neighborhoods,” Johnson told media Tuesday, “and we are taking strong steps to keep our streets safe from the sound of gunshots.”

Residents should expect to see a “significant” police presence along the lakefront and downtown, the department said, but added patrols will extend throughout the city. On top of that visible increase, Johnson said there will also be officers who “you will not see” in areas where police believe there could be problems.

Well over 1,000 #ChicagoPolice officers being added to existing patrols for the #MemorialDayWeekend. Supt. Johnson will share details for this & summer deployment initiatives at a press conf tomorrow at CPD HQ at 11am. Fed agencies, prosecutors & State Police will also join. pic.twitter.com/kixqrzwfJU

Shootings have historically spiked on the Memorial Day weekend as warmer weather brings more people outside. Last year, more than 50 people were shot and six were killed between Friday night and Tuesday morning. That was down from 2016, when 69 people were shot, six fatally. That year also saw a massive brawl along North Avenue Beach.

On top of general crime deterrence, Johnson said the additional officers will allow the department some extra flexibility with its deployments.

Last year, for instance, Memorial Day weekend shootings peaked on Sunday and Monday. Realizing that, the department says it'll likely be more active on those days to try and prevent that from happening again.

The department is also rolling out a new dedicated bike team in the Area North district to patrol the lakefront and various entertainment venues, and says it’ll have an increased presence at the city’s Memorial Day Parade on Saturday.

“The show of force we’ll have out there this weekend and through the summer should serve as a loud and clear message that we will not tolerate violent behavior,” Johnson said.

“And if you choose to put others in danger with your actions, you’ll feel the full weight of CPD and our partners in law enforcement.”