The proposal from Glenstar at 8535 W. Higgins Road will build the 41st Ward’s first affordable housing in decades amid a cluster of hotels and office mid-rises along the Kennedy Expressway near O’Hare Airport and steps away from the CTA Blue Line.

The committee vote represents a nearly unprecedented rebuke of the decades-old tradition of giving alderpeople the final say over housing developments in their wards.

Members of the Chicago City Council have until Friday to respond to 10 questions posed by federal officials probing whether aldermanic prerogative has created a hyper-segregated city rife with racism and gentrification.

Mayor Lori Lightfoot acknowledged that she cannot force alderpeople to get vaccinated against COVID-19 since they are independently elected and do not report to the mayor.

The Chicago City Council may be forced to confront the role its decades-old tradition of giving aldermen the final say over housing developments in their wards has played in creating a hyper-segregated city rife with racism and gentrification.

The third time did not prove to be the charm for a proposal to build hundreds of apartments near Higgins Road and Cumberland Avenue. Instead, the City Council’s Zoning Committee voted 11-2 Tuesday to table the plan from GlenStar.

The 42-8 vote was a victory for Mayor Lori Lightfoot, who promised during the campaign to overhaul the city’s laws to reduce the affordable housing gap of nearly 120,000 homes in Chicago.

Aldermen on Tuesday advanced a plan designed to boost the number of affordable homes across Chicago by requiring developers that get special permission from the city or a subsidy to build more units and pay higher fees. 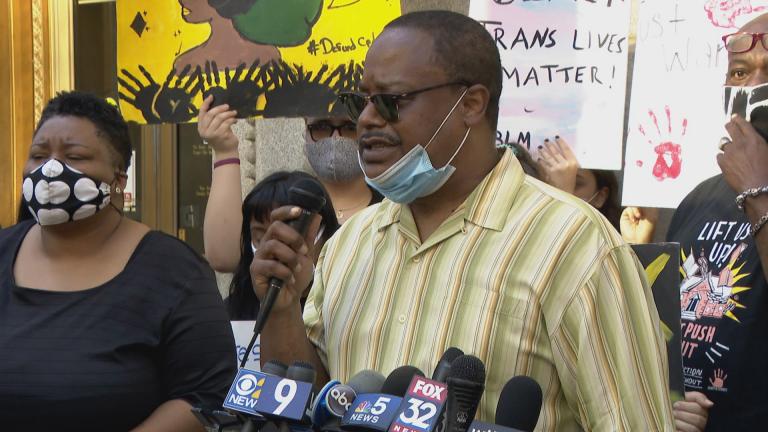 Aldermen Weigh In on Police Funding, Reparations, Cops in Schools

Protesters across the city and nation continue to push for police reforms that some elected officials say should include defunding the police. That’s just one of the topics on the City Council’s packed agenda Wednesday. 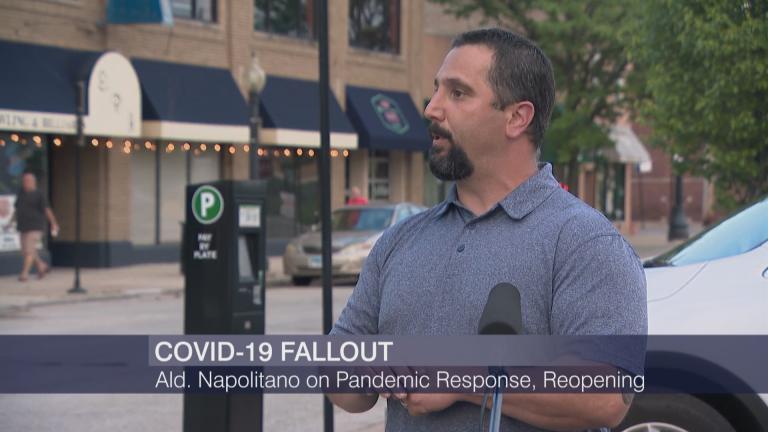 Ald. Napolitano on Pandemic Response on Northwest Side

Ald. Anthony Napolitano says he respects Mayor Lori Lightfoot’s responsibility to see the coronavirus pandemic from a bigger perspective when it comes to allowing businesses to reopen, but hopes she’ll act soon to loosen some restrictions. 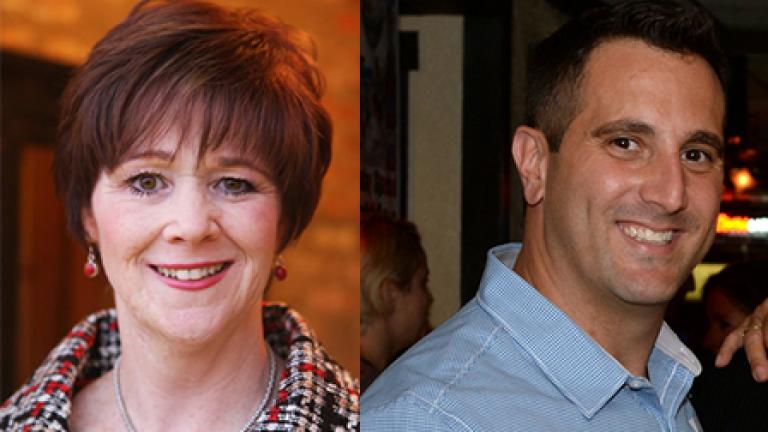 Ald. Mary O'Connor faces a runoff challenge from Chicago firefighter and former police officer Anthony Napolitano. While O'Connor has touted the accomplishments of her first term, many in the northwest side ward are angry over new O'Hare airport flight paths that they say have made their neighborhoods unbearably noisy. They join us.