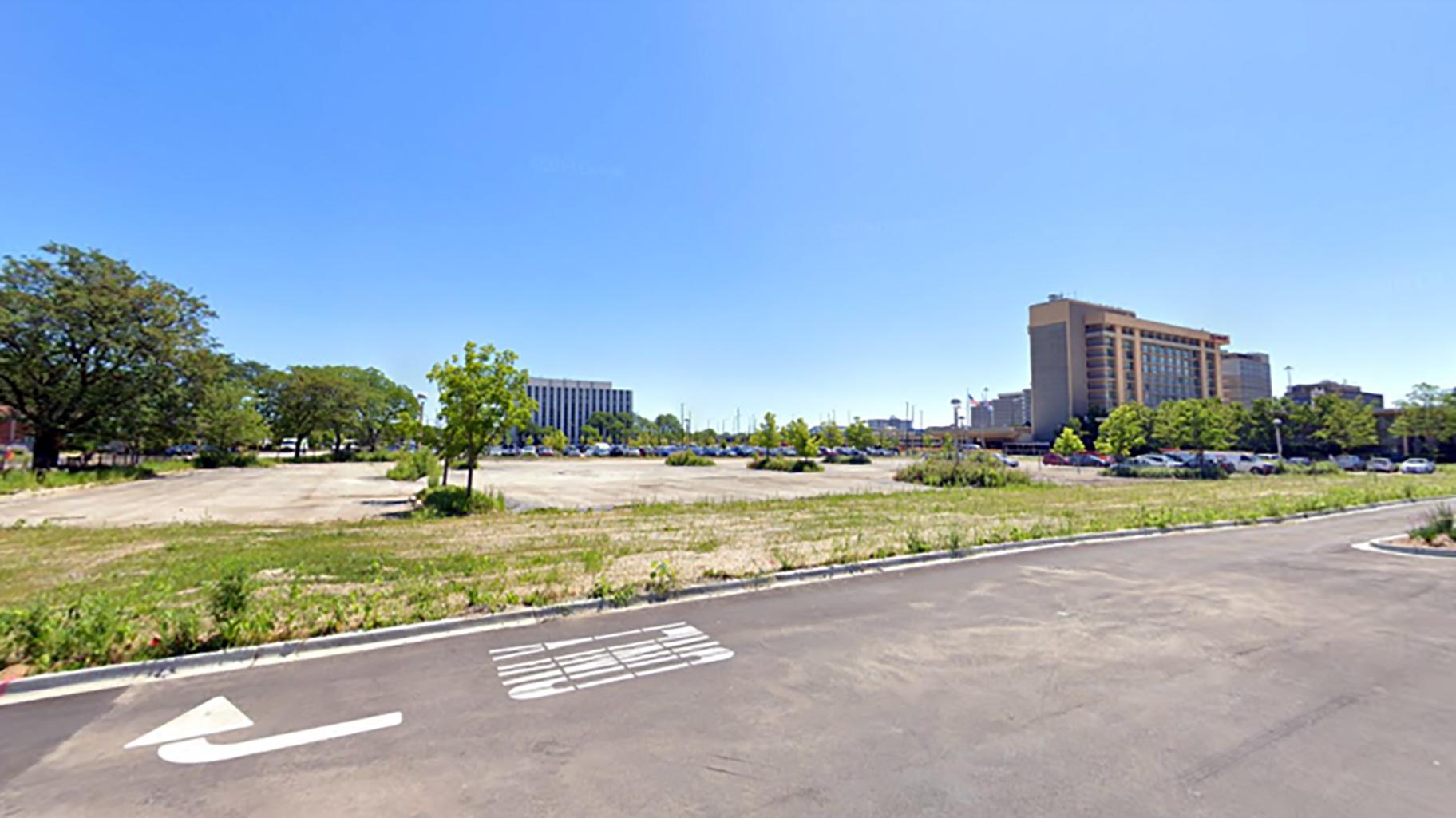 The battle to build more affordable housing in wealthy areas of Chicago in an effort to combat the city’s deep economic and racial divides by curtailing aldermanic power will face a crucial test on Tuesday amid an ongoing federal probe of the deeply entrenched practice.

The Chicago City Council’s Zoning Committee is scheduled to vote Tuesday on a proposal to build 297 apartments on vacant land near O’Hare Airport, a crucial test of whether the City Council has any desire to confront the role its decades-old tradition of giving aldermen the final say over housing developments in their wards has played in fueling segregation in Chicago.

As the 19 committee members weigh their vote, which could send the proposal to the full City Council on Wednesday, all 50 members of the Chicago City Council have until Friday to respond to 10 questions posed by federal officials probing whether aldermanic prerogative has created a hyper-segregated city rife with racism and gentrification.

A letter to alderpeople from the U.S. Department of Housing and Urban Development dated Dec. 1 is the first public acknowledgment that federal officials are pursuing a civil rights complaint filed in November 2018 against the city by the Chicago Area Fair Housing Alliance, a coalition of groups that have urged city officials to take steps to desegregate the city and provide more affordable housing.

The letter was first reported by the Chicago Tribune.

Patricia Fron, the co-executive director of the alliance, said she was hopeful that the public acknowledgment of the federal probe would encourage City Council members to approve the  apartment complex at 8535 W. Higgins Road amid a cluster of hotels and office mid-rises along the Kennedy Expressway and steps away from the CTA Blue Line.

That vote would come over the vehement objections of Ald. Anthony Napolitano (41st Ward), who has opposed the development and urged his colleagues to uphold aldermanic prerogative and defer to him and the opinions of homeowners in Edison Park and Norwood Park on Chicago’s Far Northwest Side, where more than 80% of residents are white.

Napolitano has said the Higgins corridor, on the border between Chicago and Park Ridge, should remain focused on attracting businesses rather than residents. In addition, Napolitano — the only member of the Chicago City Council has blasted the complex as too dense for the Far Northwest Side.

“Chicago’s political culture needs to change,” Fron said, adding that federal action may be needed to lift the pressure alderpeople feel to defer to their colleagues and follow the largely unwritten practice of aldermanic prerogative.

In 2017, the Zoning Committee rejected a similar proposal from developer Glenstar and upholding aldermanic prerogative.

Michael Klein, the co-founder of Glenstar, told WTTW News he was optimistic that the vote set for Tuesday will have a different result.

The proposal heads to the Zoning Committee with the support of key officials in Mayor Lori Lightfoot’s administration — and perhaps Lightfoot herself, who campaigned for mayor in 2019 by promising to end aldermanic prerogative and build more affordable housing for Chicago’s struggling working and middle classes.

Department of Housing Commissioner Marisa Novara pointedly told the Plan Commission in August that if they deferred to Napolitano, they would be upholding the system that made Chicago into one of the most segregated cities in the United States.

The development’s chances of approval are likely slim unless the mayor backs it with full-throated and public support as an issue of economic justice and racial fairness.

More than two years after Lightfoot took office, progress on her central campaign promises to root out aldermanic prerogative has advanced only in fits and starts, pushed to the back burner by one crisis after another and the COVID-19 pandemic.

Lightfoot has made no attempt to propose changes to the city’s zoning code, where the heart of aldermanic power lies — and she has no clear path to convincing alderpeople to scale back their power.

The federal probe may serve to remind alderpeople of what is at stake with votes like the one on tap Tuesday, Fron said.

“We have tried to remind alderpeople that an investigation was ongoing,” Fron said, adding that she was hopeful that the letter from federal investigators will spur alderpeople to reconsider their approach to aldermanic prerogative and affordable hoisting.