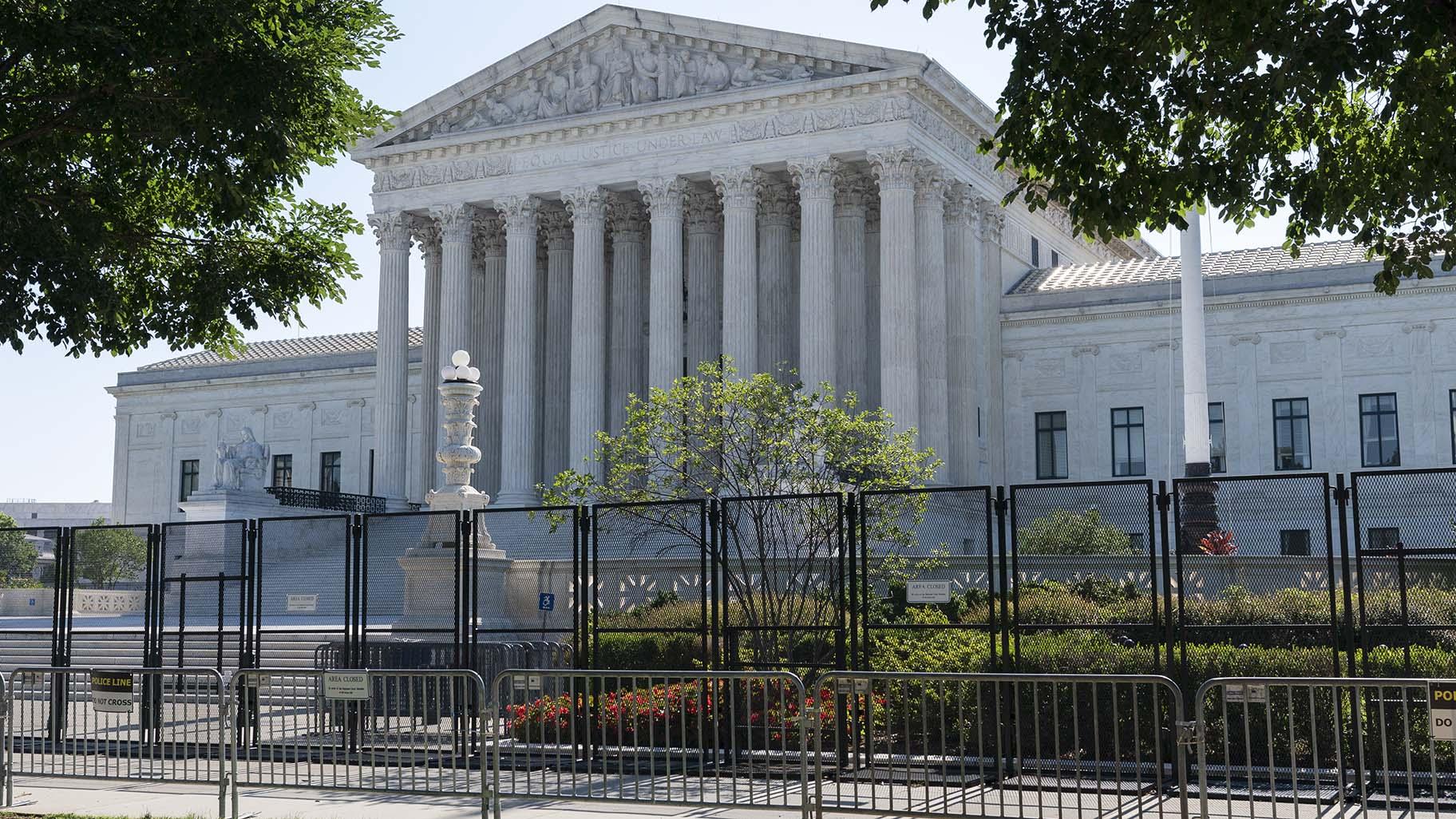 WASHINGTON (AP) — The Supreme Court said Thursday the Biden administration can scrap a Trump-era immigration policy that was at the center of efforts to deter asylum-seekers, forcing some to wait in Mexico. Two conservative justices joined their three liberal colleagues in siding with the White House.

The justices’ decision came in a case involving former President Donald Trump’s “Remain in Mexico” policy, formally known as Migrant Protection Protocols, which enrolled about 70,000 people after it was launched in 2019.

President Joe Biden suspended the program on his first day in office in January 2021. But lower courts ordered it reinstated in response to a lawsuit from Republican-led Texas and Missouri. The current administration has sent far fewer people back to Mexico than did the Trump administration.

The ruling was released on the same day that the court dealt the administration a blow in an important environmental case about the nation’s main anti-air pollution law. That ruling could complicate the administration’s plans to combat climate change.

The heart of the legal fight in the immigration case was about whether U.S. immigration authorities, with far less detention capacity than needed, had to send people to Mexico or whether those authorities had the discretion under federal law to release asylum-seekers into the United States while they awaited their hearings.

After Biden’s suspension of the program, Homeland Security Secretary Alejandro Mayorkas ended it in June 2021. In October, the department produced additional justifications for the policy’s demise, but that was to no avail in the courts.

Kavanaugh also wrote separately and noted that in general, when there is insufficient detention capacity, both releasing asylum-seekers into the United States and sending them back to Mexico “are legally permissible options under the immigration statutes.”

Cornell University law professor Stephen Yale-Loehr, an immigration expert, said the Biden administration does not need to take any further action to end the policy, but that Texas and Missouri can pursue a challenge over whether the administration followed appropriate procedure in ending the program.

Texas Attorney General Ken Paxton said in a statement that the decision was “unfortunate.” He argued it would make “the border crisis worse. But it’s not the end. I’ll keep pressing forward and focus on securing the border and keeping our communities safe in the dozen other immigration suits I’m litigating in court.”

Because of lower court decisions MPP resumed in December, but the administration has registered only 7,259 migrants in the program, about 6 of every 10 of them Nicaraguans. The administration has said it would apply the policy to nationalities that are less likely to be subject to pandemic-era asylum limits. Strained diplomatic relations with Nicaragua makes it extremely difficult for the U.S. to expel people back to their homeland under the pandemic rule, known as Title 42 authority.

U.S. authorities stopped migrants 1.2 million times on the Mexico border from December through May, illustrating the limited impact that “Remain in Mexico” has had under Biden.

Democratic-led states and progressive groups were on the administration’s side in the case. Republican-run states and conservative groups sided with Texas and Missouri.