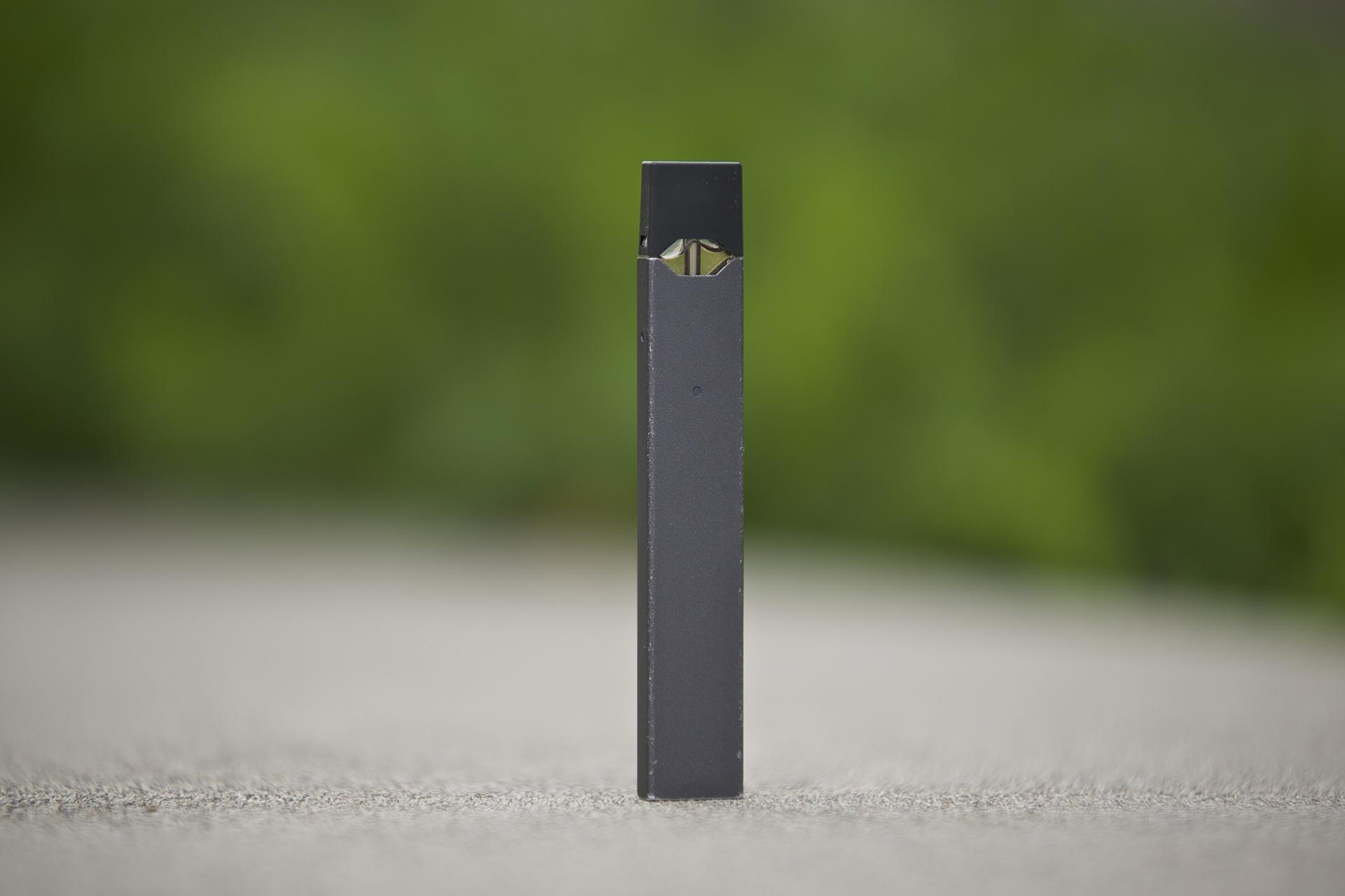 New research shows U.S. teens who use electronic cigarettes prefer those made by Juul Labs, and mint is the favorite flavor for many of them, suggesting a shift after the company stopped selling fruit and dessert flavors in stores.

The results are in a pair of studies published Tuesday, including one that details previously released figures indicating that the surge in underage use of e-cigarettes shows no signs of slowing down.

An estimated 28% of high school students and 11% of middle school students said they’d used e-cigarettes within the past month, according to the report, based on a national survey conducted earlier this year. That amounts to 5.3 million young users, compared with about 3.6 million last year, despite federal law that prohibits sales to those under 18.

The government report, surveying almost 20,000 young people, also found that Juul is the preferred brand for 60% of high school e-cigarette users. Most of them used flavored e-cigarettes and among those who did, nearly 60% favored mint or menthol.

A separate study, led by University of Southern California researchers, suggests menthol doesn’t have the same appeal as mint. The study found that mint was the most popular flavor among Juul users in 10th and 12th grades and the second-most popular among middle-schoolers. In contrast, less than 6% of teenagers across all grades preferred menthol. The study was based on a different national survey that included 1,800 Juul users.

The results are worrisome but not surprising, said Thomas Ylioja, a smoking cessation expert at National Jewish Health hospital in Denver.

“We have a whole generation of young people who are addicted to these products,” said Ylioja, who was not involved in the studies. “Rather than giving up when they can’t get their particular flavor, they’re switching to a flavor that is more available.”

E-cigarettes typically heat a solution that contains nicotine, which makes cigarettes and e-cigarettes addictive. They have been sold in the U.S. for more than a decade and are often pitched as a lower-risk nicotine source for adult smokers.

Both studies were published online in the Journal of the American Medical Association.

Erika Sward, spokeswoman for the American Lung Association, said the findings “call for drastic action to be taken. We are in the midst of an e-cigarette crisis, the aftermath of which we could be dealing with for decades.”

A few states have taken steps to prohibit flavored e-cigarettes, and in September, the Trump administration proposed a nationwide ban, including mint and menthol. An announcement is expected soon from the Food and Drug Administration.

But health groups and anti-vaping advocates worry that regulators may be backing away from their original proposal.

Flavors are banned for traditional cigarettes in the U.S., except for menthol.

The San Francisco-based Juul, the best-selling vaping brand in the country, stopped selling some flavors last year in stores and only sold them online. Last month, the company voluntarily halted all sales of its fruit and dessert flavored e-cigarette pods, leaving only mint, menthol and tobacco-flavored products on the market.

Facing multiple state and federal investigations, Juul has pledged to not lobby against the federal flavor ban. The Vapor Technology Association, which represents the industry, however, is pushing back against a ban with a marketing campaign.

Juul representatives did not immediately respond to a request for comment on the new research.