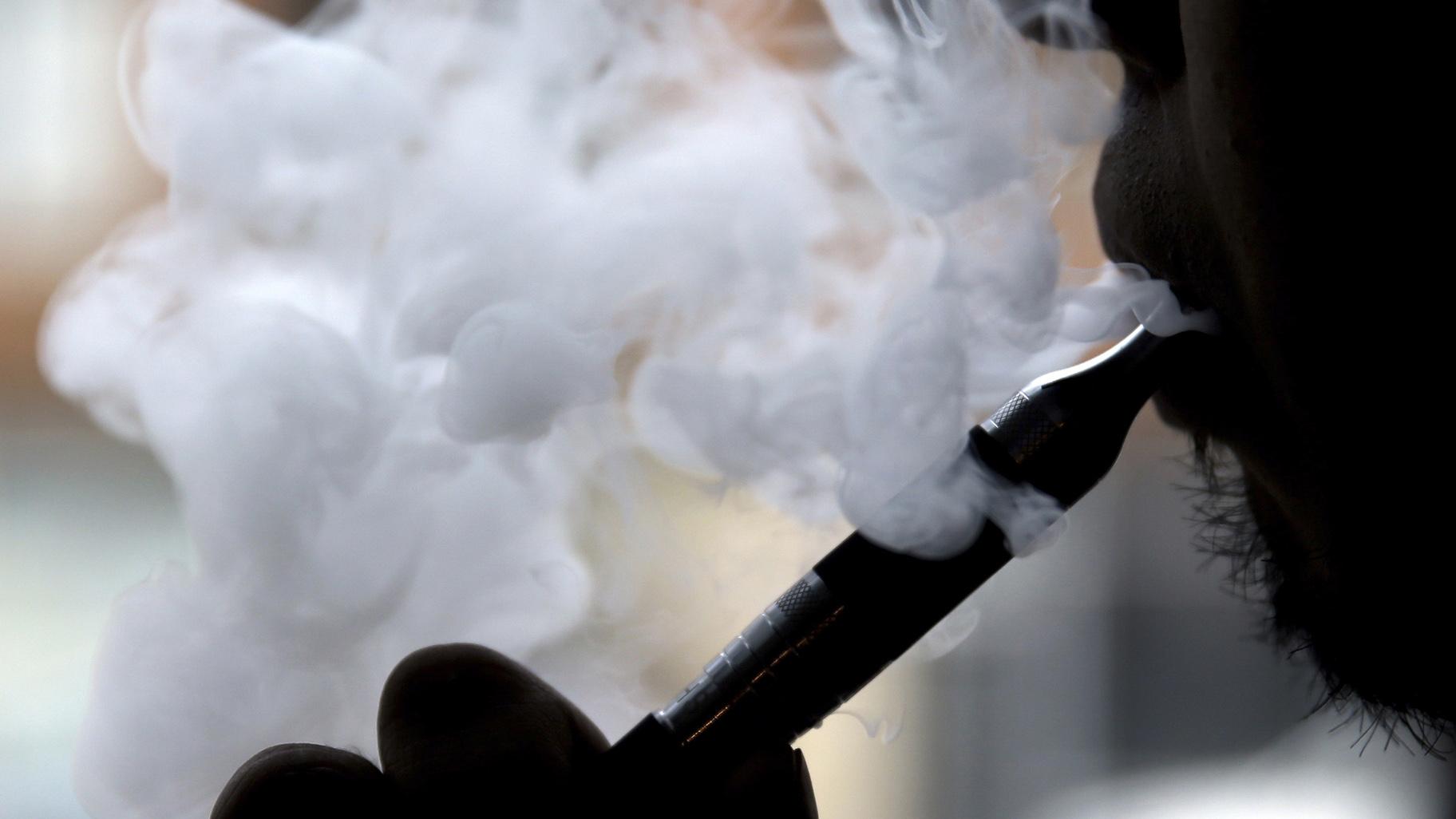 A third death in Illinois this year has been attributed to a vaping-related illness, health officials announced Thursday.

The death toll from the illnesses across the country is now 37, according to the Centers for Disease Control and Prevention. The deceased range in age from 17 to 75, with a median age of 53, a CDC analysis found.

Since March, there have been 1,888 confirmed and probable lung injury cases in the U.S. associated with the use of e-cigarettes. In Illinois, 166 cases have been reported in Chicago and 32 counties, according to the Illinois Department of Public Health, which says those affected range in age from 13 to 75 years old, with a median age of 22. An additional 42 cases are under investigation in Illinois.

“The unfortunate death of a third Illinois resident underscores the seriousness of these lung injuries,” said IDPH Director Dr. Ngozi Ezike in a statement. “New cases continue to be reported in Illinois and across the country.”

State health officials are working with local health departments and the CDC to investigate the cases. At this time, officials have not identified a single product, substance or device connected to all cases. “IDPH is urging Illinoisans not to vape or use e-cigarettes products, especially illicit THC based products, while we continue to investigate this outbreak,” said Ezike.

More than 80% of patients who got sick in Illinois reported using products containing tetrahydrocannabinol – THC, the chemical that gives marijuana its high – primarily obtaining them from friends or on the street, according to IDPH. About half of those affected in Illinois reported also using nicotine products.

IDPH has been sending products and devices to the Food and Drug Administration for testing since August and recently received information on 46 of those samples. About half of the test results were positive for THC, and of those, approximately 40% contained evidence of vitamin E acetate. (Vitamin E is safe as a vitamin pill or to use on the skin, but inhaling vitamin E droplets into the lungs can trigger pneumonia.)