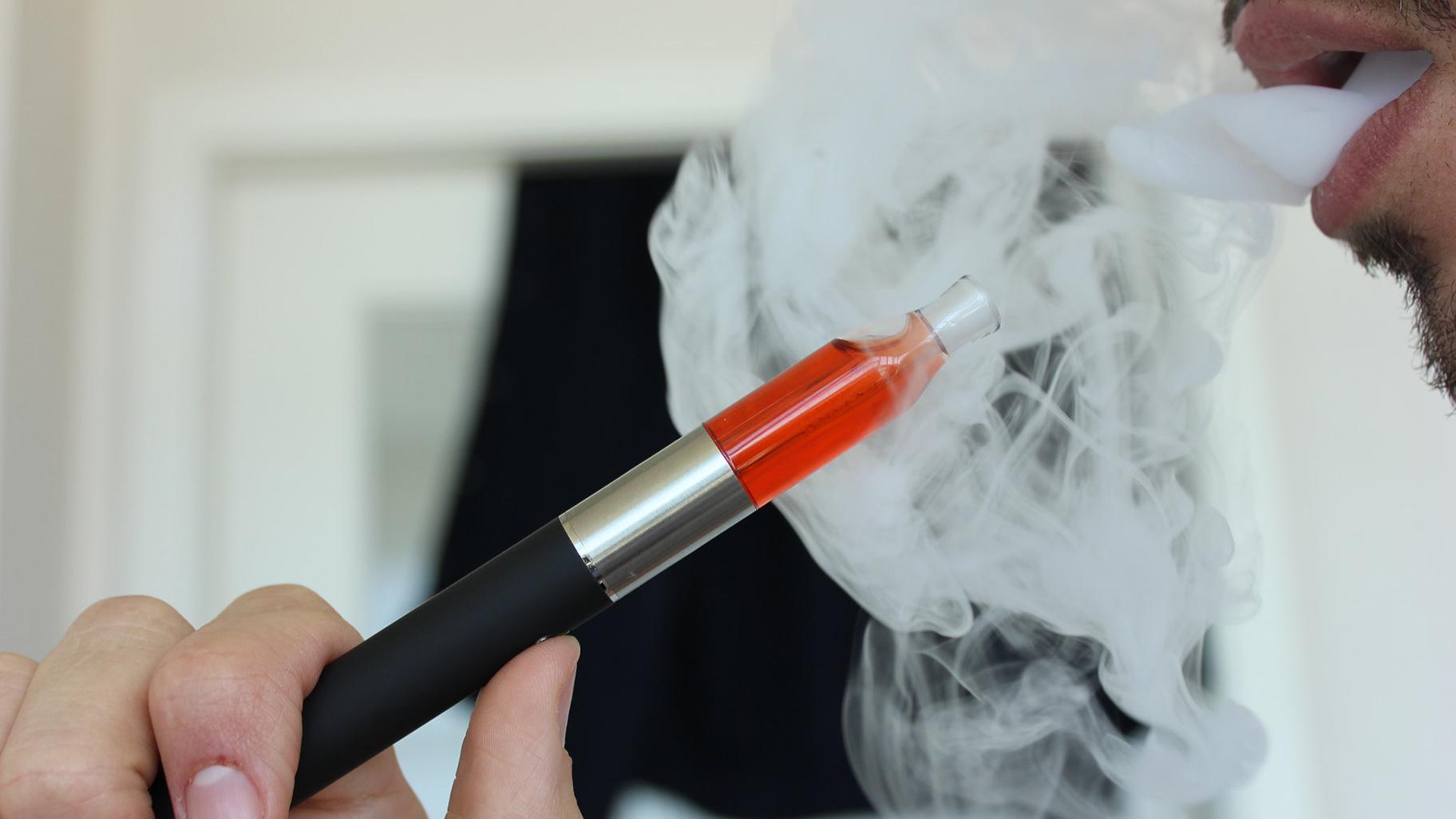 Interviews with nearly 90 patients who have been hospitalized since April with vaping-related breathing illnesses reveal that the use of prefilled tetrahydrocannabinol-containing cartridges may play a role in the outbreak, according to a recent study by the Centers for Disease Control and Prevention.

Of the 86 Illinois and Wisconsin patients interviewed, 75 said they used e-cigarette products containing THC, or the chemical that gives marijuana its high, during the three months prior to illness. Nearly all the THC-containing products used by patients were packaged, prefilled cartridges and 89% of them were purchased on the street and from friends, according to the study.

“Right now, we still don’t know the substance or substances contained in these products that are making people ill,” said Dr. Jennifer Layden, chief medical officer and state epidemiologist at the Illinois Department of Public Health.

Across the country there have been 805 confirmed and probable cases of vaping-related illnesses, including 88 in Illinois, according to health officials. Thirteen have died, including an Illinois resident.

Despite the report’s findings, local health officials aren’t ruling out potential sources other than THC-based products. “We still don’t have enough (evidence) to say that it’s the only potential source,” Layden said.

More than 200 e-cigarette or vaping products, spanning more than 80 brands, were reportedly used by patients, according to the study. Dank Vapes was the most frequently cited THC-containing product used by patients.

“Dank Vapes, from all that we gather and understand, is basically a generic name for a product that is probably made in different places and most often illicitly,” Layden said, adding that 66% of study respondents reported using Dank Vapes’ products. “That certainly raises the concern that there’s some substance in (Dank Vapes) that might contribute to illnesses.”

Men accounted for the majority of the hospitalizations detailed in the study, accounting for 68 of the 86 cases. Patients also tended to be younger: 66% of cases represented individuals under the age of 24, according to the study.

“The patients that are getting ill are quite sick and the number of cases continue to rise not only in Illinois, but across the country,” said Layden. Reported symptoms have included coughing, shortness of breath, fatigue, diarrhea and vomiting, which worsen over a period of days or weeks before hospital admission.