US Officials Revise Vaping Illness Count to 380 in 36 States 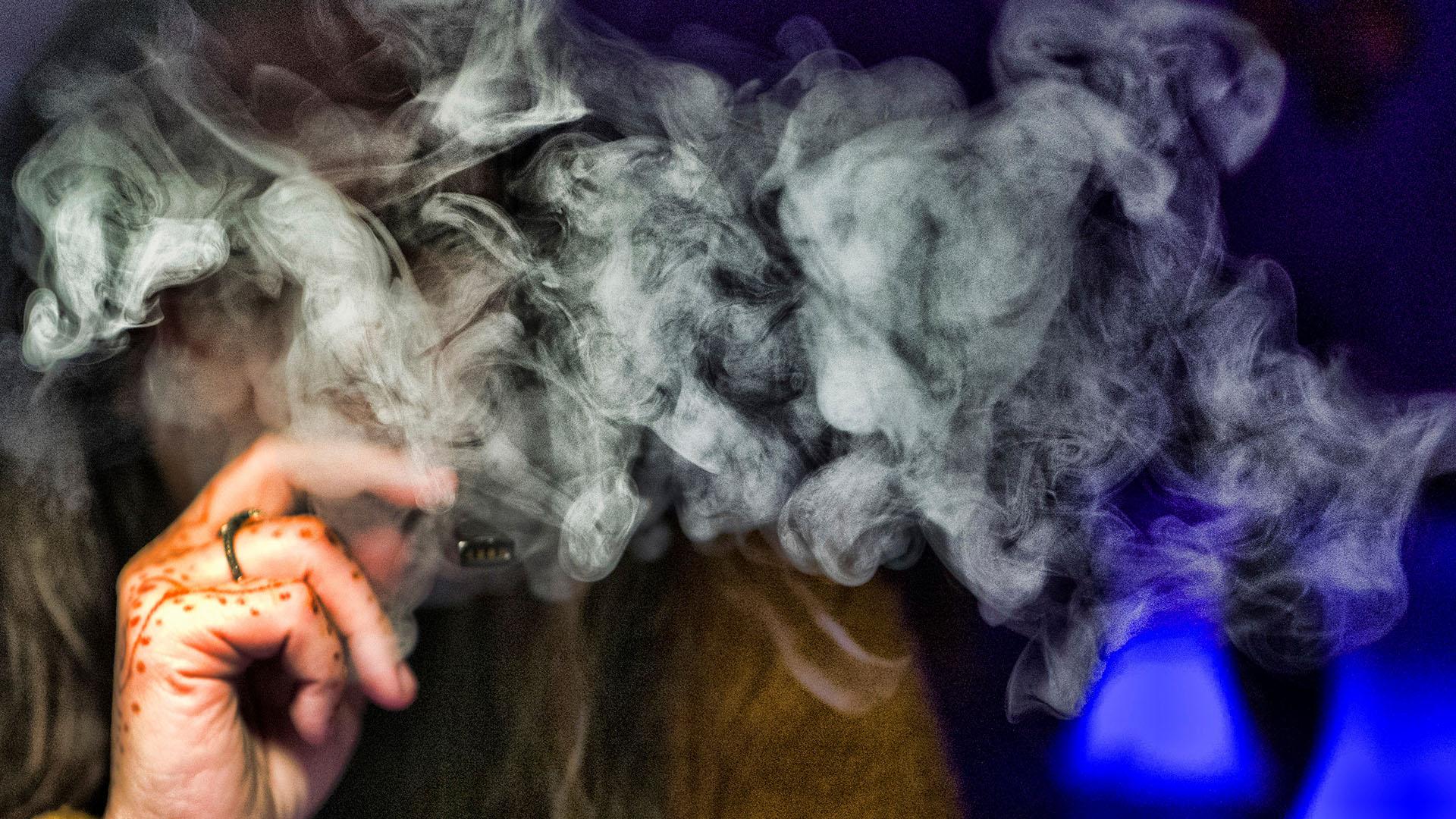 In this Saturday, Dec. 22, 2018 file photo, a woman takes a puff from a cannabis vape pen in Los Angeles. (AP Photo / Richard Vogel)

NEW YORK (AP) — The U.S. government has refined how it is measuring an outbreak of breathing illnesses in people who vape, now counting only cases that are most closely linked to electronic cigarette use.

Health officials on Thursday said 380 confirmed cases and probable cases have been reported in 36 states and one U.S. territory. That marks a decrease from the 450 cited last week, when officials were also including “possible” cases.

The Centers for Disease Control and Prevention and state officials have been investigating an outbreak that began materializing in the Midwest in July.

Doctors say the illnesses resemble an inhalation injury, with the body apparently reacting to a caustic substance that someone breathed in. Symptoms have included shortness of breath, fatigue, chest pain, diarrhea and vomiting.

Many young and previously healthy adolescents and young adults required machines to help them breathe. Six deaths have been reported, all adults and at least some with pre-existing lung problems or other conditions that may have made them more susceptible.

The illnesses are seen as a new phenomenon, and it’s taken weeks for CDC officials to come up with a case definition and for states to start following it. Thursday’s tally from the CDC was the first based on the new case definition, which counts only breathing illnesses with abnormal chest x-rays, a recent history of vaping, and lab work done to rule out infectious diseases or other possible causes.

“These cases look very much like overwhelming infection, like viral or bacterial pneumonia,” but lab tests fail to find germs in lung fluids and blood, said Dr. Zack Moore, chief epidemiologist for the North Carolina Department of Health and Human Services.

No single device, liquid or ingredient has been identified as the cause, and health officials are advising people not to vape at all until more is known.

A focus in the investigation has been customizable “third-generation” vaping devices, which allow users to load in different liquids for vaping. Many who got sick said they had vaped liquids that contain THC, the high-inducing ingredient in marijuana.

New York officials have been focused on a substance called vitamin E acetate, which recently has been used as a thickener, particularly in black market vape cartridges that also contain THC.

On Thursday, the state’s Public Health and Health Planning Council passed emergency regulations to require stores that sell vaping products there to post signs on the dangers of using illegal vaping products.

A special test done on lung fluids in some patients has turned up immune cells filled with oily droplets. That points to inhaling vapors containing fatty oils.

North Carolina has tested vaping liquids collected from some patients. Most of the products tested had THC and other compounds found in marijuana plants, and most samples had vitamin E oil additives, Moore said.

“It would be premature to say vitamin E acetate is driving these illnesses,” Moore said. The CDC, “having the benefit for data all across the country, would be in a better position to nail that down.”

Some other states have announced they are investigating possible vaping illnesses, but have not yet told CDC that those illnesses met case definitions for confirmed or probable cases, CDC officials said.

The deaths, previously reported, were in California, Illinois, Indiana, Kansas, Minnesota and Oregon.

Also this week, the government shared preliminary new data on the growing popularity of vaping in adolescents.

Nearly 28% of U.S. adolescents surveyed this year said say they vaped at least once in the last 30 days, the government said. That’s up from about 21 percent in 2018, and 12% the year before.

E-cigarettes generally have been considered less dangerous than regular cigarettes, but health officials have warned that nicotine is harmful to developing brains.

The adult vaping rate has been much lower, at around 3%, and rising slowly.