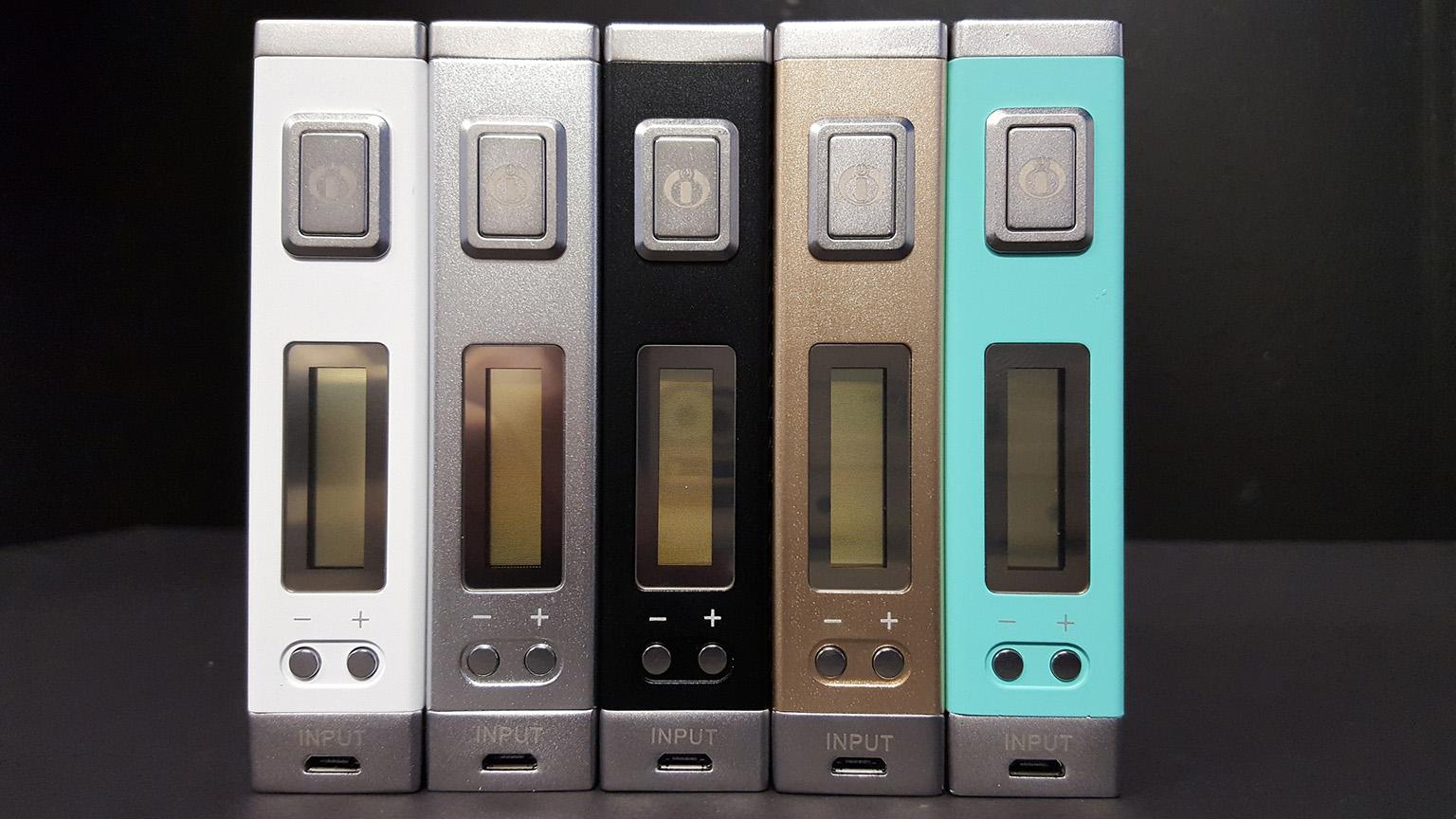 An Illinois resident has died following hospitalization for a severe respiratory illness after vaping, according to the Illinois Department of Public Health, which declined to provide additional information in order to protect the individual’s identity.

According to the IDPH, there have been 22 confirmed hospitalizations in Illinois linked to vaping since May. This may be the first time in the country the vaping-related illness has resulted in death.

Reported symptoms have included cough, shortness of breath, fatigue, diarrhea and vomiting, which worsens over a period of days or weeks before hospital admission. Reported illnesses began in May and 12 additional reports are under investigation, according to the agency.

“The severity of illness people are experiencing is alarming and we must get the word out that using e-cigarettes and vaping can be dangerous,” said IDPH Director Dr. Ngozi Ezike in a statement.

Cases have been reported in Chicago and the counties of Champaign, Cook, DuPage, Kane, Lake, Madison, Peoria, St. Clair and Will. Those affected are between the ages of 17-38, according to IDPH, which requested help from the Centers for Disease Control and Prevention. A CDC team arrived Tuesday, according to Ezike.

IDPH is also working with health departments in other states and the Food and Drug Administration to investigate the names and types of vaping products linked to the hospitalizations, as well as where those products were obtained.

The CDC says that in many cases, including those in Illinois, patients have told health care personnel they had recently used products containing tetrahydrocannabinol (THC). No specific product has been identified in all cases, nor has any product been conclusively linked to the illnesses, according to health officials. While the cases appear similar, it’s not clear if they have a common cause or if they are different diseases with similar symptoms, according to IDPH.

The American Vaping Association claims black market THC products are to blame for the reported illnesses. “Each day of this crisis brings more evidence that street vapes containing THC or other illegal drugs are responsible for these illnesses, not nicotine vaping products,” said AVA President George Conley in a statement. “It is incredibly irresponsible for media outlets and health authorities to continue to focus on vaping products generally when we know that tainted, black market THC products remain on the streets.”