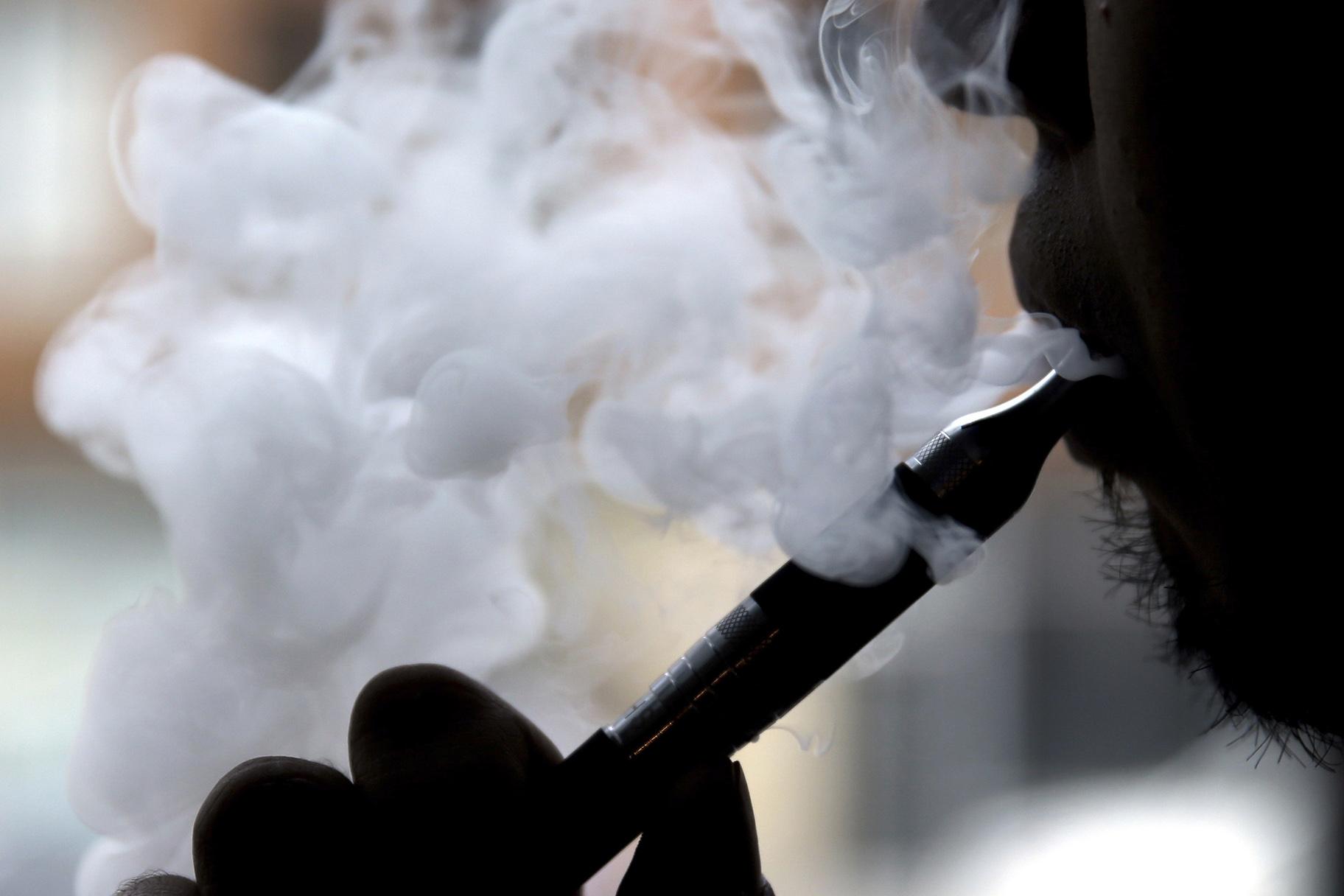 Kenosha County prosecutors said the 20-year-old had employees make cartridges that were packaged to look professionally done. Authorities said the employees filled about 3,000 to 5,000 cartridges per day and were sold for $16 each.

“Based on how everything was set up, this was a very high-tech operation that was running for some time,” Andrew Burgoyne, Kenosha County assistant district attorney, said during a Monday court hearing to set bond. Police said the business started in January 2018.

Police arrested the man last week. He’s being held on a $500,000 cash bond while he awaits charges to be filed. He’s due in court Friday. The Associated Press is not naming the suspect because he hasn’t been charged.

The arrest comes as health officials investigate 450 possible cases in 33 states where vaping was linked to a severe lung disease. Health officials have warned against buying counterfeit vaping cartridges. It’s unknown if the Wisconsin operation has been linked to any illnesses.

No single vaping device, liquid or ingredient has been tied to all the illnesses. But recent attention has been focused on devices, liquids, refill pods and cartridges that are not sold in stores.

New York state has focused its investigation on an ingredient called Vitamin E acetate, which has been used to thicken marijuana vape juice but is considered dangerous if heated and inhaled.

The Centers for Disease Control and Prevention is also investigating Vitamin E acetate, but officials said they’re looking at several other ingredients as well. Last week, the CDC warned against buying vaping products off the street because the substances in them may be unknown. The agency also warned against modifying vaping products or adding any substances not intended by the manufacturer.