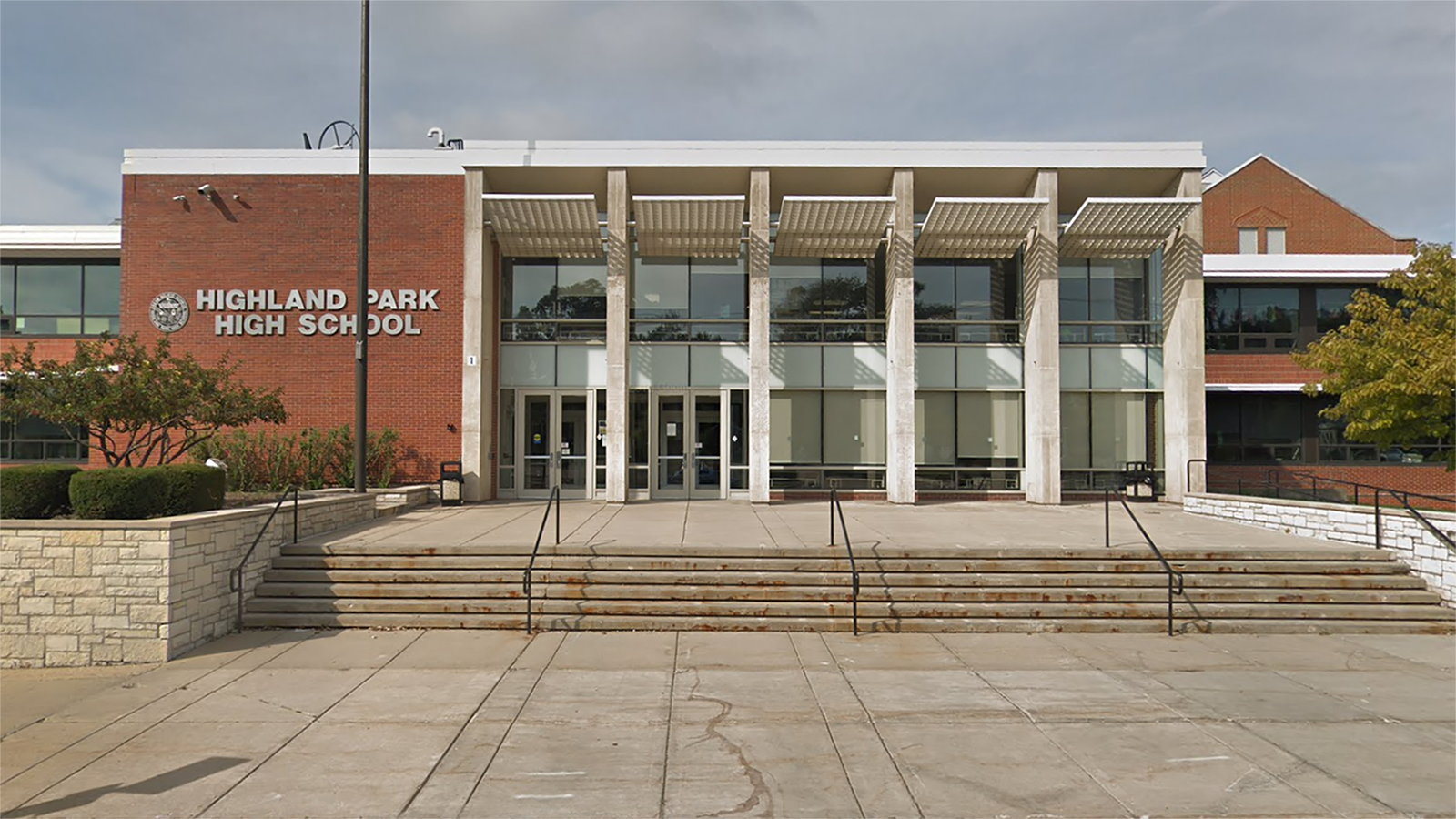 A North Shore high school is delaying distribution of its yearbooks after it became aware of an “unacceptable” and “offensive” senior quotation used by a student.

Highland Park High School announced this week it will not be handing out yearbooks on time after students informed administrators of the quote, which has been linked to Nazi leaders Adolf Hitler and Joseph Goebbels.

“Our school stands for respect and inclusion,” Township High School District 113 said in a statement. “We strive to create a welcome and safe learning environment for our students and will continue to work with them in being thoughtful and responsible in the ways they express themselves.”

The quote, which reportedly states, “If you tell a big enough lie, and you tell it often enough, it will be believed,” was attributed in the yearbook to “Anonymous.” However, that quote is often attributed to the Nazi leaders.

The district, which said senior quotes are reviewed by a team of staffers, is taking “full responsibility” for allowing the statements into the yearbook.

“Any act that disrupts the learning environment or makes our students feel unsafe is unacceptable and will not be tolerated,” the district said in its statement. The district did not immediately respond to additional questions about when the yearbooks may be handed out or any costs accrued by the distribution delay.

The incident comes as another suburban school deals with its own yearbook issues. Oak Park and River Forest district officials this week agreed to spend nearly $54,000 to reprint yearbooks at its high school, which contained 18 photos of students making an upside-down “OK” gesture with their hands.

Though that gesture is sometimes connected to a prank known as the “circle game,” it has become increasingly tied to white nationalism.

“Regardless of intent, there is a real and negative impact,” OPRF Superintendent Joylynn Pruitt-Adams wrote in a letter to families this week. “Many students, not only our students of color, experience this gesture as a symbol of White supremacy. Potentially subjecting our students to this trauma is simply not acceptable.”