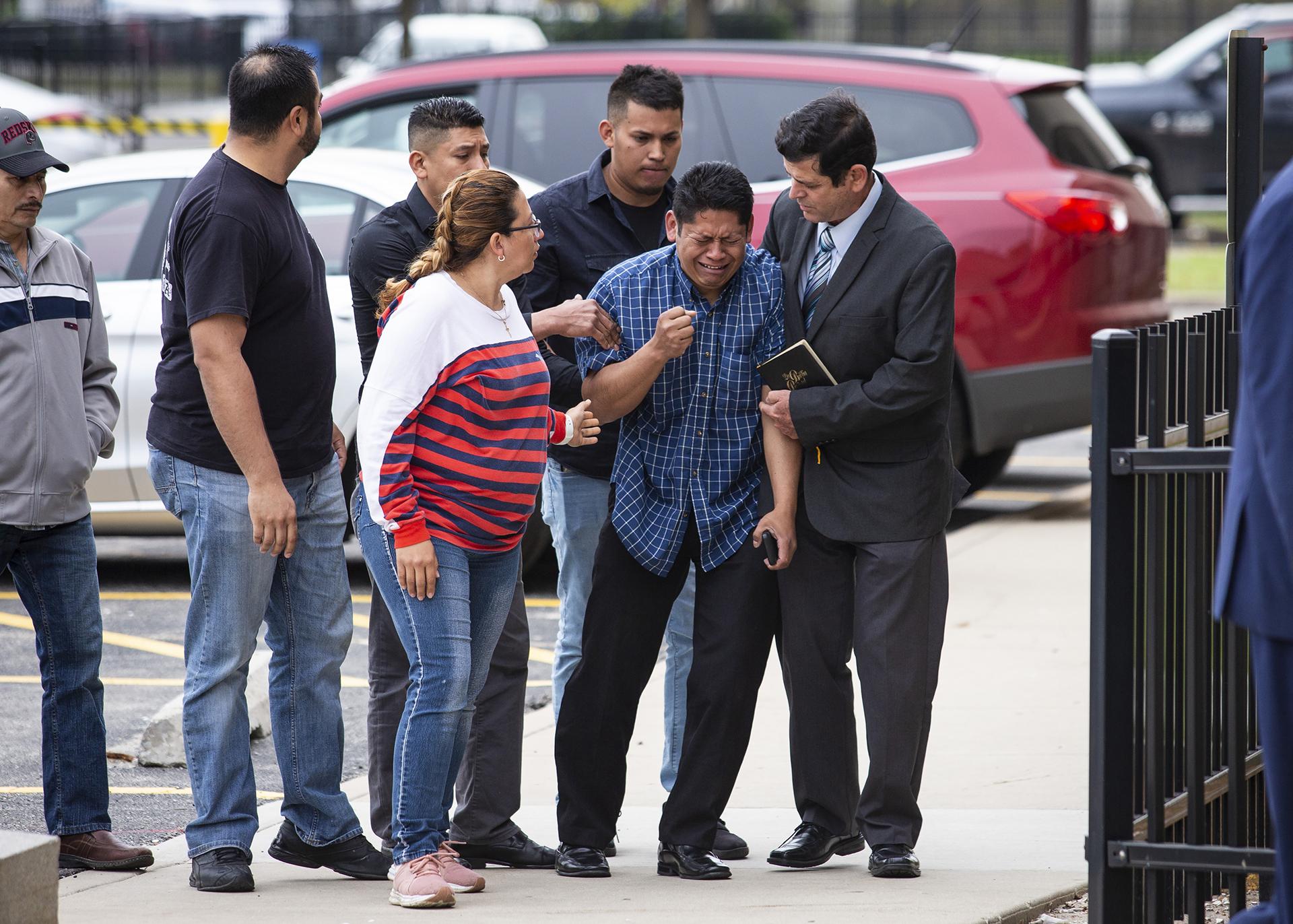 Arnulfo Ochoa, the father of Marlen Ochoa-Lopez, is surrounded by family members and supporters, as he walks into the Cook County medical examiner’s office to identify his daughter’s body, Thursday, May 16, 2019 in Chicago. (Ashlee Rezin / Chicago Sun-Times via AP)

DETROIT (AP) — The grisly act is rare, yet it's common enough to have a name: fetal abduction.

The latest case out of Chicago — in which 19-year-old Marlen Ochoa-Lopez was strangled and her baby cut from her womb — has similarities to many of the roughly 30 similar crimes carried out over the last three decades across the U.S., an expert said.

Of the roughly 30 documented fetal abduction cases between 1987 and 2015, most of the mothers were slain and it’s typical for them to have been stalked or lured somewhere under false pretenses — including for free supplies, according to Kenna Quinet, an associate criminal justice professor at Indiana University-Purdue University Indianapolis. In Ochoa-Lopez's case, police and family members say she was killed after responding to a Facebook offer of free baby clothes. Her infant son is hospitalized in grave condition and is not expected to survive.

Quinet, who co-authored the homicide textbook “The Will to Kill: Making Sense of Senseless Murder,” said it’s as illogical as it is horrific: She’s unaware of any case of “murder by C-section,” as she describes it, in which the baby wasn’t found and the crime wasn’t discovered.

“Clearly, you’re not getting away with this,” she said. “These women are clearly delusional.”

Authorities charged a Chicago woman on Thursday with murder for allegedly strangling 19-year-old Marlen Ochoa-Lopez with a cord and cutting an infant from her womb. Clarisa Figueroa, 46, apparently wanted to raise another child two years after her adult son died of natural causes, investigators said.

Quinet said it’s most often a case of a perpetrator making “an extremely dysfunctional, controlling, psychotic attempt to keep a man in a relationship,” or they’re suffering from what Quinet calls “motherhood by proxy.” That’s also the name of a section in her book and a play on Munchausen syndrome by proxy, a form of abuse where the person supposed to care for the individual makes up or causes the condition.

The cases come along an average of once a year, with some gaps. It’s even occurred before in Chicago, in 1995. That nearly full-term baby survived, but the mother, Debra Evans, and two of her other children were killed. Three people were convicted.

Quinet’s research shows that most babies survive, but far fewer of their mothers do. She found eight women who did, including one who escaped and killed the woman trying to kill her and take the baby.

Quinet said she can’t find a definitive case before 1987. She said that correlates to a time in which hospitals boosted their security, significantly decreasing the number of newborns stolen from maternity wards or neo-natal units.

While fetal abduction endures, she said it’s important to note that it remains infrequent and shows no sign of increasing.

“If you consider an extremely rare event of the millions of women a year who are pregnant, there would be no way as individual people that we could take this risk to zero,” she said. “I think it’s as low as we can hope for it to be.” 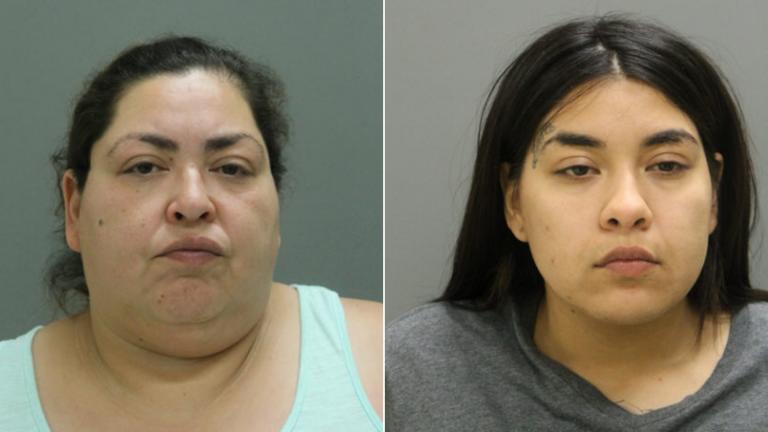 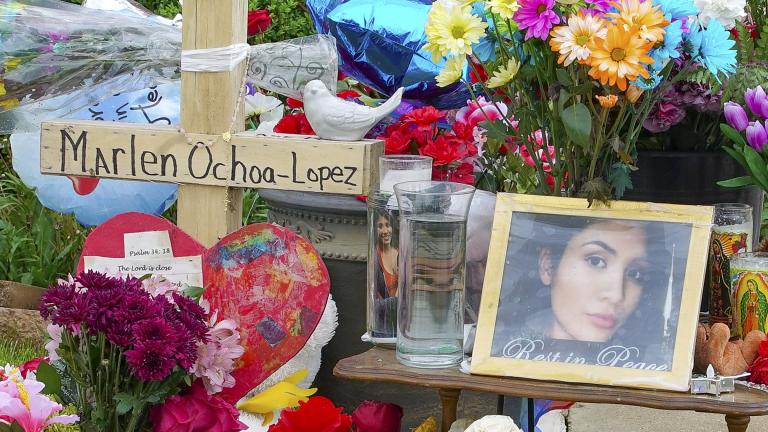