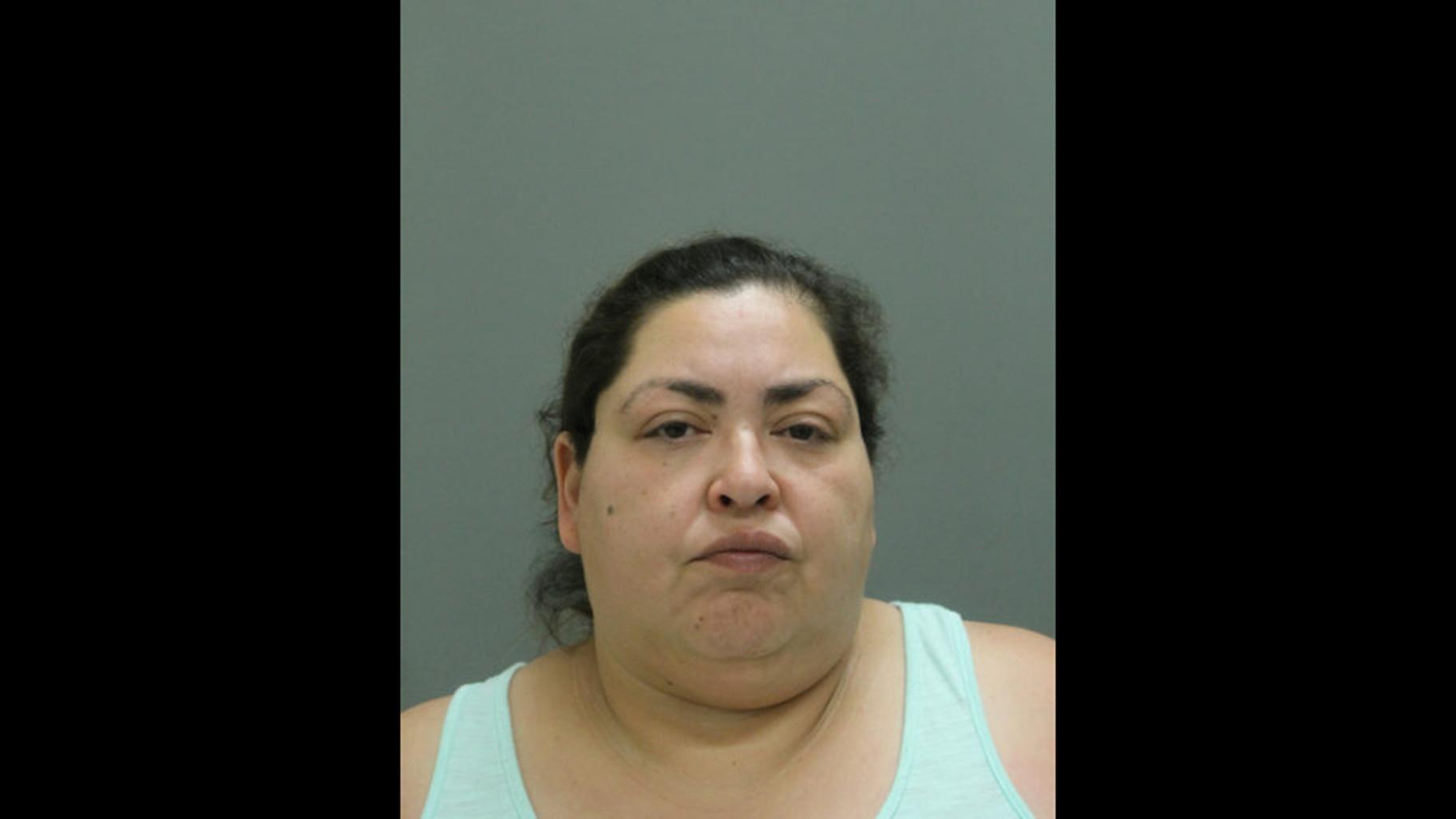 OAK LAWN, Ill. (AP) — Investigators have largely cleared a hospital for how it dealt with a Chicago woman accused of cutting a baby from his mother’s womb and claiming him as her own, despite questions from the victims’ family over why it took the hospital more than two weeks to tell child services that the woman had shown no signs of having just given birth.

The federal Department of Health and Human Services told the president of Advocate Christ Medical Center in Oak Lawn in an email last week that the hospital “was found in compliance” with Medicare requirements following an investigation launched in May by the Illinois Department of Public Health, the Chicago Sun-Times reported Tuesday.

However, IDPH spokeswoman Melaney Arnold told The Associated Press on Tuesday that after reviewing the incident, the federal Centers for Medicare and Medicaid Services and IDPH cited the hospital “for a violation related to internal communication with hospital staff.” She said that citation was because not all relevant hospital staff had been told police were investigating, but that the hospital has since “taken action to resolve this violation and is now in compliance with state and federal regulations.”

Prosecutors allege that Clarisa Figueroa, 46, lured 19-year-old Marlen Ochoa-Lopez to her Chicago home on April 23 with the promise to give her baby clothes, and that Figueroa and her adult daughter killed the teen, cut the baby from her womb and dumped her body in a garbage can behind their home. With the newborn in distress, the elder Figueroa called 911 and was taken to the hospital, where she claimed to have given birth to the newborn, authorities contend.

Despite Figueroa showing “no signs consistent with a woman who had just delivered a baby,” according to prosecutors, a mandated reporter didn’t notify the Department of Children and Family Services about the newborn until May 9, said Jassen Strokosch, a DCFS spokesman. She also had blood on her arms, hands and face that authorities later determined was from Ochoa-Lopez, prosecutors said.

Police did not connect Ochoa-Lopez’s disappearance and the 911 call about the baby until May 7, when friends of the teen directed detectives to her Facebook account, which showed she had communicated with Clarisa Figueroa. Police found Ochoa-Lopez’s decaying body in the garbage can behind the Figueroa home a week later, which was three weeks after she was killed. Her baby, who was named Yovanny Jadiel Lopez, had severe brain damage and died last Friday.

A spokeswoman for the victims’ family, Julie Contreras, questioned how the hospital could have been cleared.

“There is no doubt in our minds that on April 23, 2019, mistakes occurred at this hospital,” Contreras said. “There were red flags everywhere. Baby Yovanny Lopez is dead now and we need a law in place to help hospitals like Christ Advocate get things right when the next innocent baby walks into their ER in the arms of criminals like Clarissa Figueroa.”

“Our hearts and prayers continue to be with the Ochoa-Lopez family, whose courage and grace have drawn the admiration of our entire organization,” the hospital said, adding that it is “committed to learning from the experience to improve processes.”

The Cook County Sheriff’s Office said May 20 that it would investigate whether the hospital broke state law by not immediately reporting that a woman had falsely claimed to be the mother of a newborn. But the sheriff’s office’s chief policy officer, Cara Smith, said the office ultimately let state officials “take the lead” with the investigation, the Sun-Times reported.

Note: In an earlier version of this story, The Associated Press, relying on information from the Chicago Sun-Times, misattributed a quote to Jassen Strokosch, a Department of Children and Family Services spokesman. Despite Figueroa showing “no signs consistent with a woman who had just delivered a baby” should have been attributed to prosecutors. The story has been corrected.