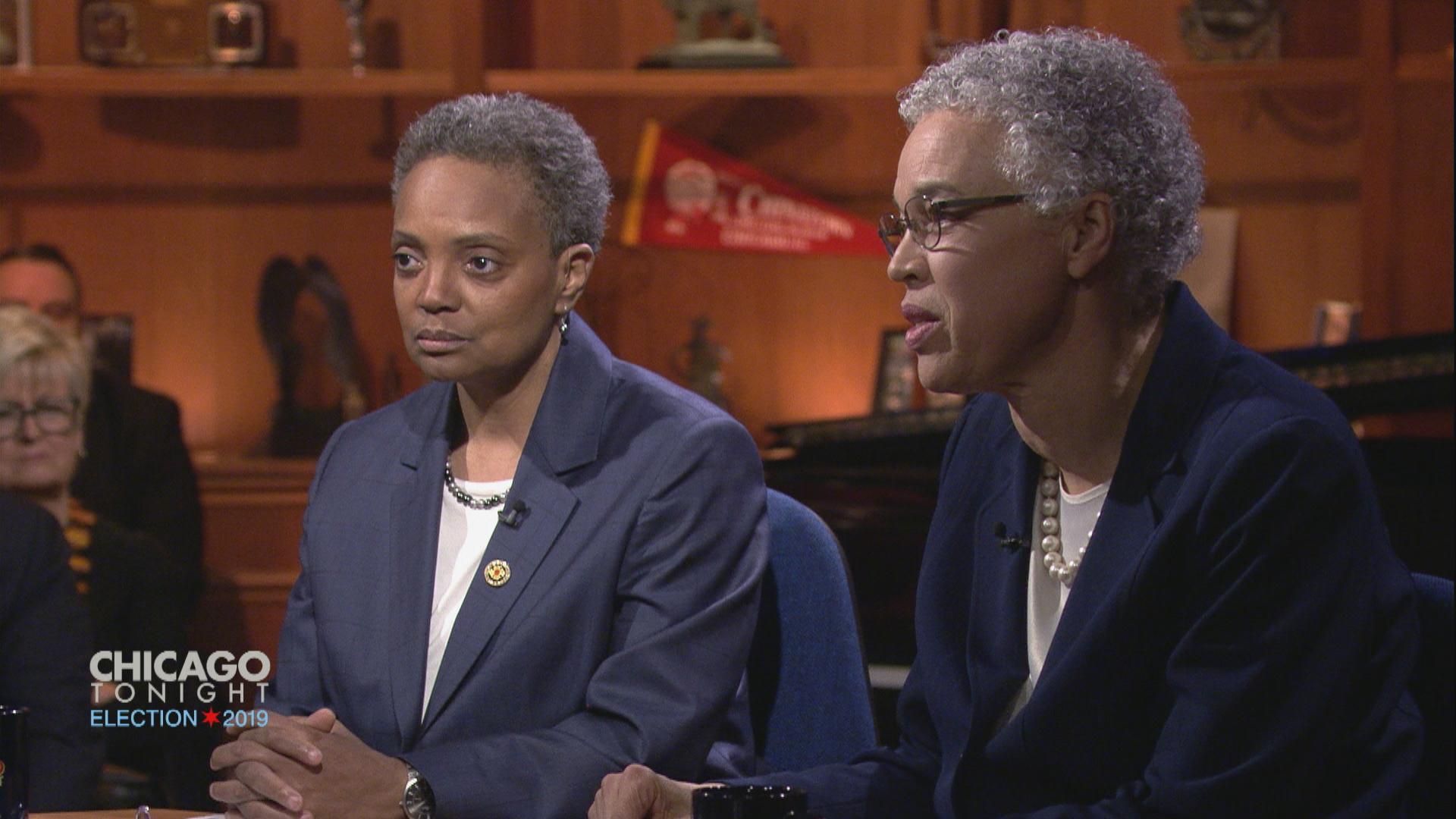 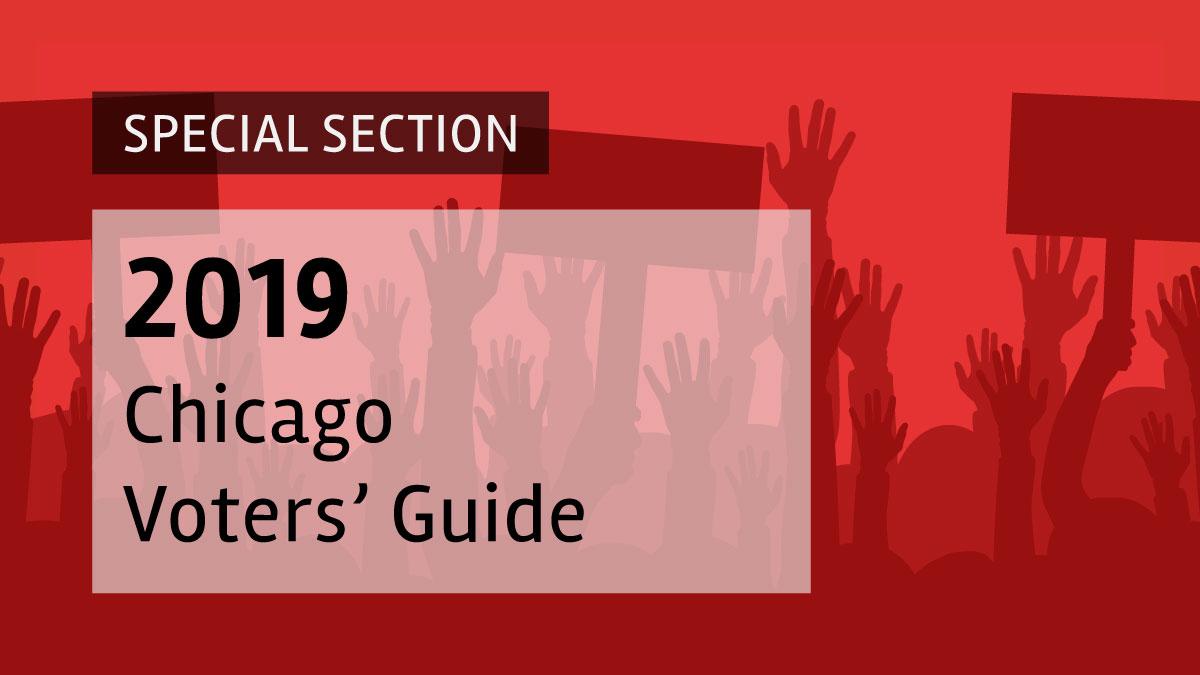 The Week in Review: Mayoral Candidates Rack Up Endorsements 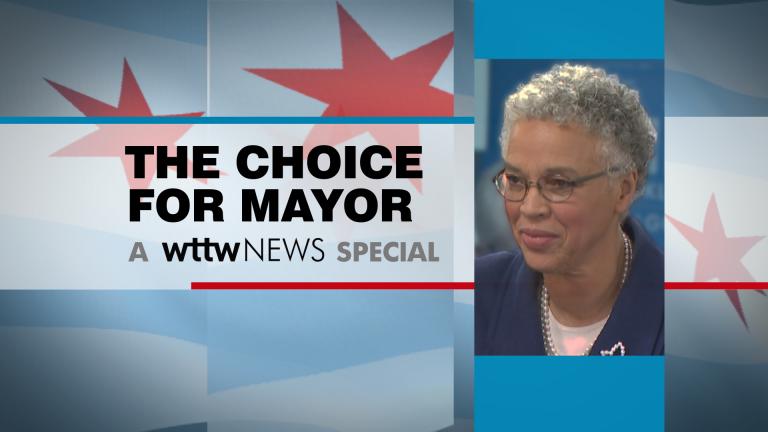