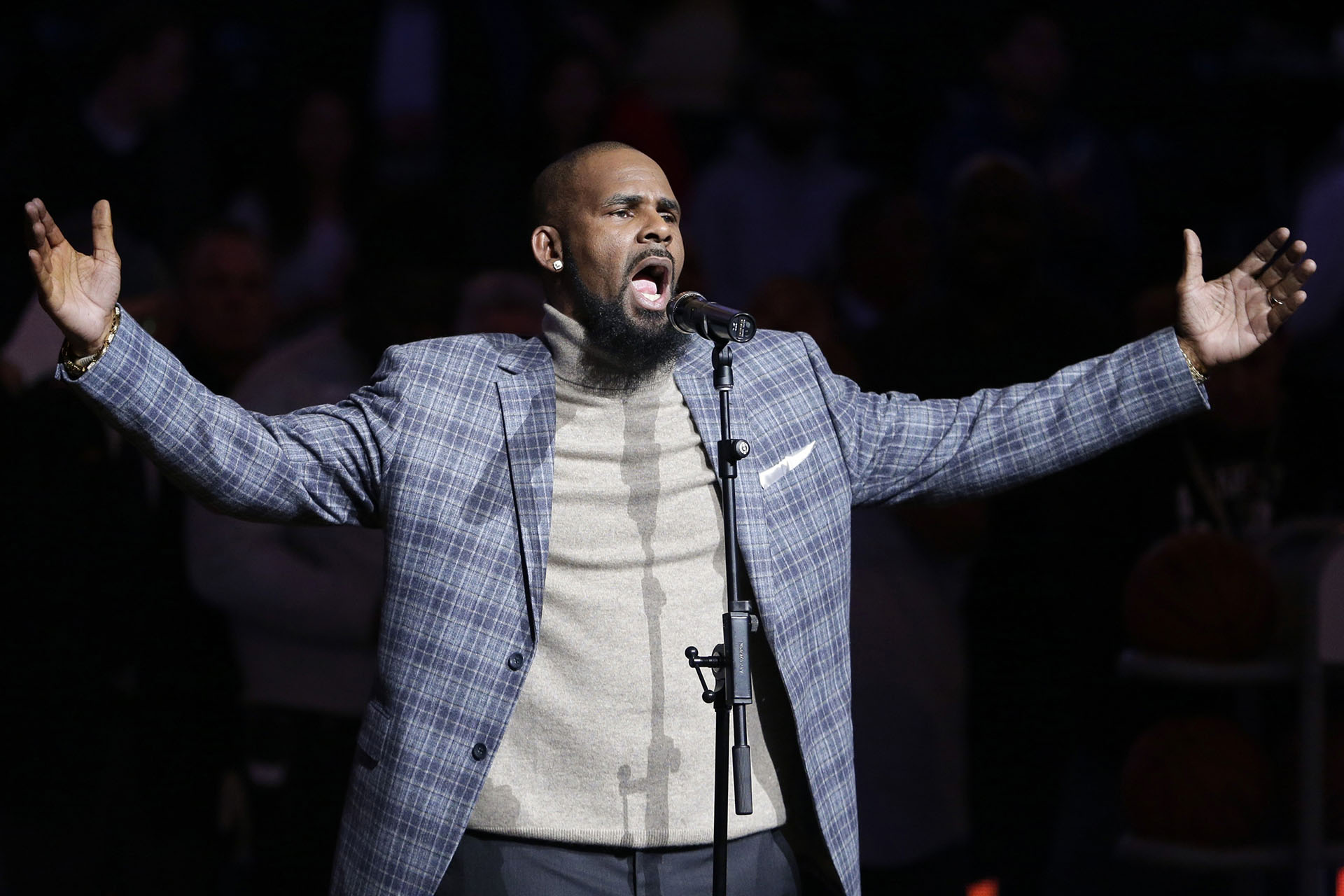 CHICAGO (AP) — Cameras will be allowed in the courtroom during the trial and pretrial hearings in R. Kelly’s sexual abuse case, but the R&B singer’s accusers can’t be photographed or filmed without their consent, a judge ruled Friday.

The Grammy-winning singer didn’t attend the brief hearing in Cook County Circuit Court, but his lawyer did.

Associate Judge Lawrence Flood said cameras will be allowed going forward, beginning with the next hearing on March 22. He also said two accusers have already said they don’t want to be photographed or filmed in court.

Kelly, 52, has pleaded not guilty to 10 counts of aggravated sexual abuse pertaining to four women, including three who were minors at the time the abuse allegedly occurred. The abuse in question is alleged to have occurred over roughly a decade, starting in the late 1990s.

Kelly has been trailed for decades by allegations that he victimized women and girls, though he was acquitted of child pornography charges in 2008 related to a tape that prosecutors said showed him having sex with a girl as young as 13.

He and his attorneys have repeatedly denied allegations of sexual misconduct, and he has pleaded not guilty to the charges. In a recent TV interview, Kelly pleaded with viewers to believe that he never had sex with anyone under age 17 and never held anyone against their will.

Cook County has started allowing cameras in its courtrooms in recent years.

Another judge in the same courthouse has yet to decide if he’ll allow cameras in the courtroom for the trial of “Empire” actor Jussie Smollett, who is accused of lying to police about being the victim of a racist and homophobic attack.

Cameras were allowed in court during the trial of Jason Van Dyke, a white former Chicago police officer who was convicted of murder in the shooting death of black teenager Laquan McDonald.