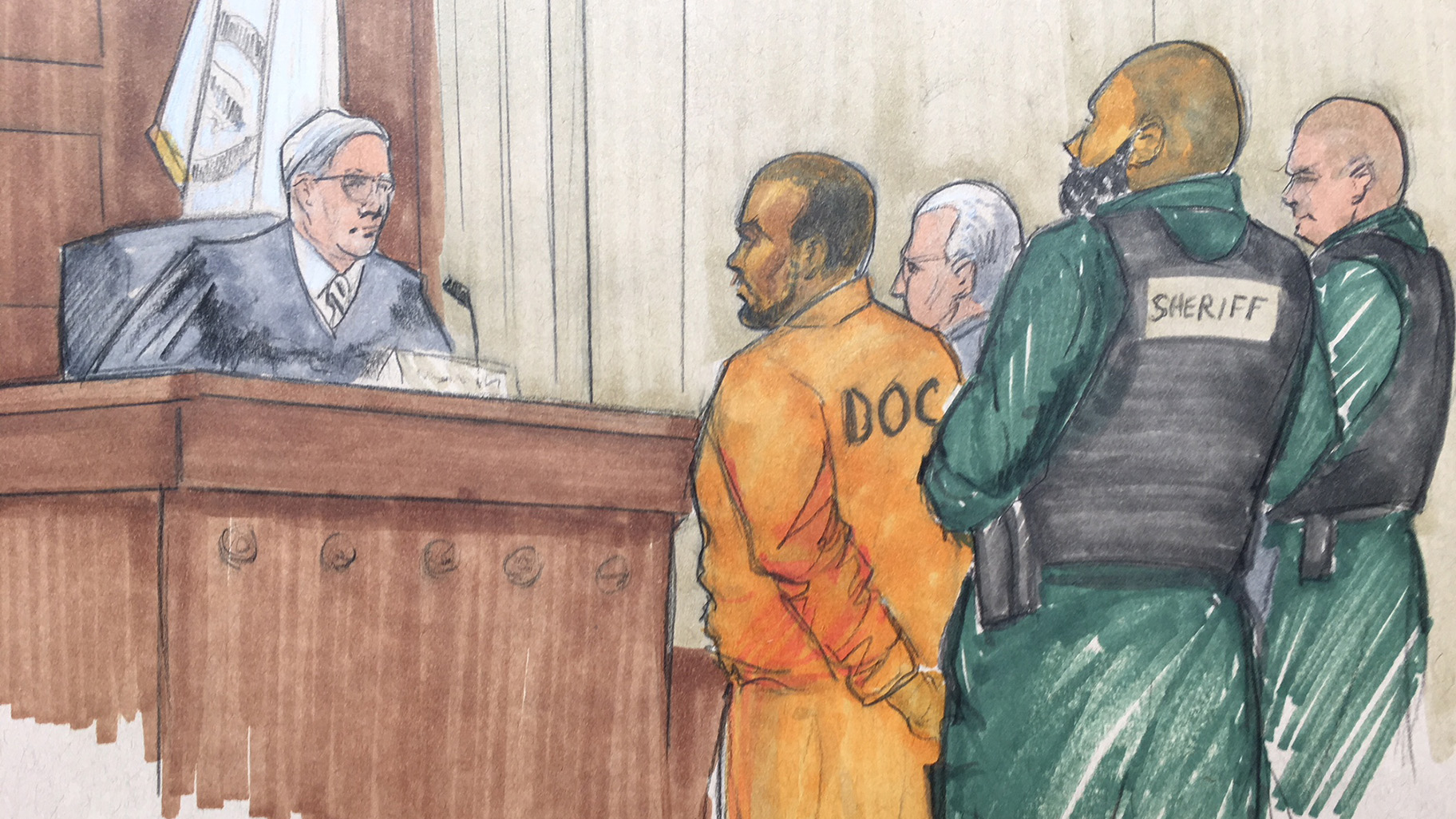 R&B singer R. Kelly has pleaded not guilty to 10 counts of aggravated sexual abuse, days after he turned himself in to Chicago police once the charges were filed.

Kelly said little during his brief appearance inside the Leighton Criminal Courts Building on Monday morning. He appeared in court wearing an orange Department of Corrections jumpsuit. His case was assigned to Cook County Associate Judge Lawrence Flood, who arraigned the singer and took his plea.

A grand jury last week indicted the 52-year-old Grammy winner on 10 charges of aggravated criminal sexual abuse. Those are Class 2 felonies punishable by probation or up to seven years in prison.

Kelly spent the weekend in Cook County Jail after a judge on Saturday set his bond at $1 million. Kelly had to post 10 percent of that amount in order to leave jail, which his attorney Steve Greenberg said occurred Monday afternoon. He did not answer any questions as he left the jail just before 5:30 p.m.

Greenberg said his client has been housed in the jail's hospital unit – not due to medical issues, but because it's a more secure location – and is doing "as well as can be expected given the circumstances." 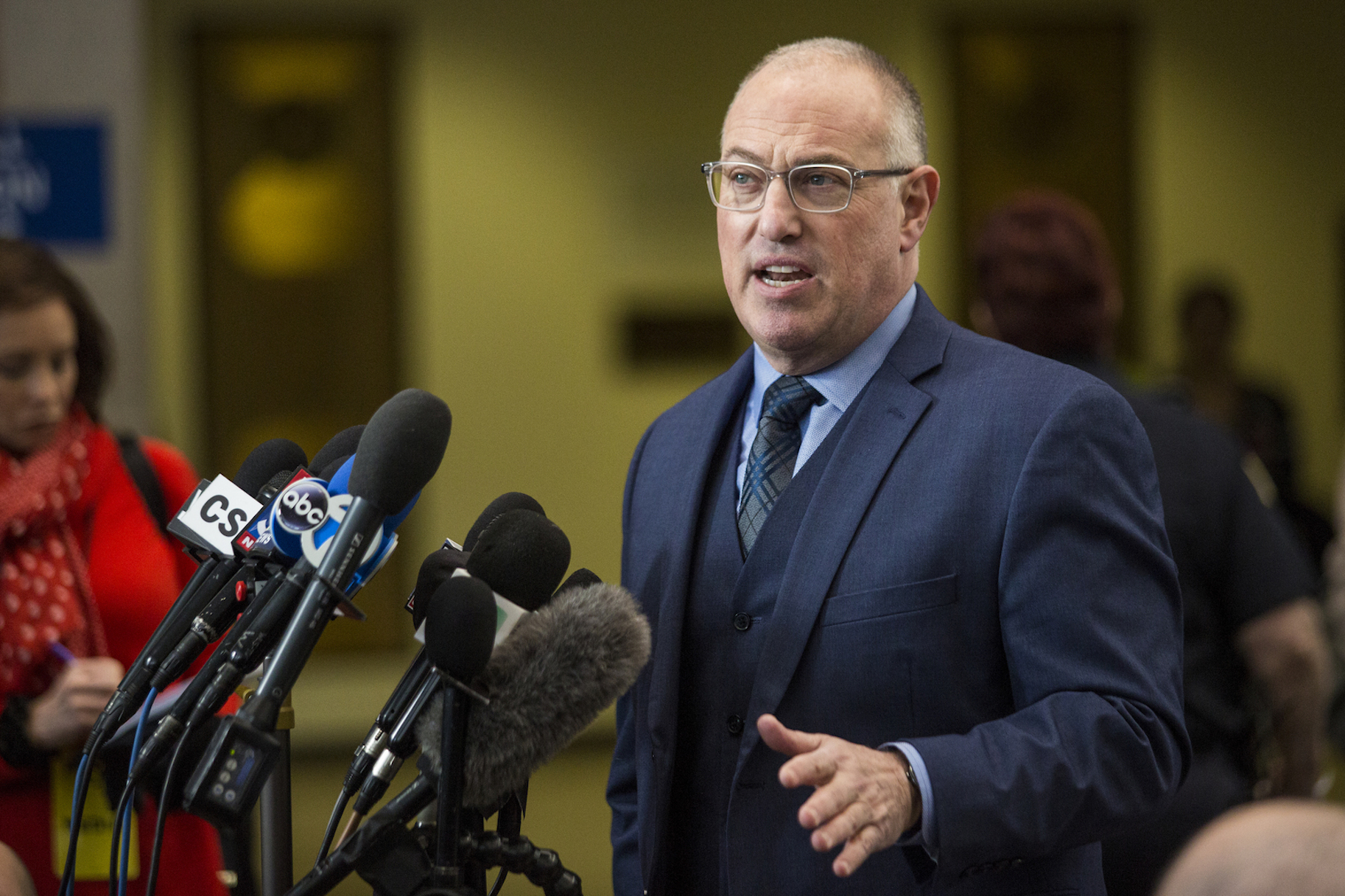 In another case, Kelly allegedly tried to force his hairdresser to perform oral sex. When she refused, prosecutors say Kelly spit on her and masturbated onto her.

The Chicago native has been surrounded for decades by allegations that he sexually abused underage girls and women. Kelly was acquitted on child pornography charges in a Cook County courtroom in 2008 and has since denied any sexual misconduct.

Attorney Michael Avenatti, who represents two of the victims and presented that video to Foxx's office, said Monday he has recovered and turned in a second video.

I can confirm that we will be providing a second video showing R. Kelly engaged in sexual assault of a minor to prosecutors this morning. This tape was recently uncovered in connection with our ongoing nationwide investigation on behalf of victims. Justice must be done.

That tape, which is about 55 minutes long, again shows Kelly sexually abusing a 14-year-old girl, according to Avenatti. He said he's met with several more witnesses who came forward over the weekend and similarly described a "decadeslong system of abuse."

"This reign of assault and abuse is about to come to an abrupt and permanent end," he said.

Greenberg and Avenatti have traded barbs on Twitter in recent days. But Greenberg insists that despite the heavy public interest, this case won't be tried in the media.

“We’re going to try the case in the courtroom, we’re going to see what the evidence is and we’re not gonna worry about some grandstanding,” he said, referring again to Avenatti. "Let's let the system work, and an attorney of all people should be waiting."