After more than one decade since he was acquitted on 21 counts of child pornography, R. Kelly is back in the courtroom.

The 52-year old R&B singer was released on bond late Monday afternoon after pleading not guilty to 10 counts of aggravated sexual abuse. Cook County State’s Attorney Kim Foxx filed those charges late last week after attorney Michael Avenatti said he turned over to Foxx a videotape of Kelly allegedly having sex with a 14-year-old girl, among other acts.

“I don’t think it’s a very solid case in the state of Illinois,” music journalist Jim DeRogatis said during his appearance Monday on “Chicago Tonight.” The former Chicago Sun-Times reporter has been covering the Grammy winner for decades.

“I don’t think it comes close to the magnitude of his crimes,” he said.

In another case, Kelly allegedly tried to force his hairdresser to perform oral sex. When she refused, prosecutors say Kelly spit on her and masturbated onto her. 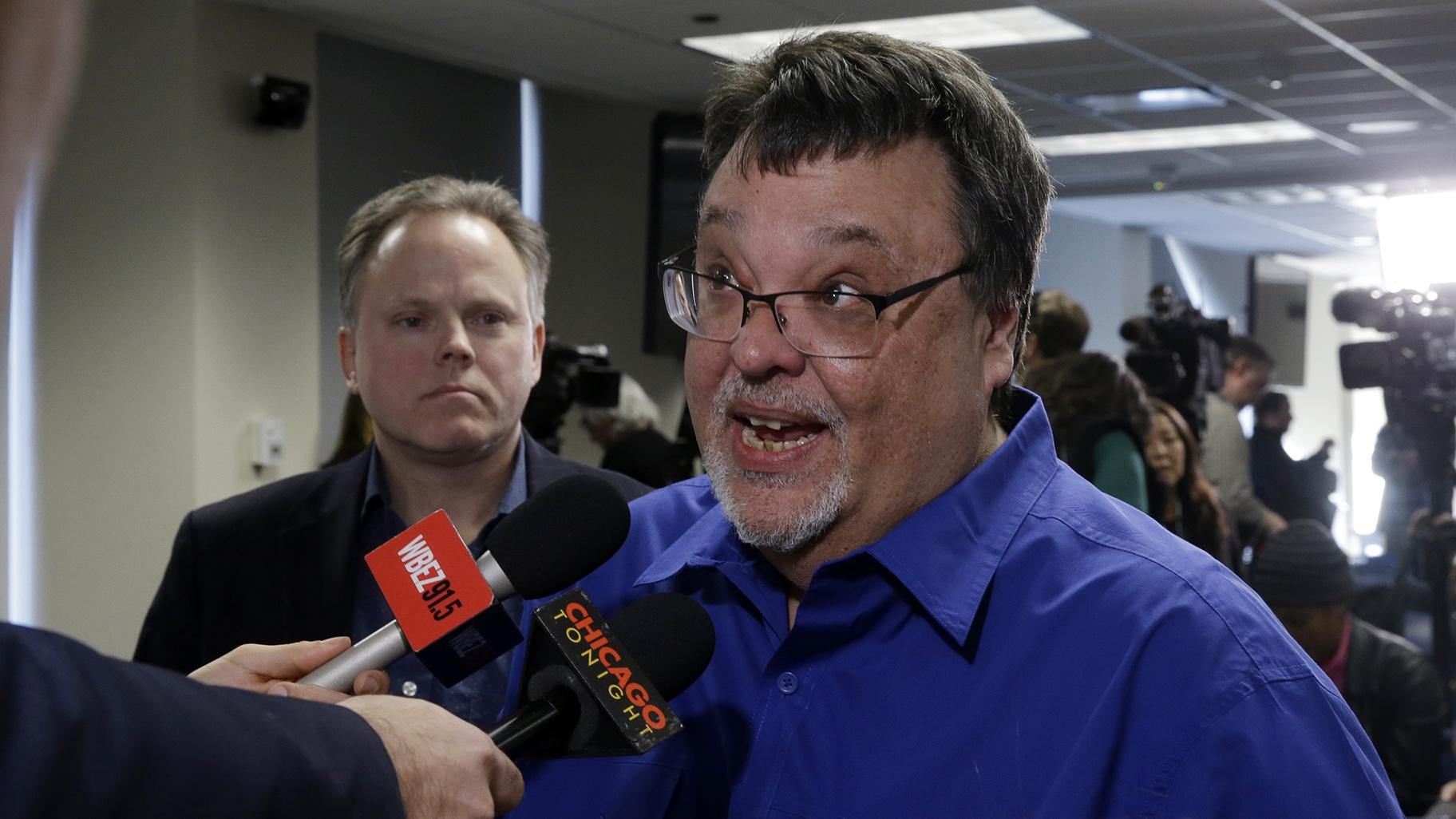 DeRogatis says that since 1991, 48 women have shared with him their stories of abuse by Kelly.

“Forty-eight women, almost 30 years in the city of Chicago. Every system in this city – police, courts, the South and West sides, the churches, everybody – has failed these young black female victims,” DeRogatis said.

At a press conference Monday, Avenatti – who is representing two alleged Kelly victims – said he and his team received tips from numerous additional witnesses over the weekend.

“This has been the worst kept secret in Chicago for 28 years,” he said. “This is not a secret. The community, women, the activists have been talking for years amd all I’ve ever done has given a megaphone to the many, many victims, activists.”