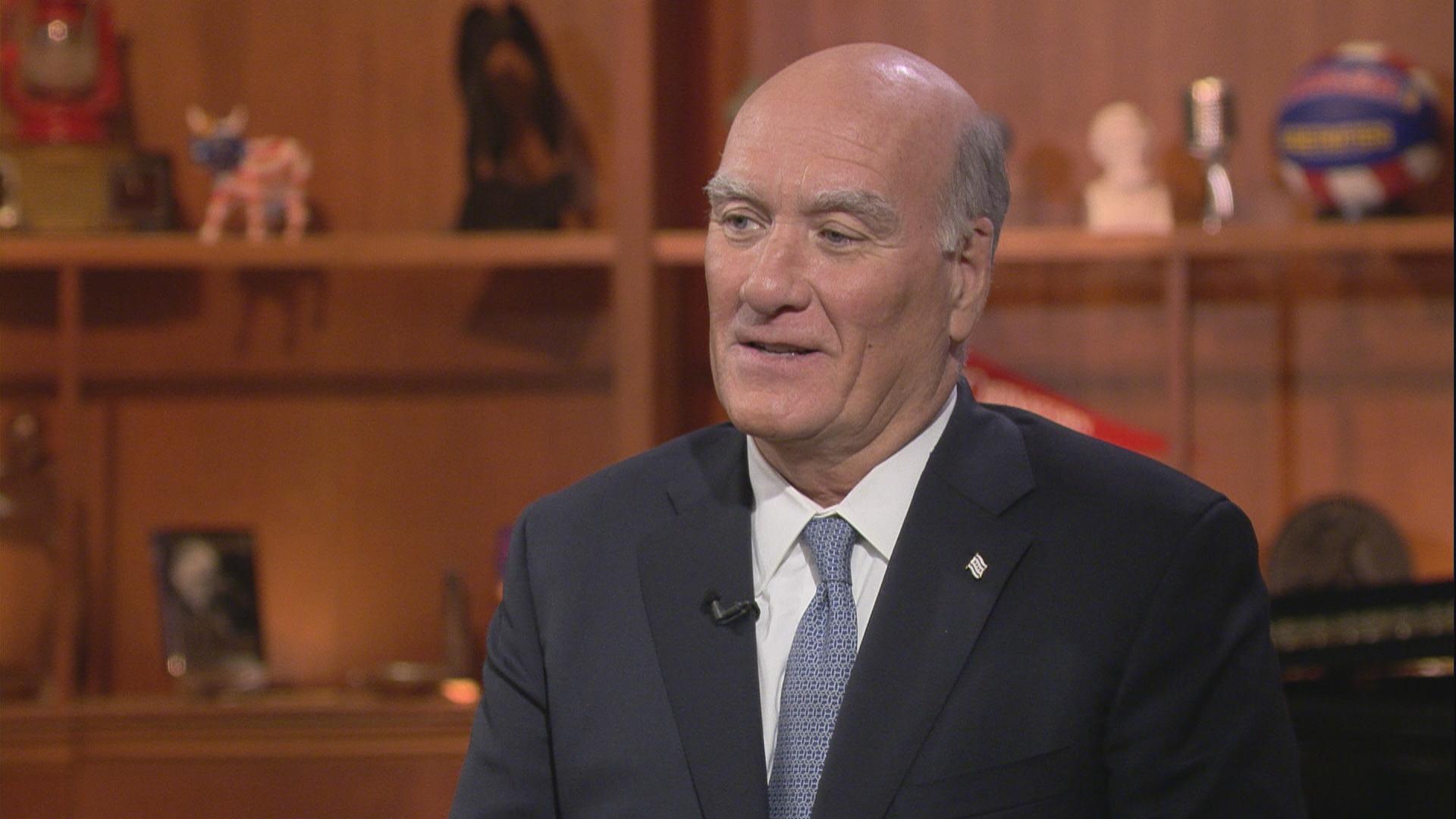 Mayoral candidate William Daley made good on his promise to release his income tax information – at least partially. The Daley campaign provided “Chicago Tonight” the cover sheets for his 2017 federal income 1040 form.

They show that Daley paid an effective tax rate of 37 percent on adjusted gross income of just over $2.5 million. He paid the federal government $789,180 on taxable income of nearly $2.2 million.  Daley did not include any of the attachments that would provide more details on his earnings and charitable contributions.

But the Daley campaign says he and wife Bernie donated $100,000 to charity last year. Daley, who took leave from his partnership at Argentiere Capital to run for mayor, also earned $50,000 in speaking fees, according to the campaign.

“Chicago Tonight” has requested full tax returns from the past four years from all of the candidates running for Chicago mayor. Last year’s cover sheets are all the Daley campaign plans to disclose, said spokesperson Peter Cunningham.

Daley lists $1.8 million in income from “real estate, royalties, partnerships, S-corporations, trusts, etc.,” but without the attached schedules, it’s unclear how that income is broken down.

Most of those candidates have also given or promised to give the same forms to “Chicago Tonight.”

But others have not committed to any public release of their returns, including Amara Enyia, Jerry Joyce, Garry McCarthy and Willie Wilson.

Vallas has challenged every candidate to release their full tax returns.

“This is no time for a mayor to be veiled in secrecy. Chicagoans need to know that their leader is being honest and open and fully aligned with the voters. It’s not an option. Mayoral candidates need to make their tax returns public or voters should assume that they have some bad things to hide,” Vallas said.

Vallas Calls on All Mayoral Candidates to Release Their Tax Returns