Lori Lightfoot’s mayoral victory was decisive. What happens next is not, and the turnover isn’t just at the top: Voters seeking change booted several longtime aldermen, meaning there will be a lot of fresh faces on the City Council.

Our politics team of Amanda Vinicky, Carol Marin and Paris Schutz talks about what we might see under a Lightfoot administration in this week’s Spotlight Politics.

“You did more than make history,” Chicago Mayor-elect Lori Lightfoot told her enthusiastic crowd of supporters Tuesday night. “You created a movement for change.”

Lightfoot bested Cook County Board President Toni Preckwinkle in each of the city’s 50 wards, and captured 73.7 percent of the vote to Preckwinkle’s 26.3 percent, according to the latest election data released Wednesday evening.

It was a victory sizable enough to consider a mandate – a mandate that Lightfoot said during her election night speech she plans to use to advance her agenda.

Such a mandate may help Lightfoot, who has never before held elected office or managed a beast as large as Chicago’s bureaucracy, navigate the turbulent waters of City Hall and the General Assembly (she’ll need Springfield’s help to make good on many of her promises).

But the challenges are many. There’s the sheer gravity of the city’s gun crimes epidemic and the sheer severity of its financial woes, not to mention a teachers’ union already girded for battle with pending Chicago Public Schools contract talks (the Chicago Teachers Union backed Preckwinkle over Lightfoot).

Voters tossed out at least six incumbent aldermen, but possibly as many as nine, barring the outcome of races that as of Wednesday are still too close to call. Another four new alderman will take seats left open when their predecessors retired.

Lightfoot’s win, coupled with the aldermanic turnover, is a sure signal that voters were sick of the status quo.

But that also makes for a fractured council, and means Lightfoot won’t benefit from getting the rubber stamp alderman have historically given to mayor’s budgets and agendas.

Chicago City Council: Who’s staying, who’s going, and how the fresh faces got there. 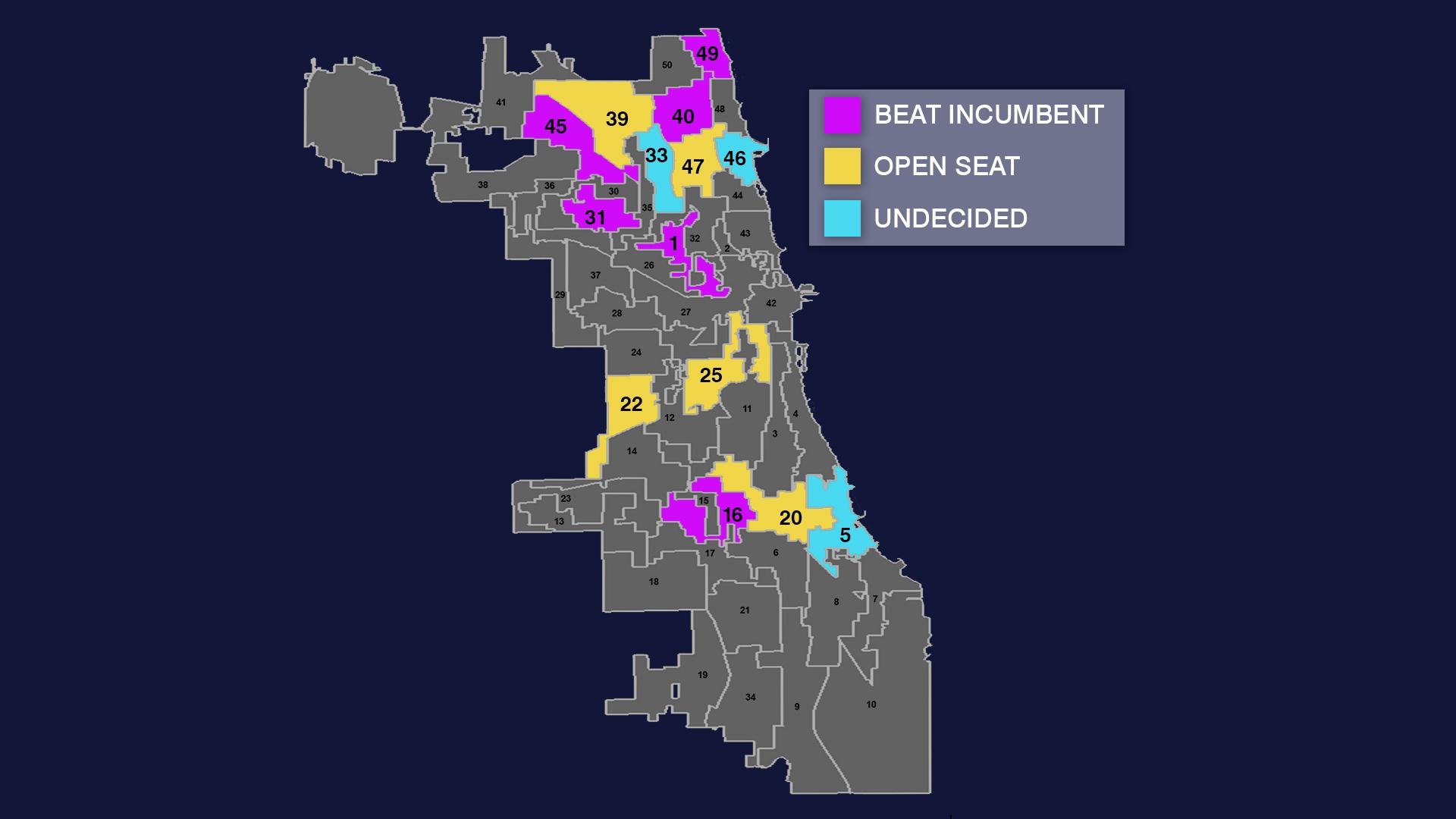 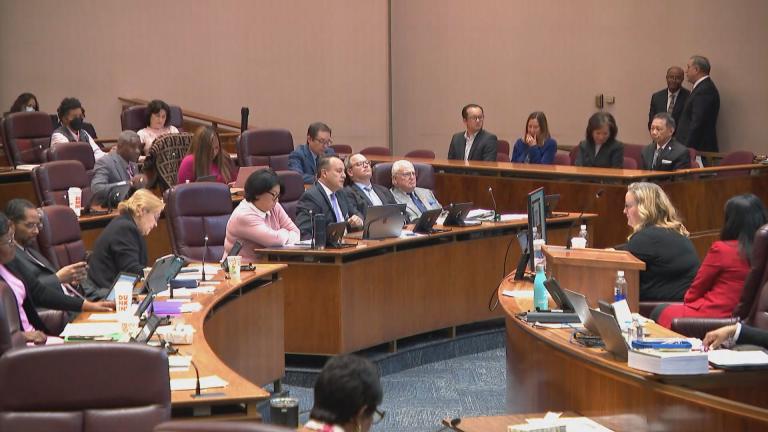