They look like nondescript buildings, or homes, and they’re spread across Chicago and its nearby suburbs. But the facilities are at the heart of a national conversation on immigration enforcement, because housed within them are migrant children who were detained after illegally crossing the U.S. border.

Of 11 such facilities in Illinois, five are located in Chicago: two in Rogers Park and three in the South Side neighborhoods of Beverly, Englewood and Bronzeville. Two more are in nearby suburban Des Plaines and one is in Bartlett, northwest of the city.

Nine of the shelters are operated by the Heartland Alliance, a 130-year-old child welfare nonprofit, and two are run by Maryville Academy, a Des Plaines-based childcare organization. 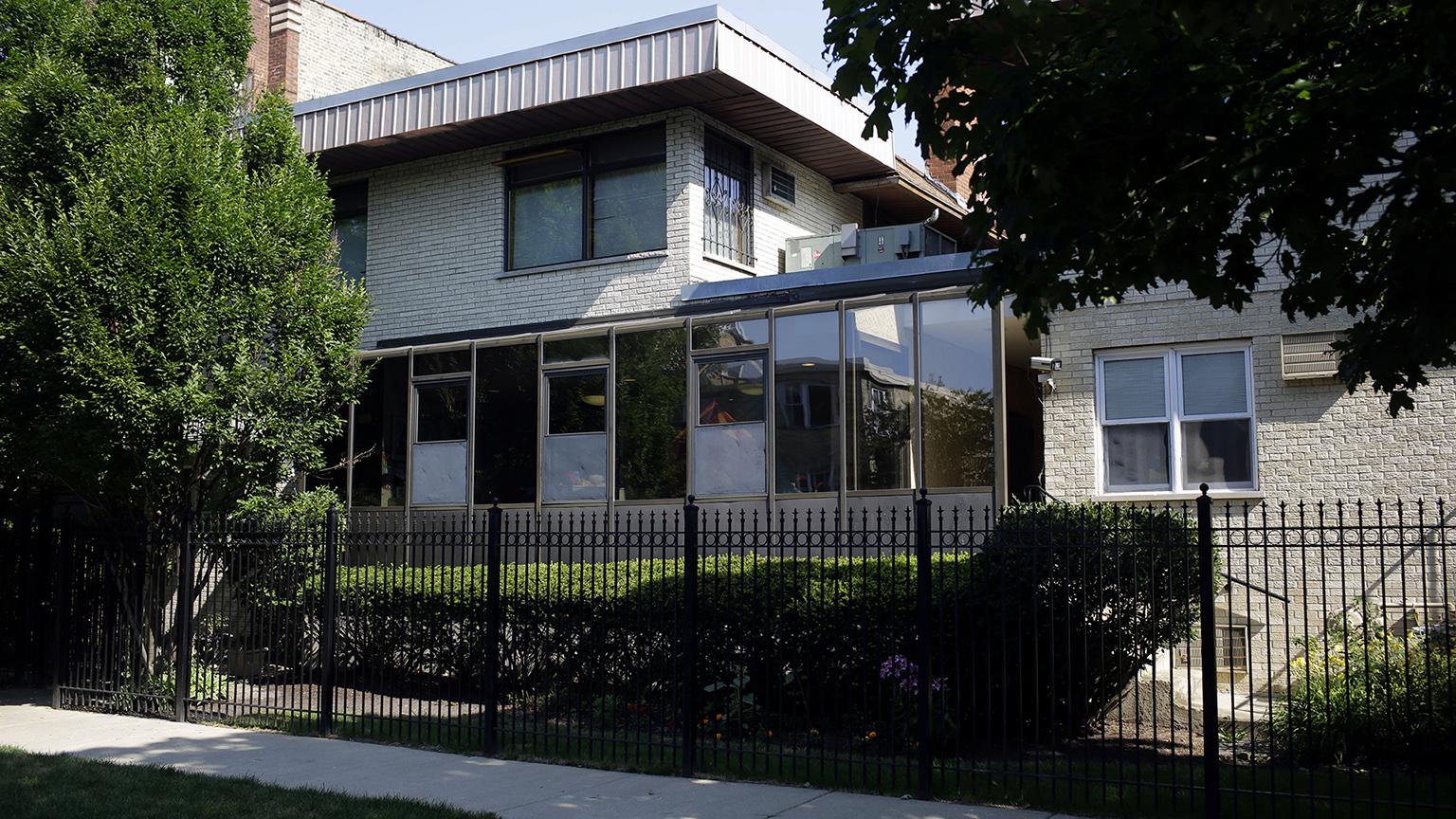 Rigo, a 23-year-old man from Guatemala who spent the summer of 2012 in the Beverly facility, said shelter staff would sometimes threaten teenagers who didn’t partake in outdoor exercise.

“Even if you felt sick, you had to do the exercises,” Rigo told ProPublica. “The punishment was that you couldn’t go to recess that day ... or they would tell you that they would notify the supervisor, and he would tell your lawyer to delay your [immigration] case.”

Beyond interviews with children, parents, lawyers and both current and former shelter employees, reporters obtained information through reviewing police reports and state inspection records of the facilities.

Joining us to discuss the report is ProPublica reporter Melissa Sanchez, who worked on the story with colleagues Jodi Cohen and Duaa Eldeib. 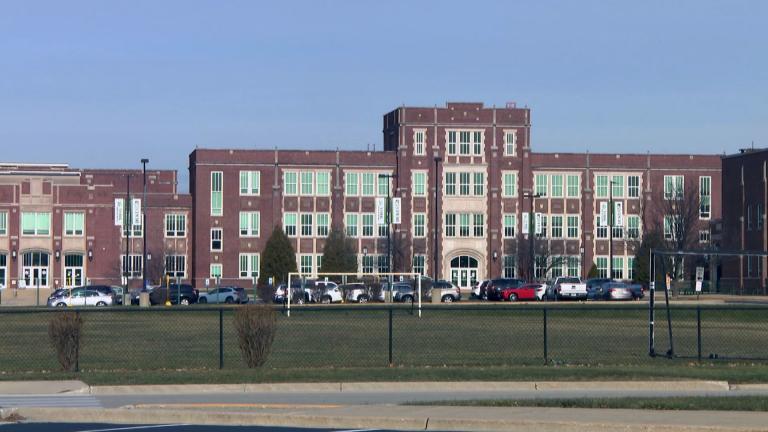 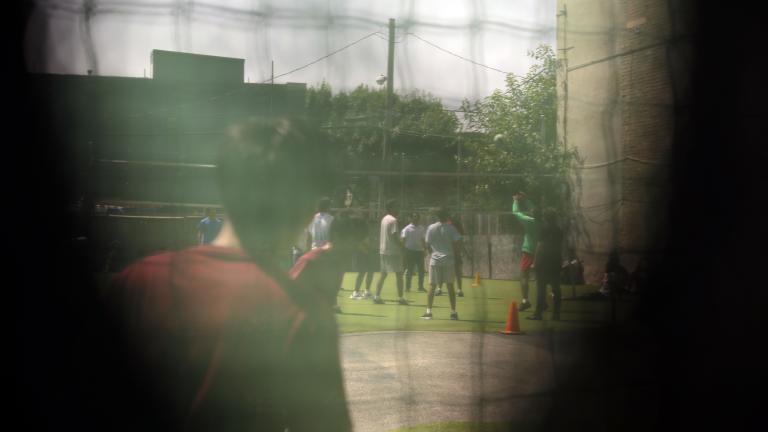 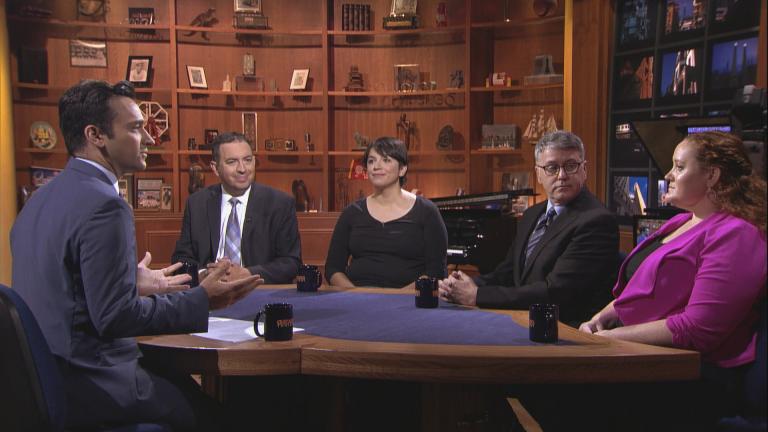 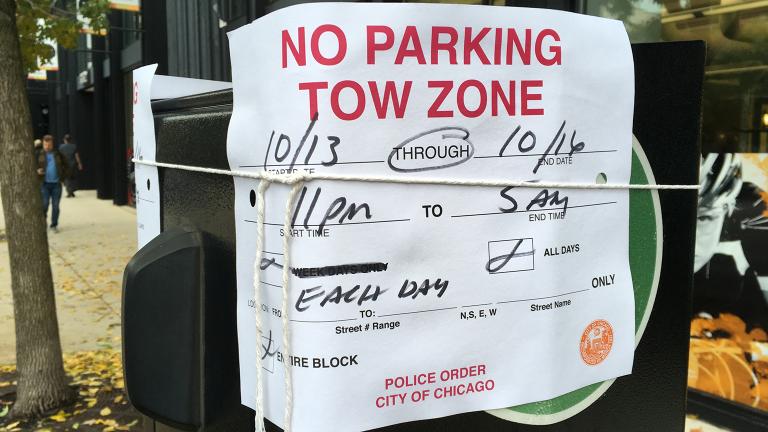