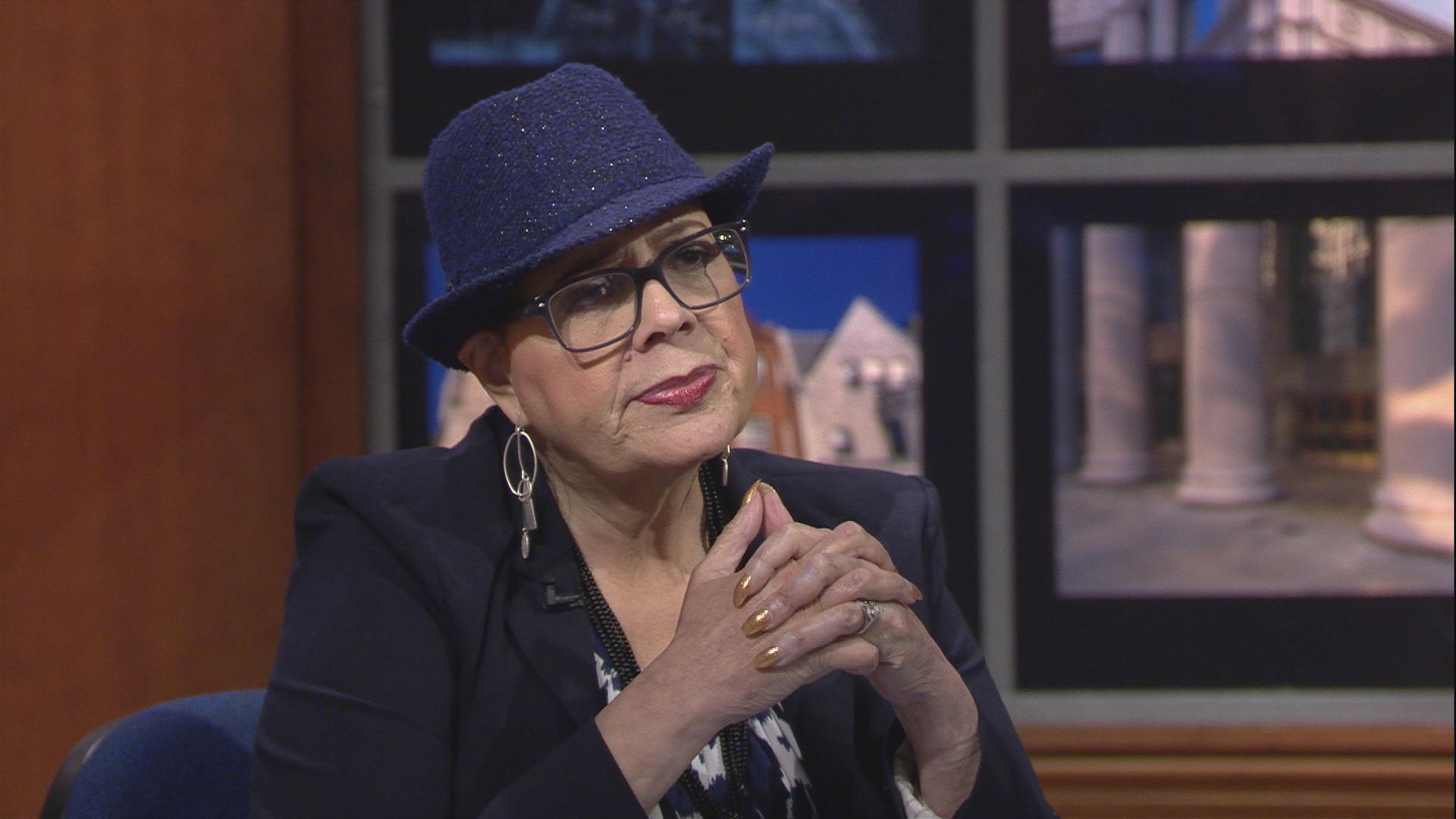 Lewis, who was diagnosed with an aggressive form of brain cancer in 2014, underwent five hours of surgery at Northwestern Memorial Hospital on Wednesday afternoon, according to a source. The hospital has yet to confirm she is being treated there, or what her condition is.

The 64-year-old head of the CTU returned to the job months after her initial diagnosis and surgery, but late last year she suffered a stroke related to her ongoing illness.

“Karen said, and I quote — ‘Tell our delegates let’s get ready to fight!’ She said for us to go back to our school communities tomorrow ready to fight for safer, well-resourced and staffed school communities and for a better contract for our members,” Sharkey said in a statement. “As we all know, Karen is a fighter. She is looking forward to the coming rallies, actions and negotiations, and is excited about attending the AFT convention in Pittsburg this summer.”

In a statement, CPS CEO Janice Jackson said Lewis has worked “tirelessly” and “fearlessly” on behalf of Chicago educators. “Anyone who knows Karen will say she's a fighter, but I've also seen the kinder, gentler side of Karen and am honored to call her a partner and a friend,” Jackson said. “On behalf of the CPS students, parents, families, and educators, I wish Karen Lewis a full and speedy recovery.”

For his part, Mayor Rahm Emanuel, who has frequently been at odds with Lewis, echoed similar sentiments in wishing her a full and speedy recovery.

“While we have sat on opposite sides of the negotiating table, I have been proud to call Karen Lewis a dear friend and close confidante,” Emanuel said in a statement. “Karen has faced her health challenges with the same fearlessness, tenacity and resolve that have made her a legendary labor leader and earned her the respect of Chicagoans and educators around the world. I join residents across Chicago in wishing Karen Lewis a full and speedy recovery.”