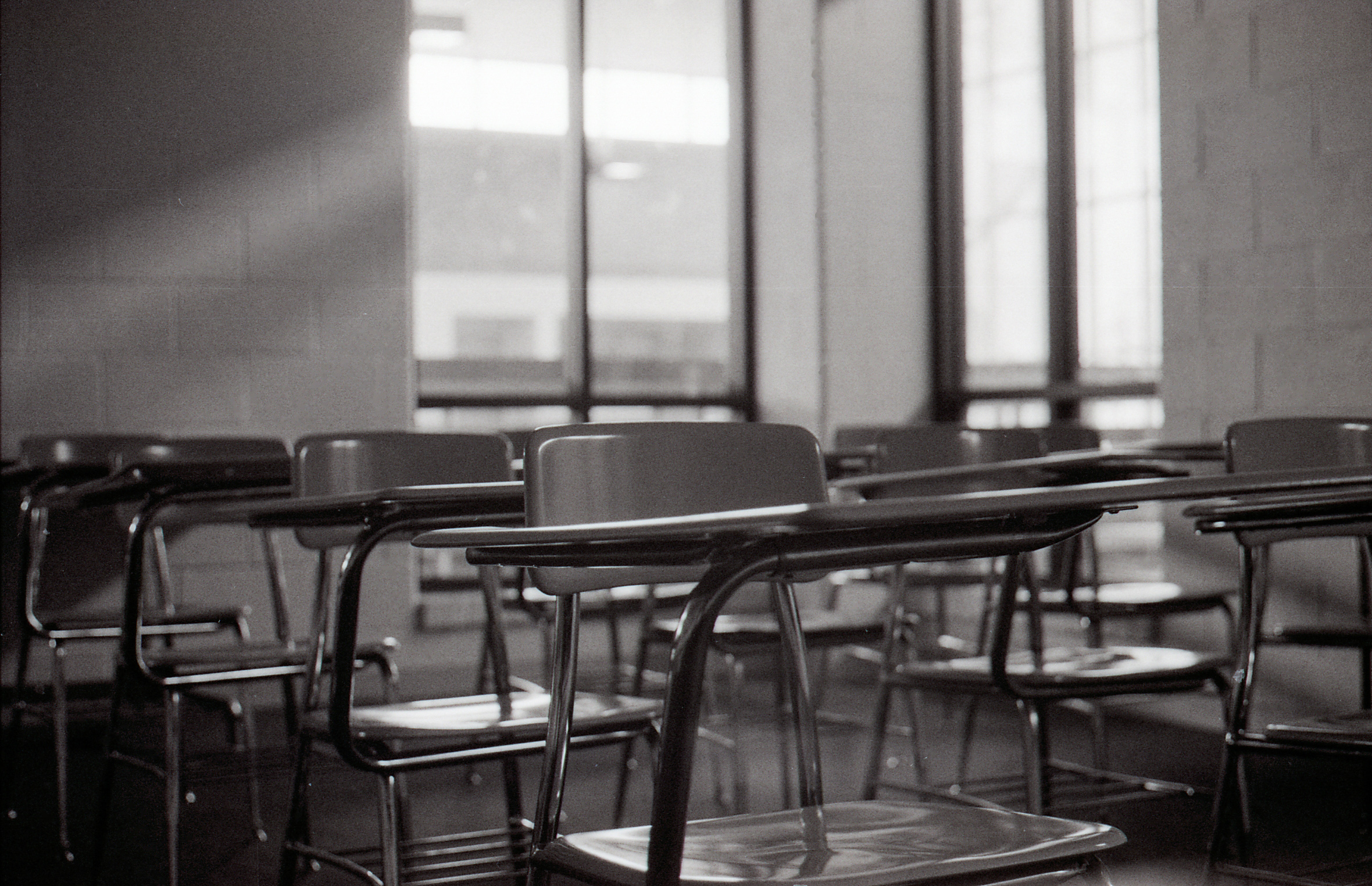 Through repeated failures and mistakes, Chicago Public Schools failed to protect hundreds of students from sexual abuse and misconduct by its own employees, according to a bombshell report from the Chicago Tribune.

CPS now says it’s revising its internal policies and bringing on an external attorney to audit district practices in order to fill the gaps that allowed this level of abuse to continue for years.

“I think it’s important to note this is something we take seriously,” CPS CEO Janice Jackson told Chicago Tonight on Friday morning. “There’s a lot that has been done, but my test is that if there’s one case, that’s one case too many, and so there’s opportunities for us to do a better job.”

The Tribune story, published late Thursday night, details systemic issues within the school district, which failed to correct “obvious child-protection mistakes” and allowed hundreds of students to become victims of abuse by CPS employees over the past decade.

“When students summoned the courage to disclose abuse, teachers and principals failed to alert child welfare investigators or police despite the state’s mandated reporter law,” the Tribune report states.

“Ineffective background checks exposed students to educators with criminal convictions and arrests for sex crimes against children. And CPS failed to disclose to other districts that past employees had resigned after investigators found credible evidence of abuse and harassment.”

In all, Chicago police investigated more than 500 cases of juvenile sexual assault or abuse within CPS schools over the past decade, according to the report. Abuse allegations were made in schools throughout the city and included student claims of rape, unwanted groping or kissing and verbal harassment.

Tribune reporters combed through CPS and Chicago Police Department data, including state disciplinary information and records from criminal arrests, trials and various lawsuits. Through their research, they identified 72 alleged perpetrators who’ve been accused of sexual misconduct within CPS schools since 2008.

More than half of those (39) were teachers, while the rest consisted of coaches, security staff, custodians, bus drivers and even school administrators, who likely all had regular contact with their accusers.

These victims often struggle to socialize with their peers and are more likely to see their grades fall and drop out of school or transfer elsewhere because they don’t feel safe, Walton said.

Walton’s organization runs various training seminars with students and staff inside about 35 CPS schools, teaching kids about body boundaries, safe and unsafe touching and appropriate relationships. And almost every time they do, they encounter a student who says they have been sexually abused in some way.

“Nearly 100 percent of the time we have at least one child disclose that they have been harmed,” she said. “Every single time.”

“We have been concerned for a long time about whether or not all of the cases that are getting reported at schools are actually getting official investigations through the criminal justice or child welfare system,” she said.

“We’ve always wondered how much of this stuff gets past (schools’ internal processes).”

ChicagoCAC partners with local and state authorities to handle sex abuse investigations within the city of Chicago.

Rivette said mandated reporters – which make up all school-based CPS staff – are often confused about their role and try to further substantiate their suspicions about abuse instead of simply calling in a report to the Illinois Department of Children & Family Services hotline as they’re required.

“It’s revealing to me to see how many cases that we might not have even seen at ChicagoCAC that we should have,” she said.

CPS says all employees accused of sexual abuse have been removed from their schools pending further investigation.

In response to the report, Jackson said the district is putting a renewed focus on employee background checks and staff. The Board of Education this month will consider a revised policy requiring CPS employees to report any predatory behaviors or “inappropriately intimate” relationships between students and staff.

CPS plans to develop a comprehensive framework for investigating harassment claims, while stating it will put a “particular emphasis” on offering victim support, particularly after student victims told the Tribune they felt “betrayed” by school officials.

“While that is a new expense,” she said, “to me money is not even an issue if it’s about protecting children.”

In a policy memo detailing its plan of action, CPS says it has worked to strengthen its background checks and staff training in recent years. Yet the Tribune report states the number of sex abuse allegations within district schools has not diminished, even as total enrollment has fallen from more than 400,000 students to about 371,000 in only a few years.

Jackson, whose own daughter is a current CPS student, claims to share the same concerns as any other district parent on this front. When asked why these new changes weren’t implemented sooner, she pointed back to the district’s previous policy changes and said she views this report as an opportunity to “go even further” in making students feel comfortable coming forward with their stories of abuse.