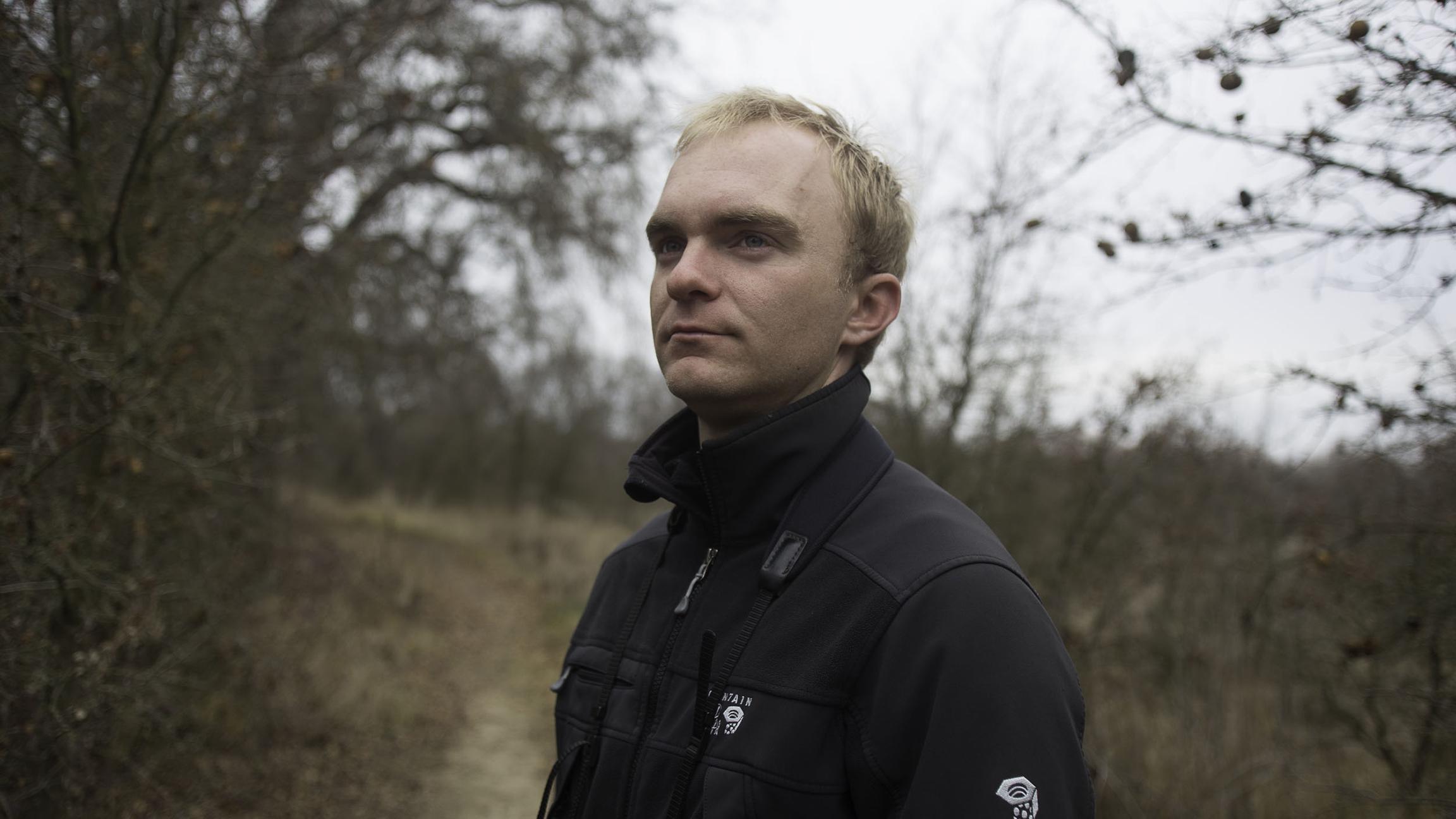 In late 2014, Noah Strycker set out from his native Eugene, Oregon, with a backpack and binoculars. His goal: to see 5,000 different types of birds. He returned 365 days later as a world record-holder, becoming the first human to see more than half the planet’s 10,000-plus bird species in one year.

Strycker, a 31-year-old writer, photographer and self-described “bird man,” will share stories from his epic round-the-world journey on Jan. 24 at Chicago’s Peggy Notebaert Nature Museum. The free event, described as a “humorous and inspiring presentation,” will include excerpts from his recently published book, “Birding Without Borders: An Obsession, a Quest, and the Biggest Year in the World.” Released in October, the book details Strycker's 41-country adventure spanning all seven continents during which he encountered blood-sucking leeches, suffered from fevers and chronic sleep deprivation and evaded war zones and mudslides. 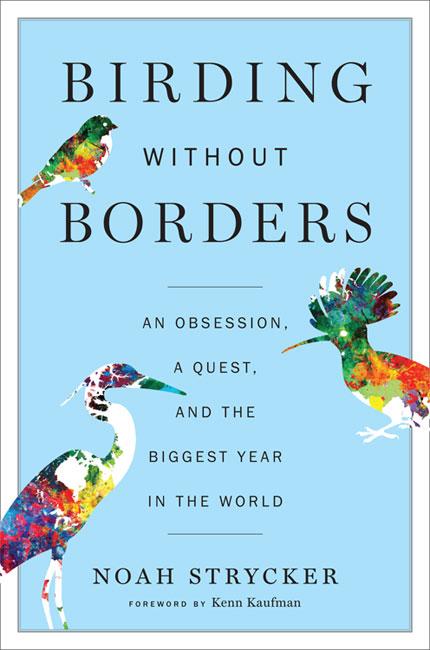 (Noah Strycker) Strycker enlisted the support of local birders throughout his trip to “tick,” or count, more than 6,000 different types of birds, from Adelie penguins in Antarctica to spoon-billed sandpipers in Thailand to green-breasted pittas in Uganda. But the journey also entailed its share of non-bird challenges, including airline snafus, car breakdowns and torrential floods.

“I already knew this would be no ordinary year,” Strycker writes in the book’s opening chapter, recounting the start of his journey on Jan. 1, 2015. “I’d just quit my only regular job, broken up with my girlfriend, spent most of my savings, and then, cramming all my possessions into a small backpack, made my way literally to the end of the Earth.”

At the stroke of midnight, Strycker writes that he found himself “on top of a Russian ship in the frozen reaches of Antarctica, with a bottle of champagne in both hands and binoculars dandling around my neck … in a hot tub with a Scottish historian, a penguin researcher, and a geologist.

“What bird could possibly tell where all of this was heading?” he says. 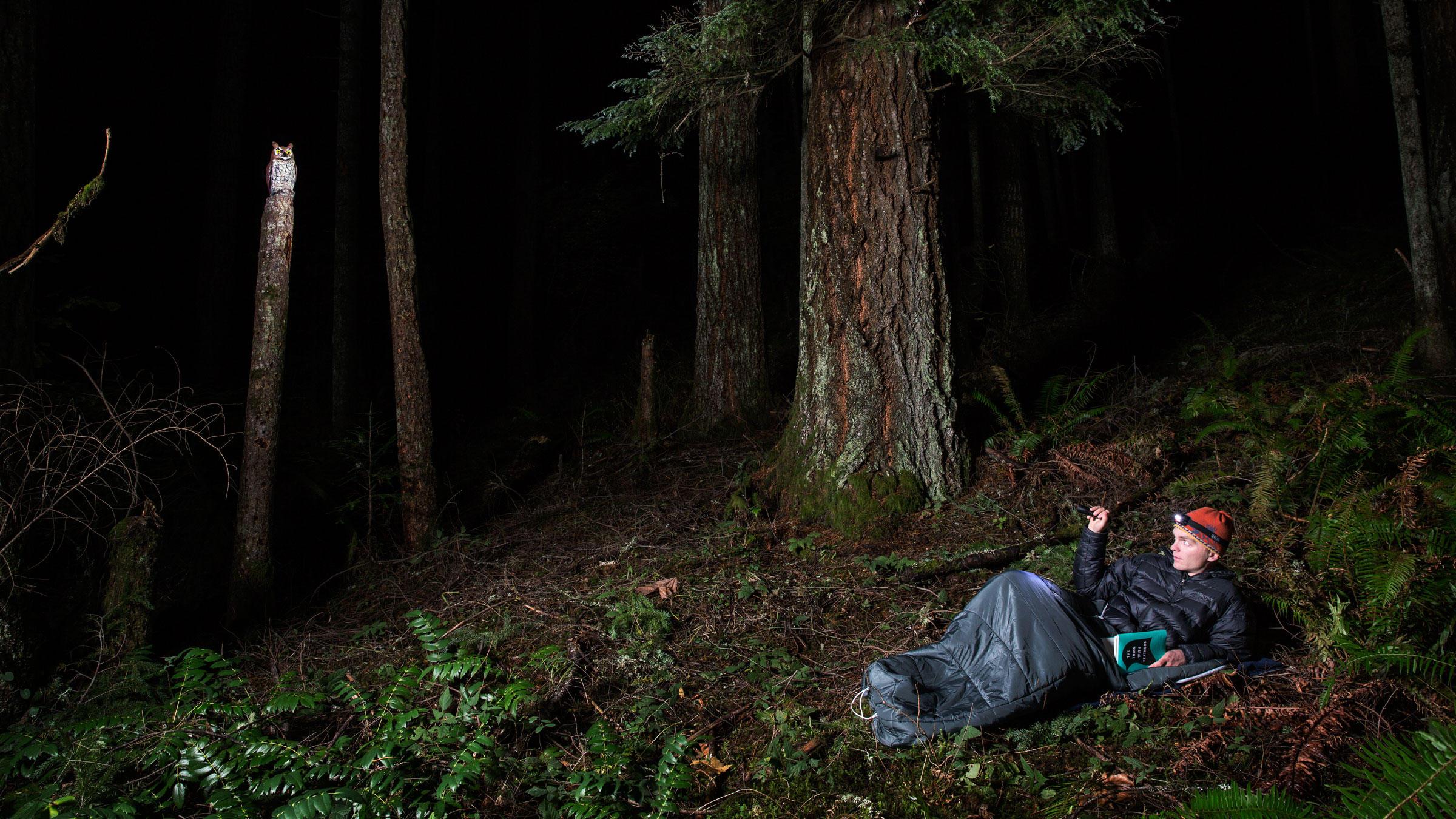 In 2015, Noah Strycker became the first human to see more than half of the world's 10,000 bird species in one year. (Corey Arnold / National Audubon Society)

Where Strycker headed next was north to South America, then through Central America, the Caribbean and Mexico and into the U.S. by May. He then crossed the pond to Europe, swung down to Africa, zipped through the Middle East, zigzagged across most of Asia and island-hopped near Australia to ring in 2016.

By the end of his quest, Strycker, who has written three books about birds and is associate editor of Birding magazine, had checked off 6,042 bird species, surpassing his initial goal of 5,000 species.

So, was it worth it? In the book, Strycker acknowledges that birding “is a state of mind more than anything else,” an activity that has been described as “hunting, collecting, and gambling rolled into one.”

“Nobody can decide whether birdwatching constitutes an addiction, a release, or just a game played by khaki-clad eco-nerds,” he writes.

A pair of King Penguins strolls confidently up the sand, toward where I sat quietly, on a beach on South Georgia Island. Kings are the world's second-largest penguin species (only the Emperor is bigger). Like most penguins, they have little natural fear of humans.

Regardless of how others view it, Strycker’s passion for birding is evident in the words that fill “Birding Without Borders,” not to mention the 365 days he spent living out of a backpack.

“The world’s most frequent fliers don’t have platinum status, free upgrades, or even passports,” Strycker writes. “Every hour, millions of these undocumented immigrants pour across major political borders, and nobody thinks of building walls to keep them out. It would be impossible to anyway. Birds are true global citizens, free to come and go as they please.”

Strycker’s presentation is free and open to the public. For more information about the event or to register, visit the Nature Museum’s website. 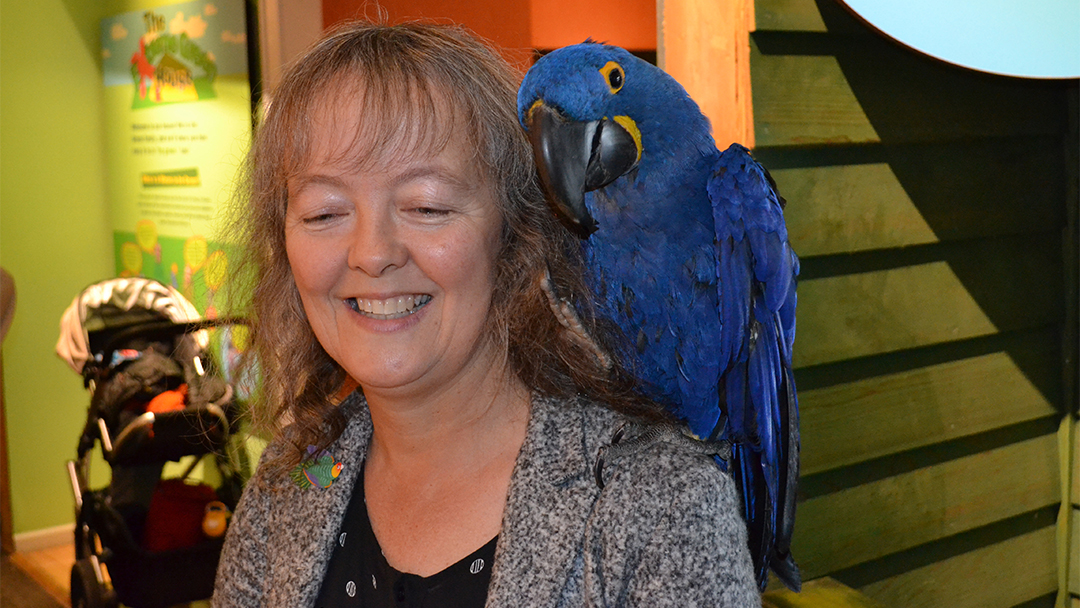 Jan. 3: A trio of tropical birds has landed in Chicago this winter to show off their vibrantly colored feathers and occasional dance moves – but they won’t be here for long. 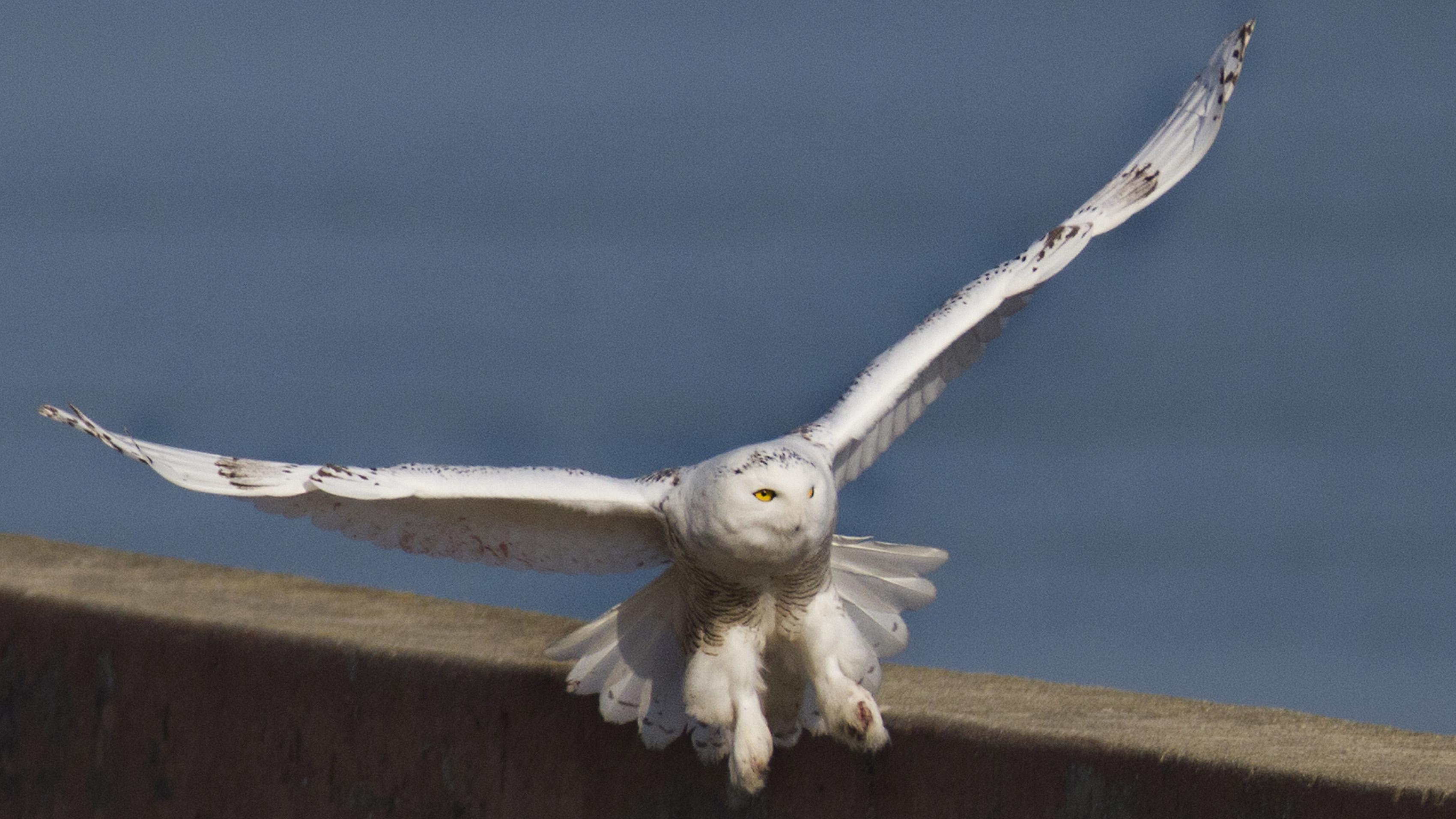 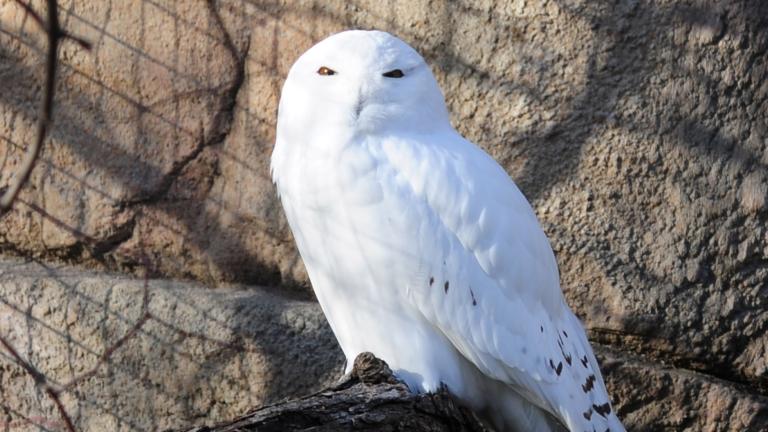 Dec. 18: Bird enthusiasts are enjoying an “invasion” of snowy owls in Chicago and across northeastern Illinois this winter. Check out our map of recent snowy owl sightings.