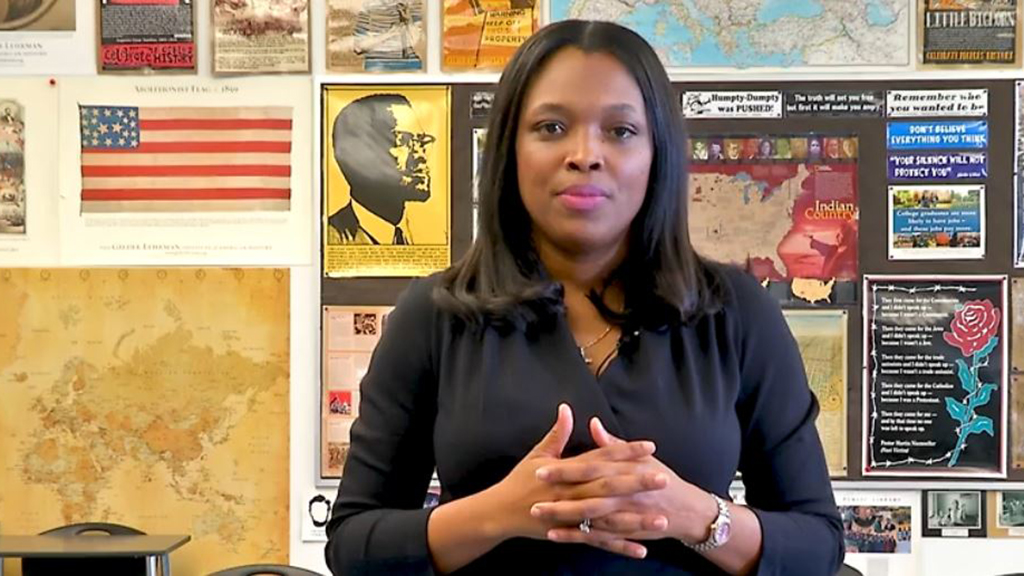 Chicago Public Schools’ new leader says she wants to hear from parents and families across the city.

In her first comments as the district’s acting CEO, Janice Jackson announced plans to hold community meetings throughout the city this spring in the hopes of sparking an open dialogue about the district’s biggest needs.

“Improving parent engagement will be a top priority for me,” she said in a two-minute video posted on Facebook, “and that starts with open and honest communication.”

In the message, Jackson did not indicate where or when those meetings will be held, but they should give the community more of an opportunity to interact with Jackson and district leaders beyond the 60 two-minute public speaking slots that often fill up quickly at monthly Board of Education meetings.

Jackson has worked at various levels within CPS since 1999 – moving from in-school positions as a teacher and principal to central office jobs as network chief and chief education officer – before becoming acting CEO following the resignation of Forrest Claypool.

She is also the parent of a CPS student, and said that perspective is what has driven her current view of the district.

“I know what it feels like to look at your child and see endless possibility, to know they can go anywhere and be anything,” she said. “I’m here to make sure your children thrive in our schools, and to ensure our teachers and principals have everything they need to provide students with a high-quality education.”

Claypool officially stepped down at the end of 2017, but announced the move earlier in the month. His decision to resign came after the district inspector general’s office detailed his role in a “full-blown cover-up” during an ethics investigation into former CPS General Counsel Ronald Marmer.

Jackson acknowledged that recent change, but said it will not impact the district’s “core mission.”

“We remain fully committed to the principles established by our three-year vision: academic progress, financial stability and integrity district-wide,” she said.

Jackson will serve on an interim basis until the end of January, when the Board of Education will decide whether she’ll take over the job full-time. 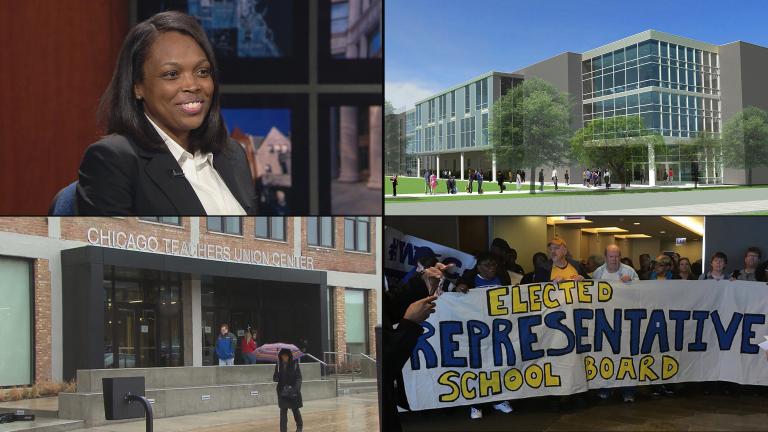